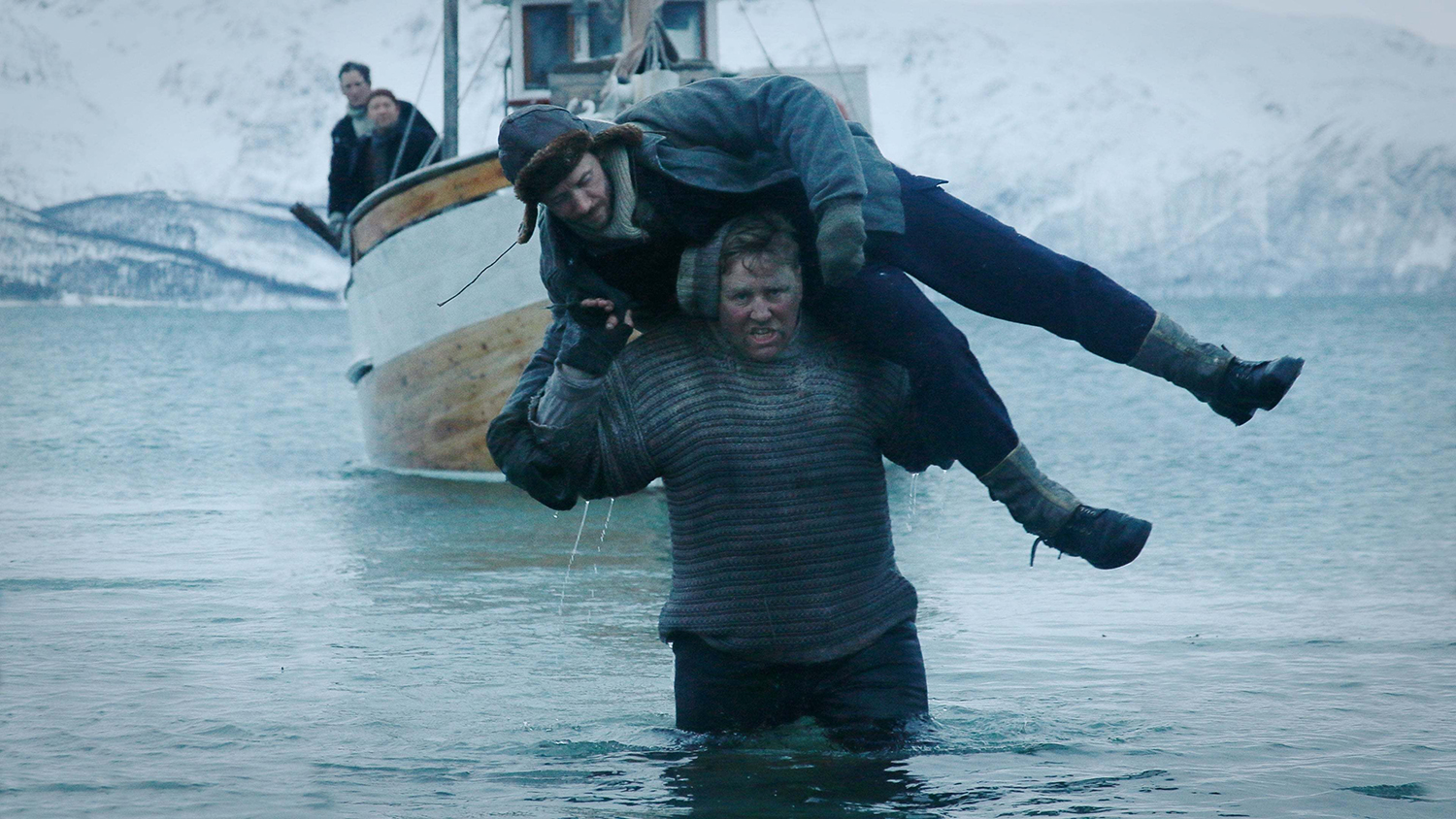 The 12th Man. From the producers of Fortitude and The Girl with the Dragon Tattoo comes a thrilling and chilling World War II epic. Norway, 1943 – north of the Arctic Circle. Twelve Norwegian resistance fighters have crossed the North Sea to fight the Nazis who have occupied their homeland. But when they drop anchor in a desolate fjord, they are betrayed by a countryman and attacked by a German minesweeper. Eleven of the men are captured, tortured and killed. Only the twelfth escapes…

The twelfth man Jan Baalsrud (Thomas Gullestad) quickly flees into the merciless Norwegian winter with a bleeding gunshot wound and an SS Officer (Jonathan Rhys Meyers) hot on his heels. His determination and will to survive will turn him into a symbol for the Norwegian resistance – a symbol people are willing to die for.

Based on the legendary true story of Jan Baalsrud, The 12th Man tells one of the wildest and most unfathomable survival stories of World War II.

As the film intro mentions: ‘The most incredible events in this story are the ones that actually took place.’