The Banger Sisters | The Fan Carpet 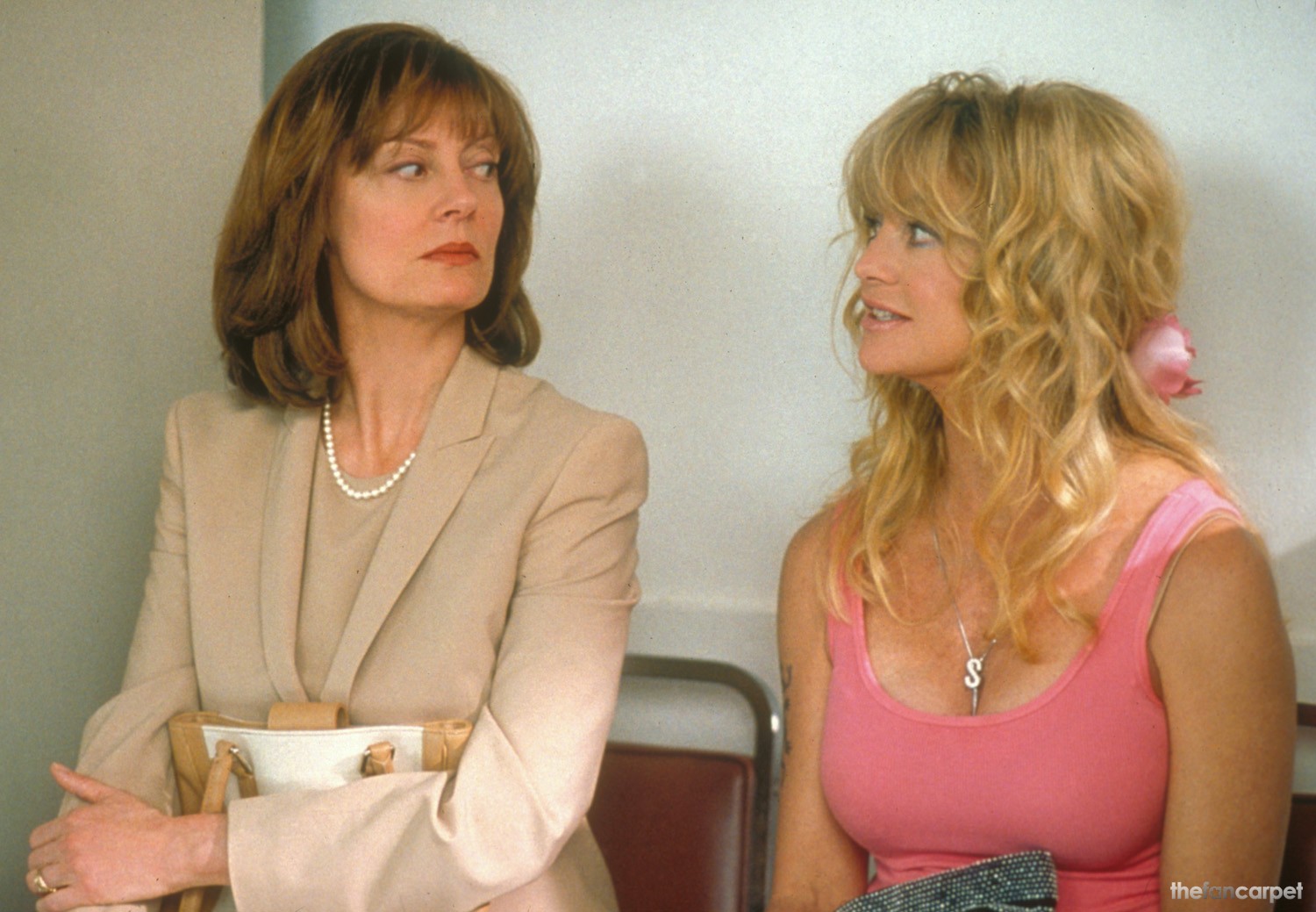 Old groupies never die, they just…well…ummmm…make movies about them. This film marks the directorial debut of writer Bob Dolman. They’ve brought together quite a few big names for the cast, such as Susan Sarandon, Goldie Hawn, and Geoffrey Rush.

The film is the story of former best friends Lavinia (Sarandon) and Suzette (Hawn), who were rock music groupies that called themselves the Banger Sisters (*wink* *wink*). They haven’t seen each other for 20 years and have grown apart. Suzette has just lost her job and because she misses the “good old days”, she decides to go in search Lavinia.

Lavinia has really tried to distance herself from her former lifestyle. She is a pillar of the community and has two teenage daughters. She is afraid that they’ll turn out like she did and rules them with an iron fist. When Suzette finally finds her old friend, she doesn’t like what she sees and tries to draw out Lavinia’s old personality. This causes a struggle between the past and the present. This film marks the first teaming of actresses Susan Sarandon and Goldie Hawn.