The Bombing | The Fan Carpet 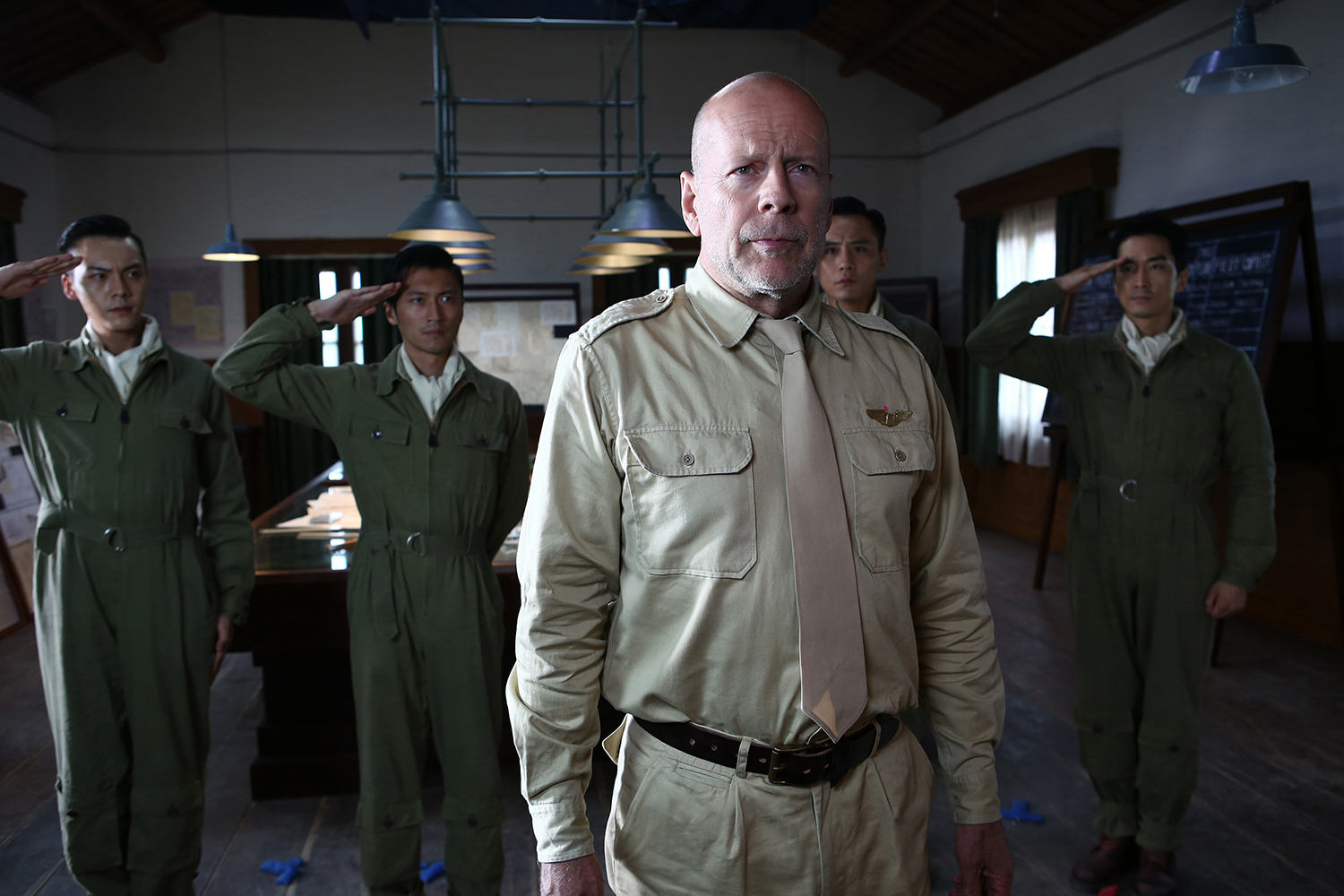 The Bombing. Thrilling airborne dogfights set the sky on fire in an epic untold tale from WWII…

Inspired by the heroic, untold true story of Chongqing, The Bombing stars screen legends Bruce Willis (Die Hard, The Expendables) and Adrien Brody (The Pianist) in an incredible tale of honour and immense bravery.

This pulse-pounding war epic centres around the courage of China’s citizens during WWII. As U.S. Air Force commander Jack Johnson (Willis) trains the Chinese aviators to battle Japanese fighters, a hot-headed pilot begs to fly a powerful bomber that could stop the attacks. Meanwhile, a team of spies and refugees must carry a game-changing decoder device through the war-torn countryside. The Bombing portrays this historic conflict in a thrilling new light.