The Book Thief | The Fan Carpet 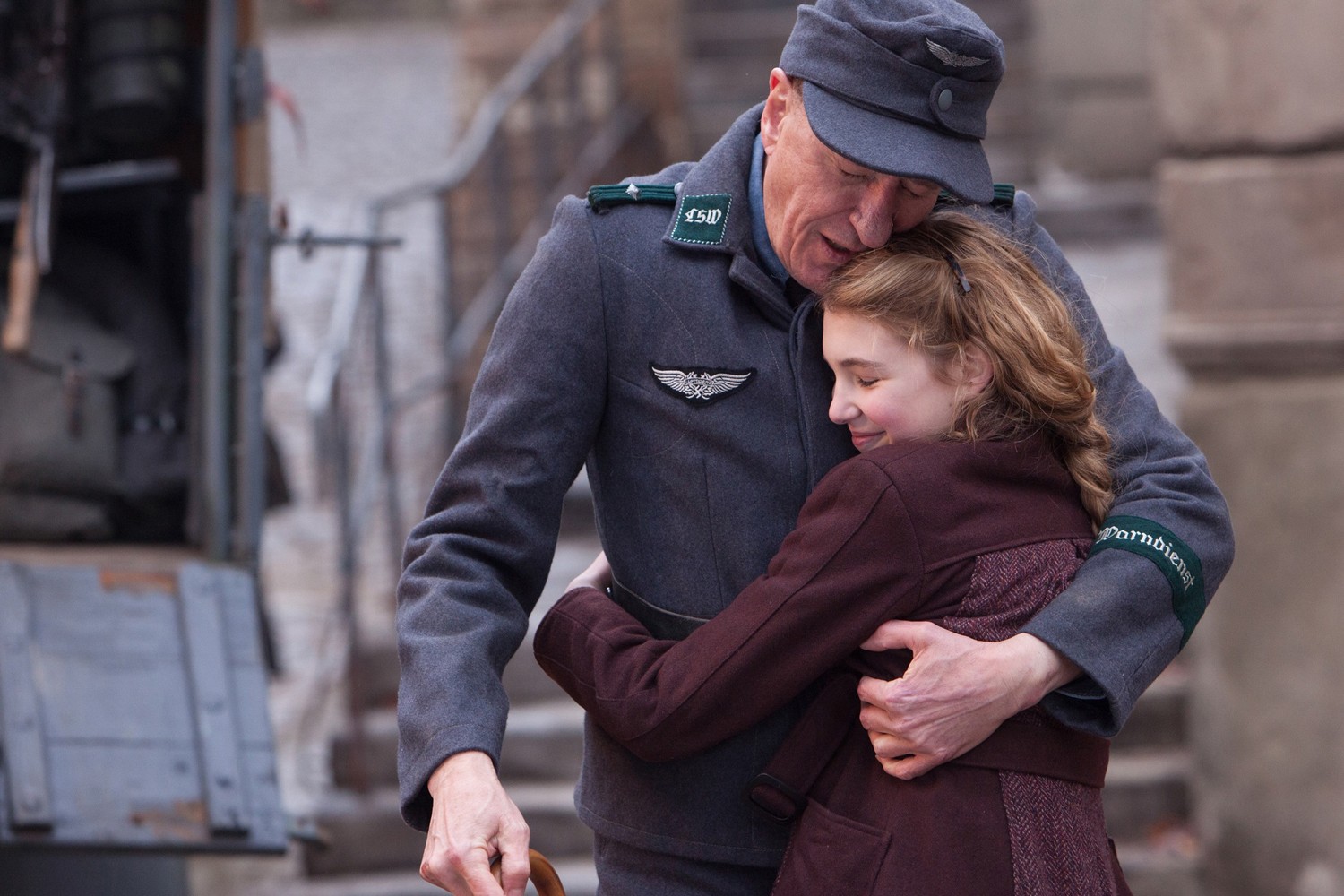 The Book Thief. Based on the beloved international bestselling book, The Book Thief tells the story of Liesel, an extraordinary and courageous young girl sent to live with a foster family in World War II Germany.  She learns to read with encouragement from her new family and Max, a Jewish refugee who they are hiding under the stairs.  For Liesel and Max, the power of words and imagination become the only escape from the tumultuous events happening around them.  The Book Thief is a life-affirming story of survival and of the resilience of the human spirit.

Countless celluloid footage has been used to depict the horrors of Nazism and the Holocaust, yet The Book Thief offers a unique and much needed take on the subject.

Based on the novel of the same name by Mark Zusak, The Book Thief is about...