The Butler | The Fan Carpet 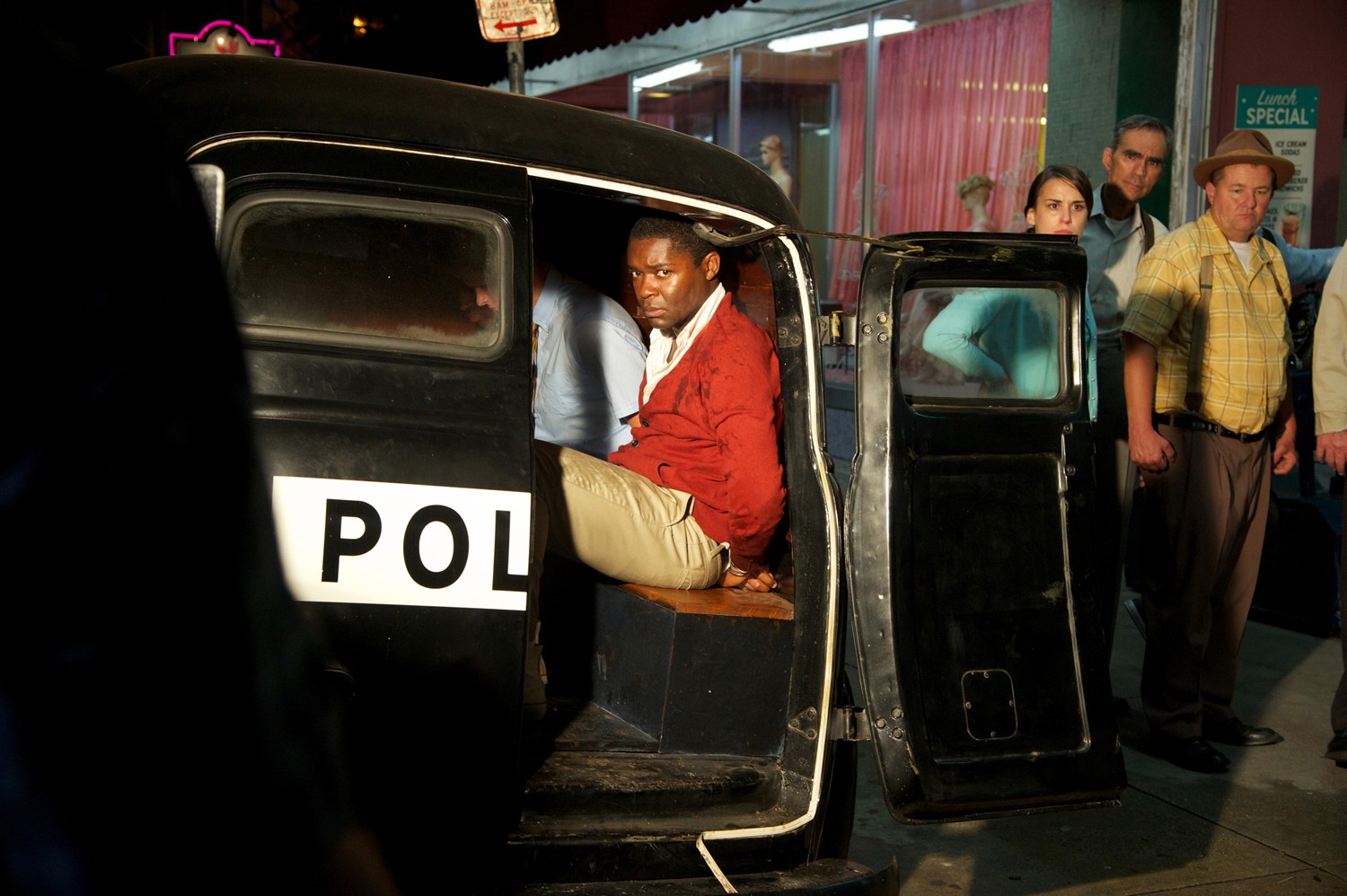 The film begins in 1926 and follows a young Cecil as he escapes the tyranny of the fiercely segregated South in search of a better life. Along his arduous journey to manhood Cecil learns invaluable skills that ultimately lead to an opportunity of a lifetime: a job as a butler at The White House. There, Cecil becomes a first-hand witness to history and the inner workings of the Oval Office as the civil rights movement unfolds. At home, his loving wife Gloria (Oprah Winfrey) raises their two sons, and the family benefits from a comfortable middle-class existence enabled by Cecil’s White House position.   Cecil’s commitment to his “First Family” fosters tensions at home, alienating Gloria and creating conflict with his anti-establishment son (David Oyelowo).

Through the eyes and emotions of the Gaines family, Daniels’ film follows the changing tides of American politics and race relations; from the assassinations of John F. Kennedy and Martin Luther King, to the Freedom Riders and Black Panther movements, to the war in Vietnam and the Watergate scandal, Cecil experiences the effects of these events as both an insider and a family man.