The Call | The Fan Carpet 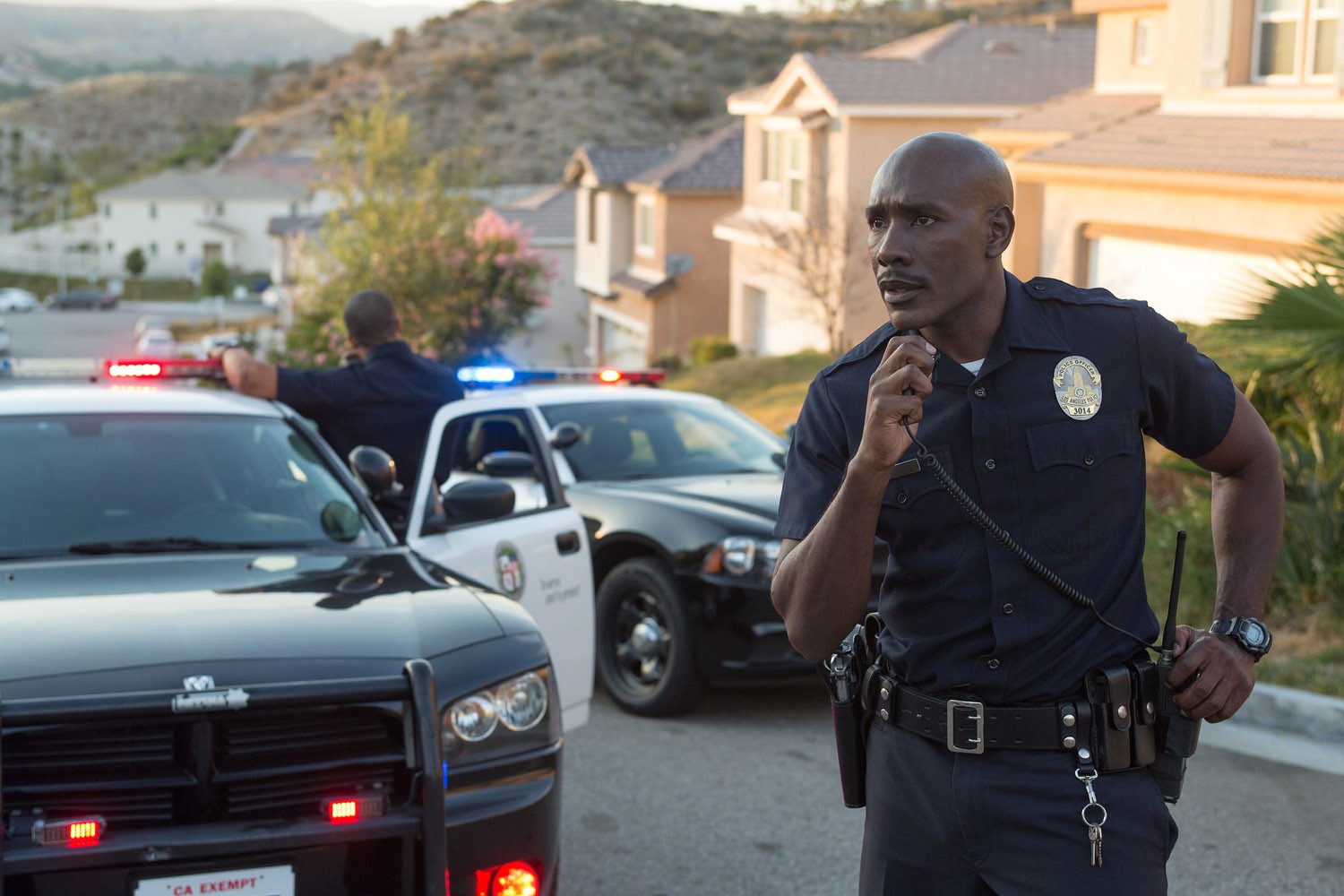 The Call. In the high-stakes, edge-of-your-seat thriller The Call, a thin thread of survival separates a teenage kidnap victim from her only hope: a compassionate, steady voice on the other end of a cell phone marshaling all the resources she can to find her.

Veteran 911 Emergency Call Center operator Jordan (Halle Berry) has the kind of job that’s not for the faint of heart: navigating the public’s distress in order to save lives. But when a young woman’s frantic report of a prowler ends tragically, Jordan is devastated. Reassessing her life, Jordan wonders if perhaps she’s experienced her last fraught-filled phone call. With a supportive cop (Morris Chestnut) for a boyfriend, maybe it’s time to step back, enjoy life, and teach others the ins and outs of her high-pressure profession.

That lifeline to strangers isn’t over yet, though. When average American teenager Casey (Abigail Breslin), is abducted by a serial killer (Michael Eklund), she manages to place a 911 call from the trunk of the killer’s car.

Jordan, leading a group of new recruits through the massive Call Center operation, is in earshot of the call. It’s an all-too familiar scenario for this experienced public servant, but before long, Casey’s situation reveals itself as eerily, shockingly familiar. There’s only one thing Jordan can do: take charge in a way she’s never done before. She must turn Casey into a partner in helping them track down the killer, and prove that this call is Jordan’s calling.

Actually thrilling thriller’s are a rare breed nowadays. Having explosions and life or death situations pushed on you constantly tends to lower your expectations and thrillers end up being dull. Is The Call any different? In a way, yes. The ...