The Dead Center | The Fan Carpet 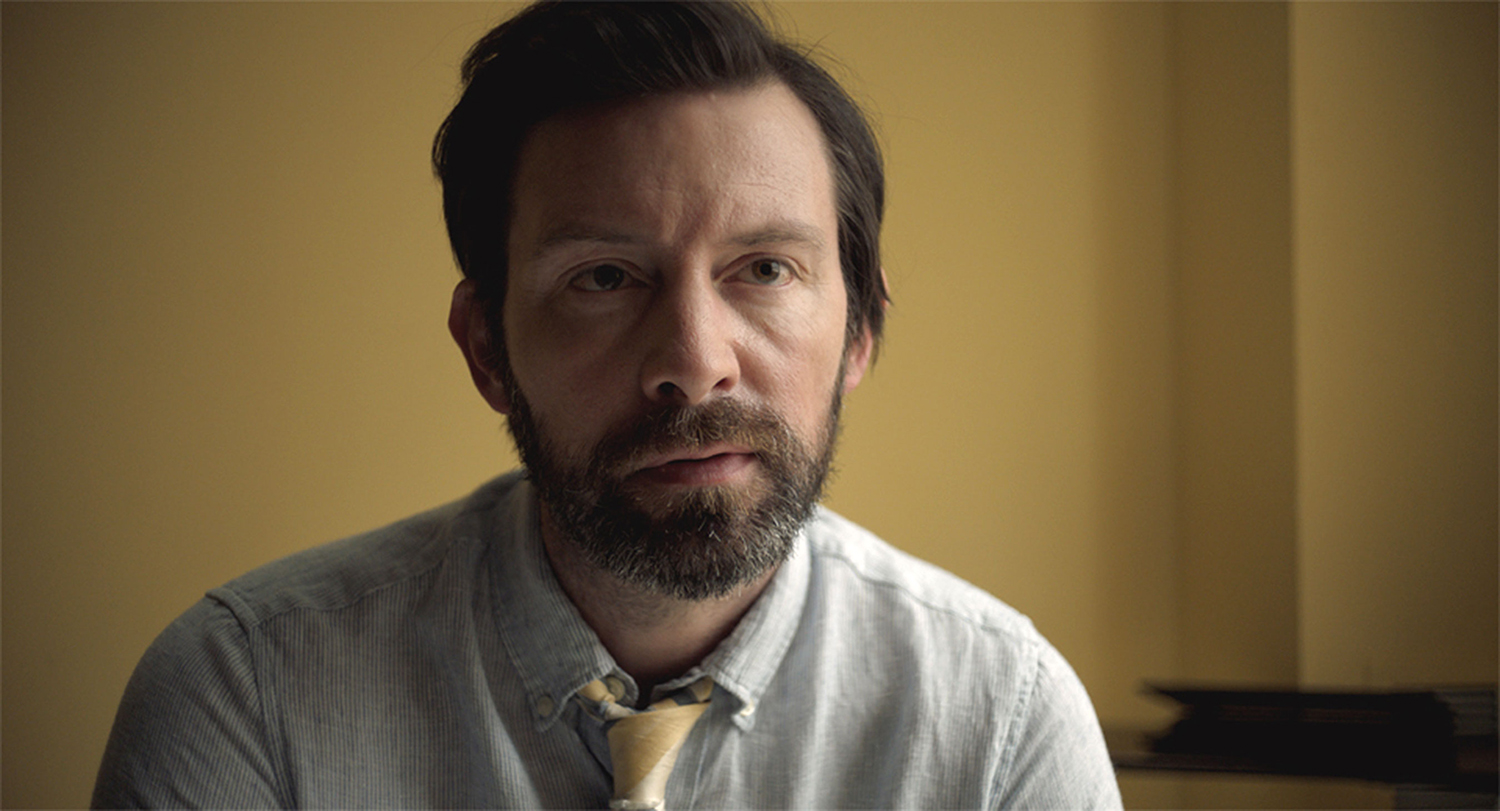 WHEN JOHN DOE ROSE FROM THE DEAD, HE BROUGHT SOMETHING BACK.

When a very dead suicide victim (Jeremy Childs, Preacher, Nashville) disappears from the morgue, it sets in motion a chain of events that has the power to immolate everything, and everyone, it touches.

Troubled psychiatrist Daniel Forrester (Shane Carruth, Primer, Upstream Color) is drawn to help a mysterious patient who is brought to the emergency psych ward in a catatonic state with no memory of how he reached the hospital. As if to exorcise his own demons, the doctor feverishly tries to break through to his mysterious patient. But as a spate of mysterious deaths shake the ward to its core, Forrester comes to suspect that there is more to his new ward than meets the eye. As he comes to realise what he’s unleashed, a desperate race against the forces of evil threatens to swallow him whole.