The Departed | The Fan Carpet 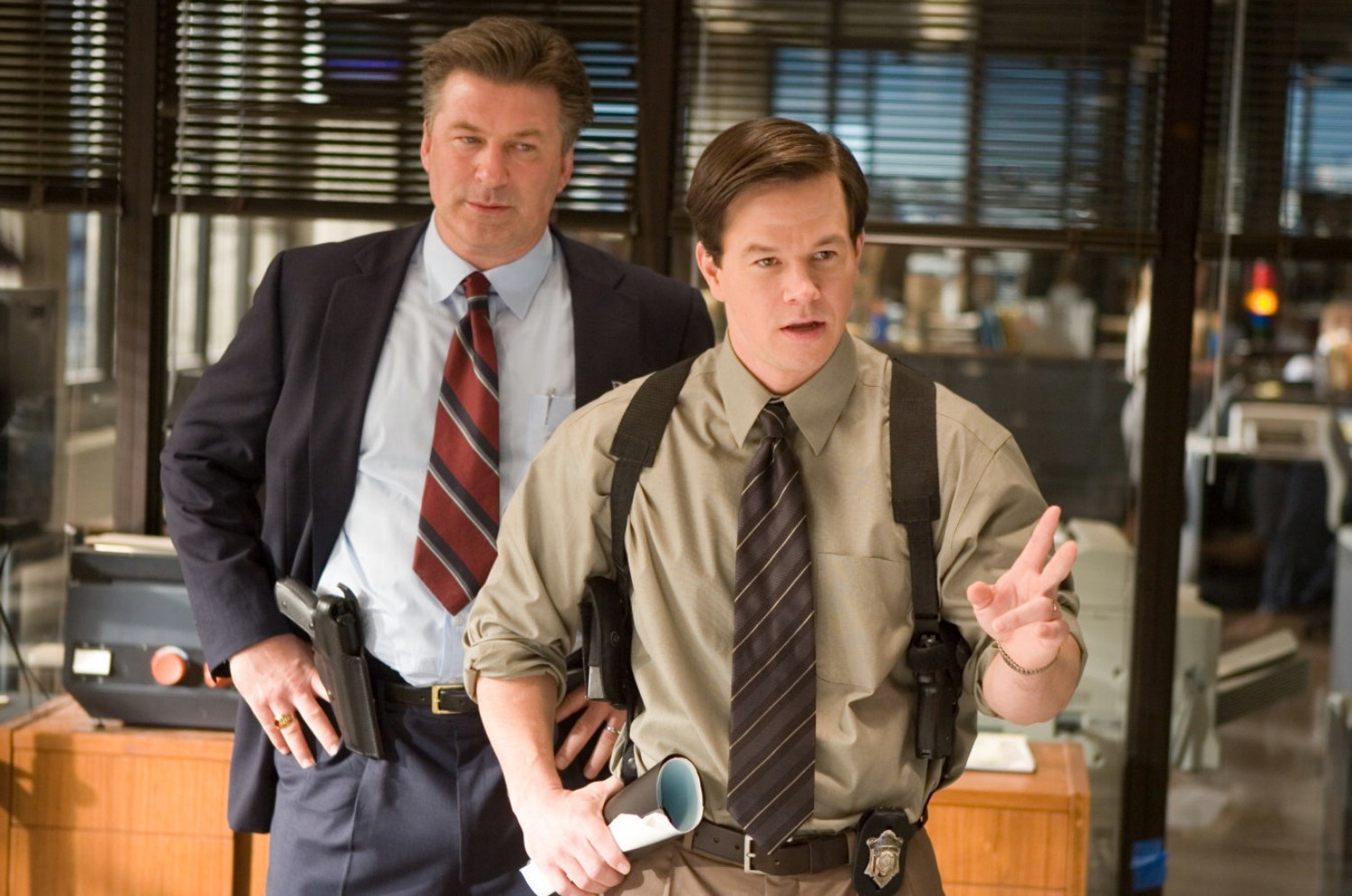