The Fisher King | The Fan Carpet 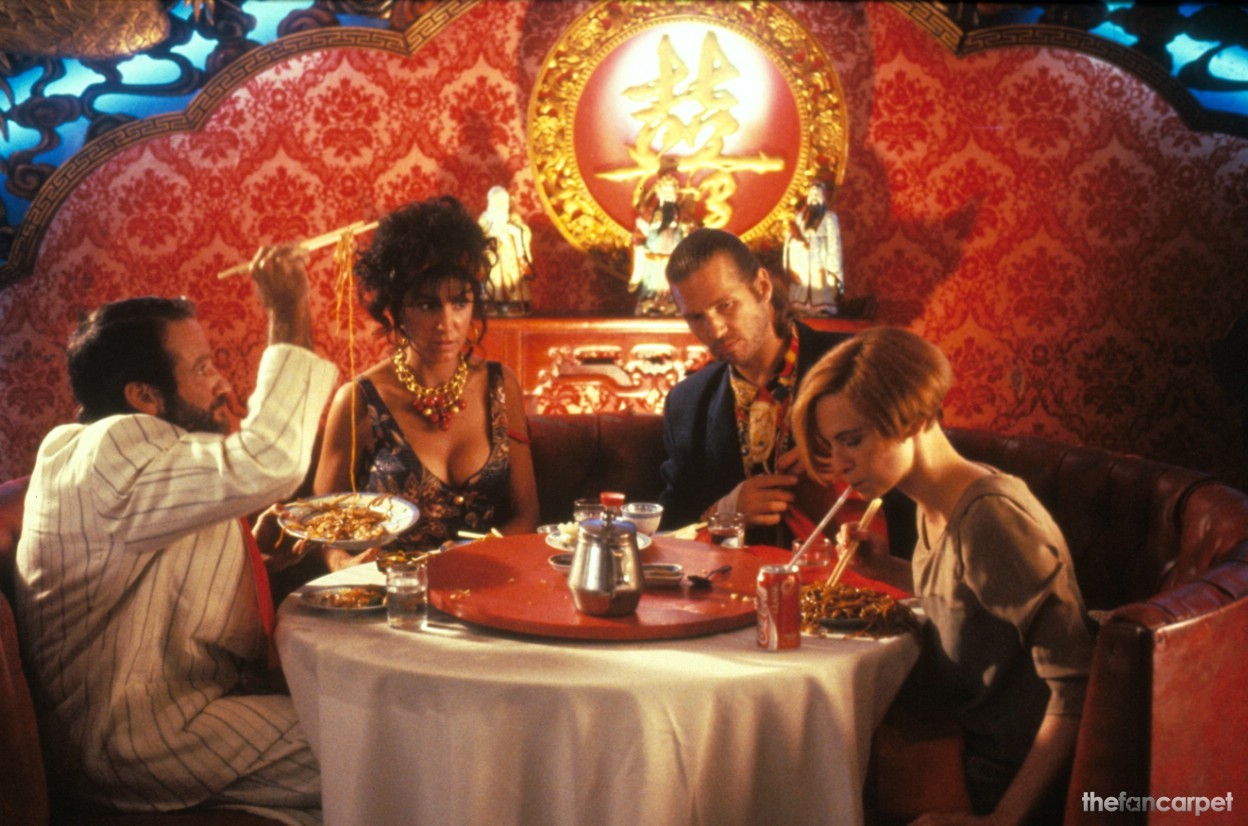 Robin Williams, Jeff Bridges, Amanda Plummer and Mercedes Ruehl star in Terry Gilliam’s must-see comic masterpiece. Williams is Parry, a homeless history professor who lives in a fantasy world full of castles, Red Knights and damsels in distress. Bridges co-stars as Jack, New York’s #1 shock deejay, whose off-hand arrogance triggers a tragedy which ruins his career. Penniless and without prospects, Jack finds himself plucked from disaster by the most improbable of saviors… Parry. And so the amazing story of the Fisher King unfolds a modern quest for redemption and the Holy Grail, filled with humor, heartbreak and ravishing romance.