The Forbidden Kingdom | The Fan Carpet 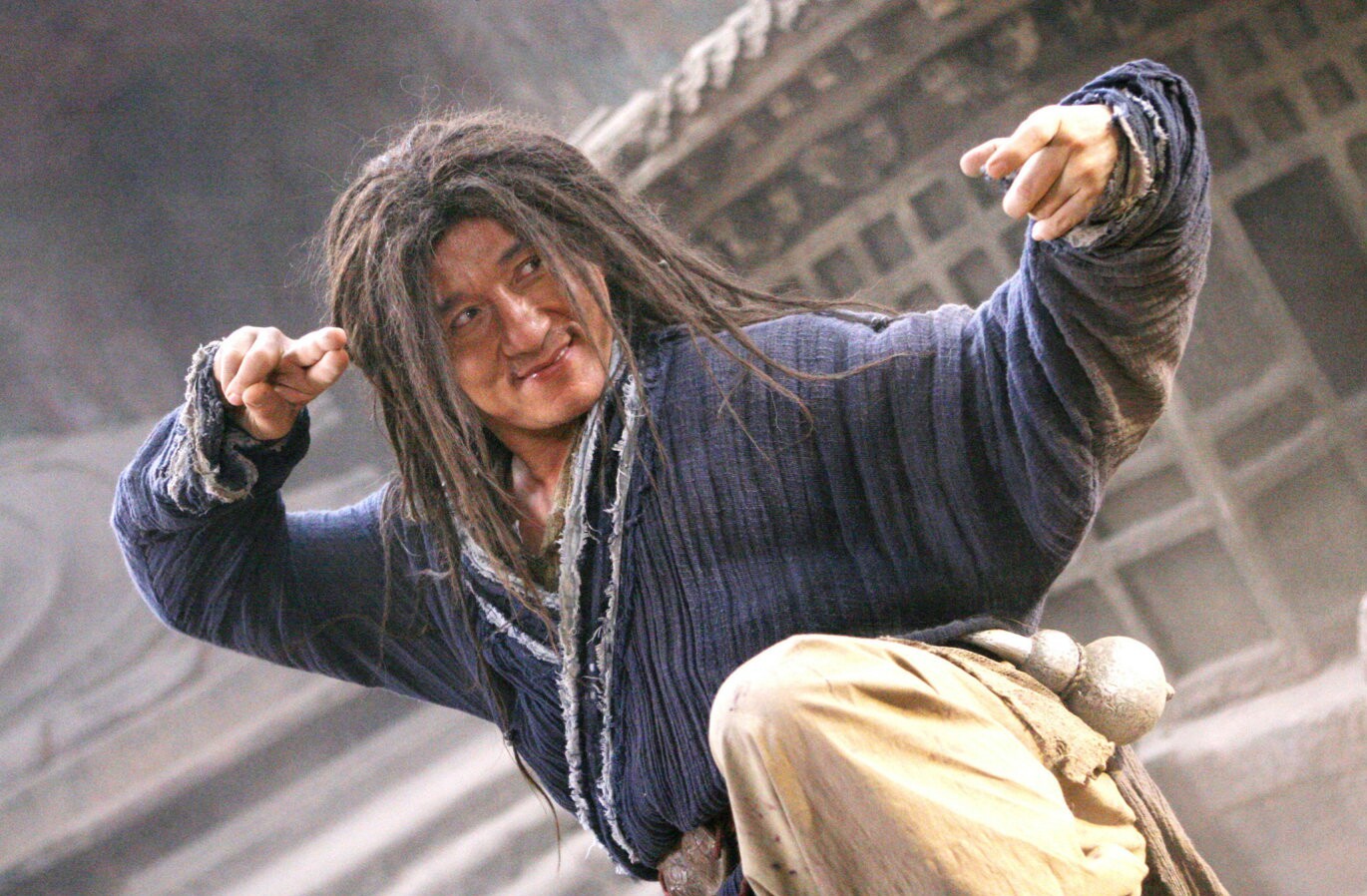 A 21st Century American teenager takes a spellbinding, dangerous journey into martial arts legend in the new action/adventure epic FORBIDDEN KINGDOM. Shot on location in China, THE FORBIDDEN KINGDOM marks the historic first-ever onscreen pairing of martial arts superstars Jackie Chan (RUSH HOUR, DRUNKEN MASTER) and Jet Li (FEARLESS, ONCE UPON A TIME IN CHINA), and features the awe-inspiring action choreography of Wo Ping (THE MATRIX, CROUCHING TIGER HIDDEN DRAGON). While hunting down bootleg kung-fu DVDs in a Chinatown pawnshop, Jason (played by Michael Angarano – “24”, “Will and Grace,” LORDS OF DOGTOWN, SEABISCUIT) makes an extraordinary discovery that sends him hurtling back in time to ancient China. There, Jason is charged with a monumental task: he must free the fabled warrior the Monkey King, who has been imprisoned by the evil Jade Warlord. Jason is joined in his quest by wise kung fu master Lu Yan (Jackie Chan) and a band of misfit warriors including Silent Monk (Jet Li). But only by learning the true precepts of kung fu can Jason hope to succeed – and find a way to get back home.

For martial arts fans across the world, the prospect of two of the genres finest ever proponents, Jet Li and Jackie Chan appearing in the same movie is surely a mouth-watering prospect. Having briefly scanned the press release before going into to...