The Hand That Rocks the Cradle | The Fan Carpet

The Hand That Rocks the Cradle 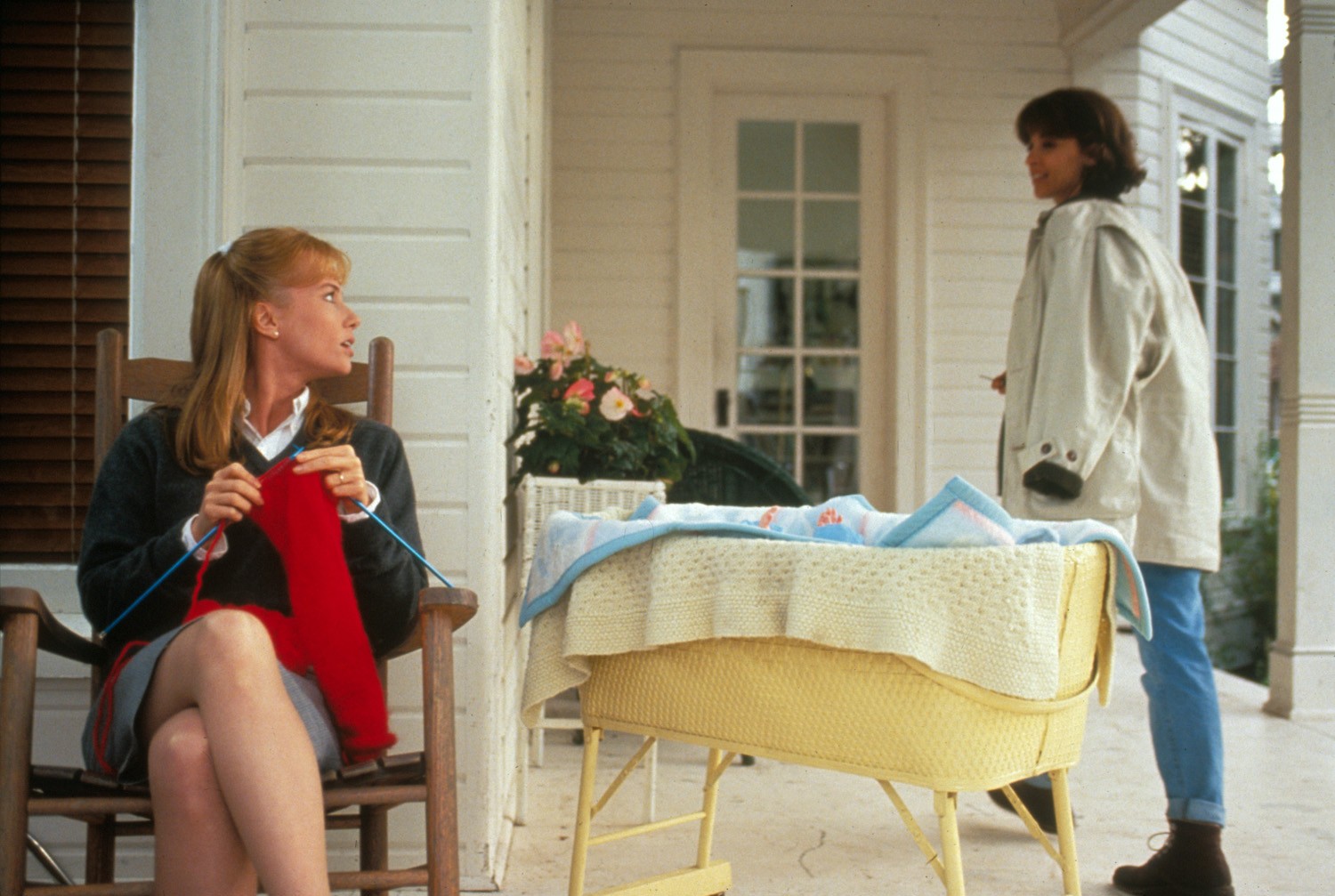 Rebecca De Mornay stars as Peyton, a nanny with an evil agenda in this psychological thriller directed by Curtis Hanson (L.A. CONFIDENTIAL). When her new obstetrician, Dr. Mott (John DeLancie), touches her inappropriately during an exam, Claire (Annabella Sciorra) reports him. Dr. Mott reacts severely when the accusations become public knowledge, resulting in his own wife’s miscarriage. Determined to have both a child and revenge, Mrs. Mott (De Mornay), now going by the name Peyton Flanders, poses as the perfect nanny and is hired by Claire and her husband, Michael (Matt McCoy), to care for their young daughter, Emma (Madeline Zina), and infant son. Seemingly sweet and helpful, Peyton slowly infiltrates the family’s world. Once she has gained their trust, she begins to wreak havoc in their lives. Claire begins to doubt her husband’s fidelity, her abilities as a mother, and virtually every other aspect of her life–including her sanity–as Peyton deliberately tries to ruin her life and replace her as a wife and mother. De Mornay is a delicious villain–all sugar and spice in front of the family but positively venomous when plotting and executing her revenge.