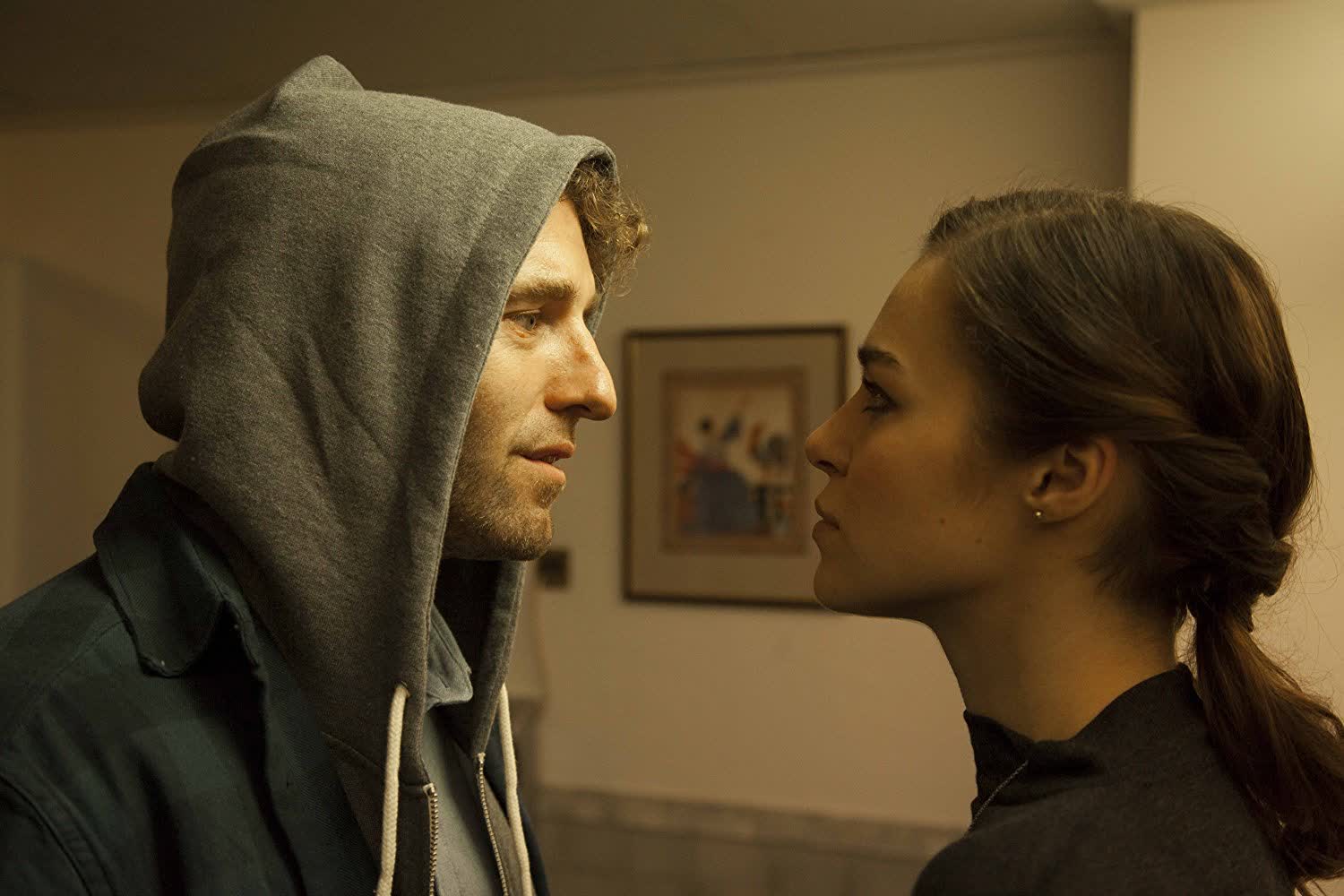 Holly is swept off her feet by Dennis Macintyre (James Rose), a handsome 35-year-old who seems to be impulsive and vulnerable, but what is he hiding?

Then there’s the mysterious Marvin Greenslade (Henson), a celebrated 73-year-old psychologist who seems to have the power and influence to give her career a much-needed boost, with the promise of facilitating the clinical trials that will legitimise Holly’s experiments. But can Marvin be trusted?

Descending into paranoia and madness, can Holly discover the truth about what is happening to her before it’s too late?