The January Man | The Fan Carpet 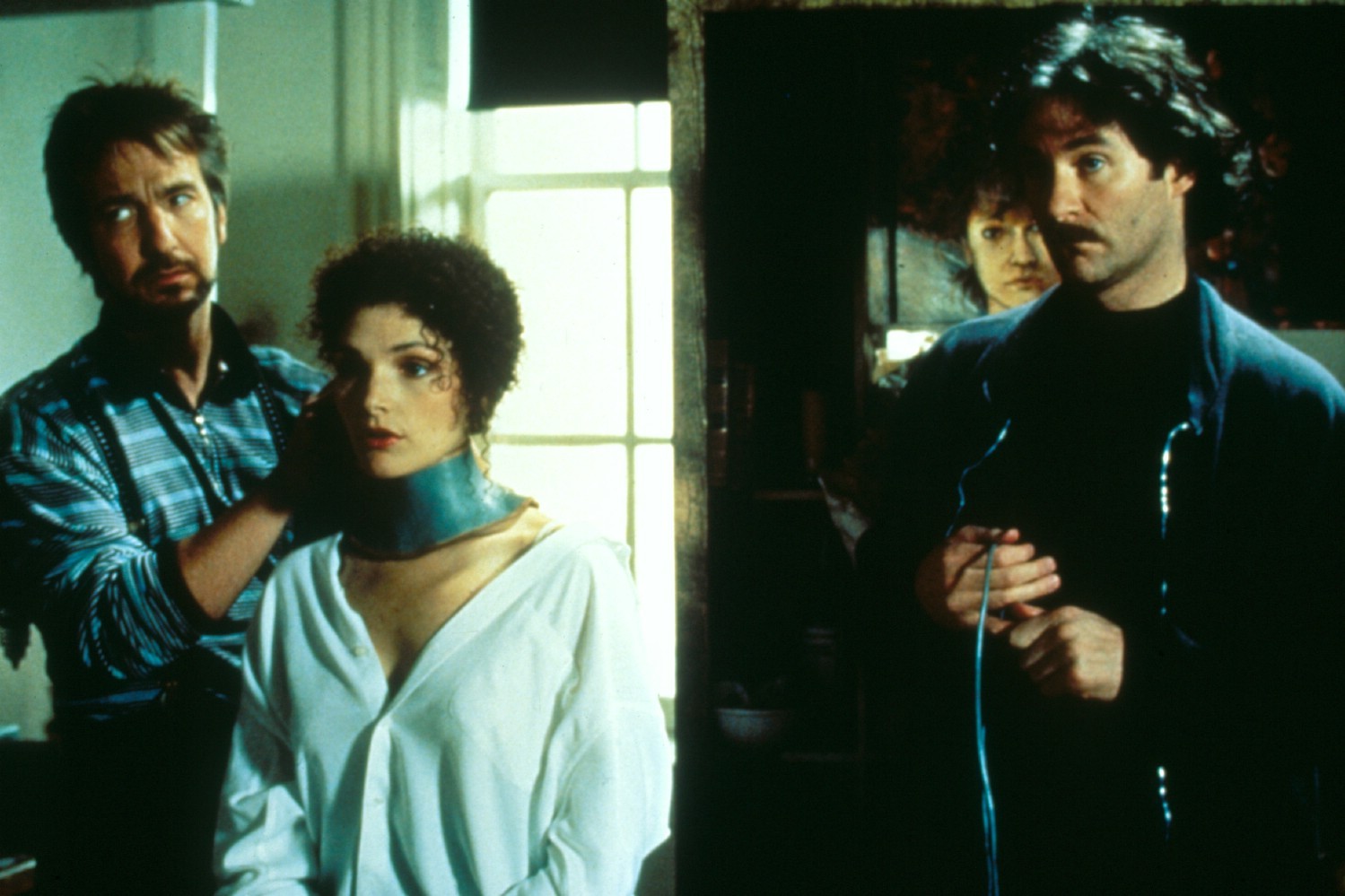 An underrated film penned by Oscar winner (Moonstruck) John Patrick Shanley about a modern day Sherlock Holmes asked by his policeman brother to discover a serial killer’s identity before he strikes again. His romance with the Mayor’s daughter has a touch of poetry that lifts the film above formula.