The Last Temptation of Christ | The Fan Carpet

The Last Temptation of Christ 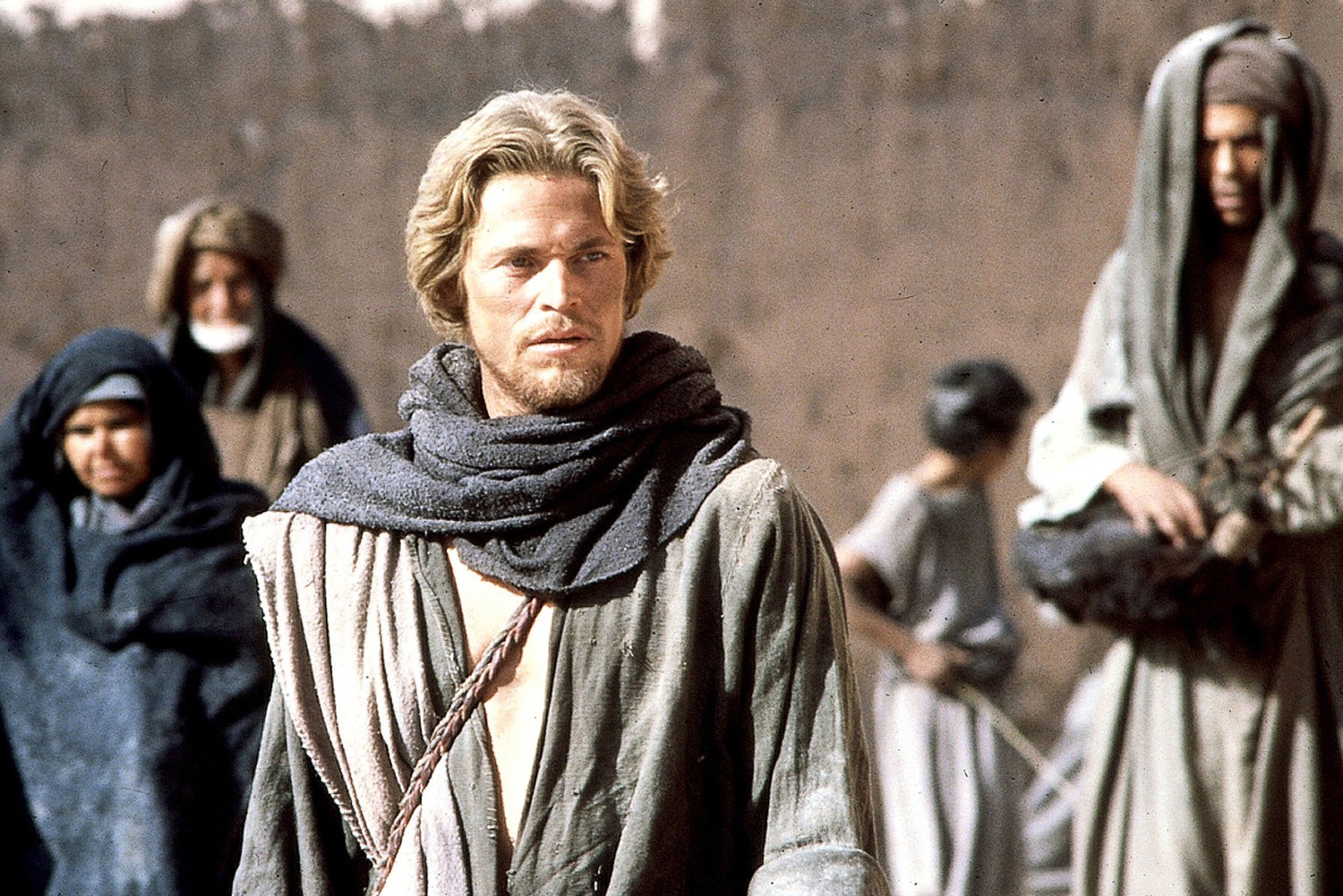 It isn’t difficult to imagine why this 1988 retelling of the Crucifixion story was picketed so vociferously on its release in the US–this Jesus bears little resemblance to the classical Christ, who was not, upon careful review of the Gospels, ever reported to have had sex with Barbara Hershey. Heavily informed by Gnostic reinterpretations of the Passion, The Last Temptation of Christ (based rather strictly on Nikos Kazantzakis’s novel of the same name) is surely worth seeing for the controversy and blasphemous content alone. But the “last temptation” of the title is nothing overtly naughty–rather, it’s the seduction of the commonplace; the desire to forgo following a “calling” in exchange for domestic security. Willem Dafoe interprets Jesus as spacey, indecisive and none too charismatic (though maybe that’s just Dafoe himself), but his Sermon on the Mount is radiant with visionary fire; a bit less successful is method actor Harvey Keitel, who gives the internally conflicted Judas a noticeable Brooklyn accent, and doesn’t bring much imagination to a role that demands a revisionist’s approach. Despite director Martin Scorsese’s penchant for stupid camera tricks, much of the desert footage is simply breathtaking, even on small screen. Ultimately, Last Temptation is not much more historically illuminating than Monty Python’s Life of Brian, but hey, if it’s authenticity you’re after, try Gibbon’s.