The Last Word | The Fan Carpet 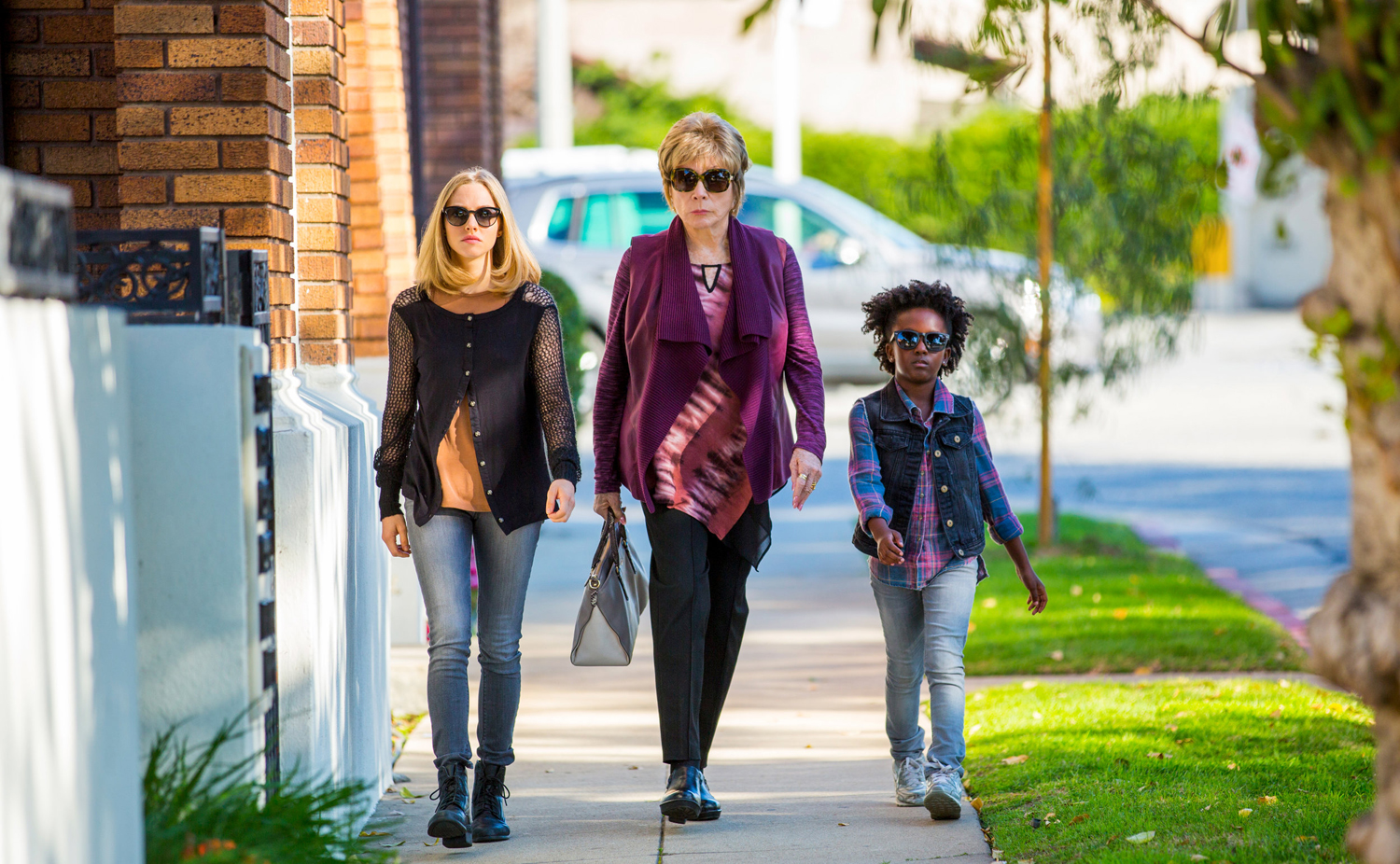 The Last Word. Harriet (Shirley MacLaine) is a successful, retired businesswoman who wants to control everything around her until the bitter end. To make sure her life story is told her way, she pays off her local newspaper to have her obituary written in advance under her watchful eye. But Anne (Amanda Seyfried), the young journalist assigned to the task, refuses to follow the script and instead insists on finding out the true facts about Harriett’s life, resulting in a life-altering friendship