The Mambo Kings | The Fan Carpet 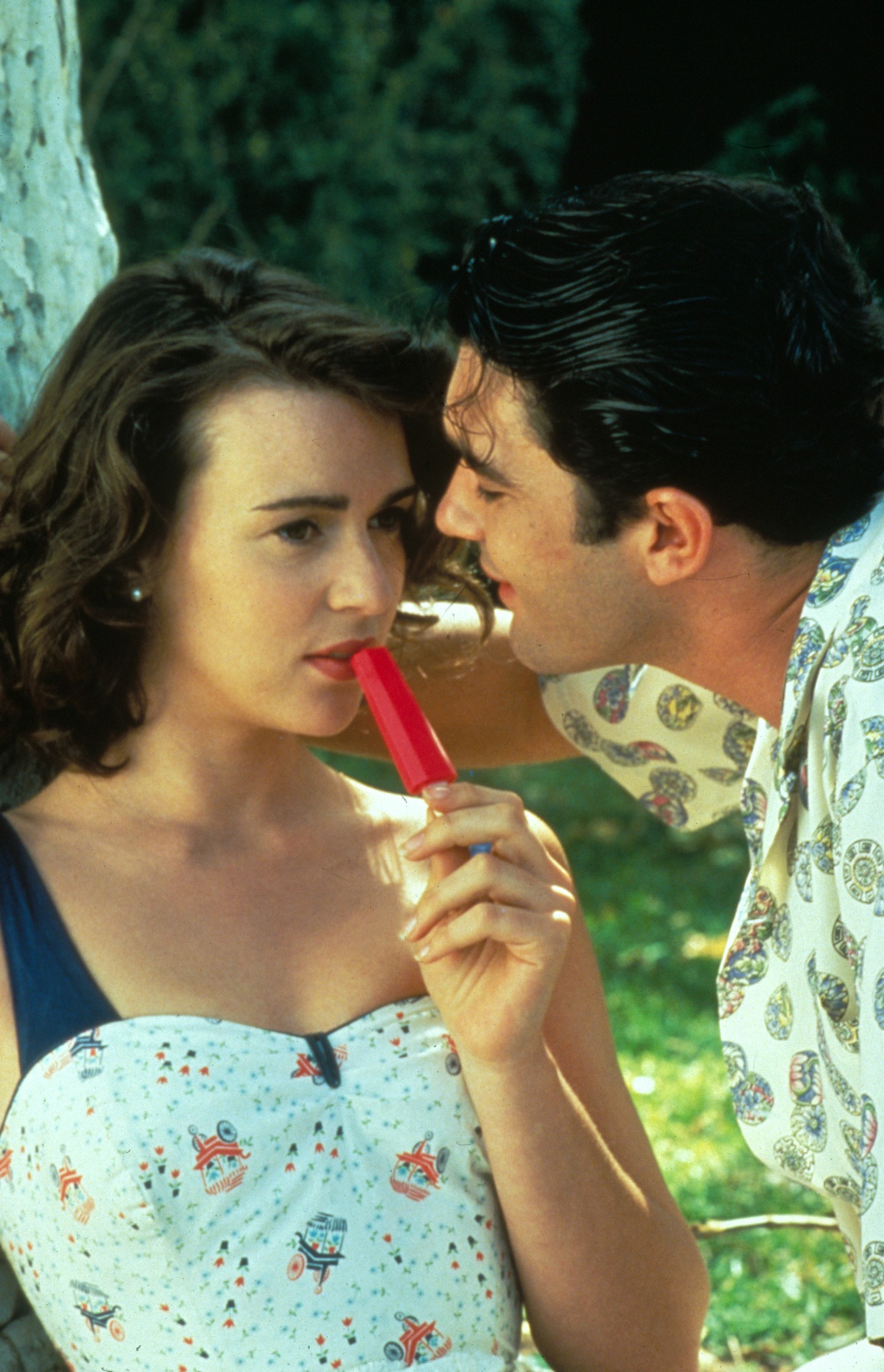 Two ambitious Cuban brothers come to New York to make a name for themselves as musicians during the mambo craze of the 1950’s. By day they work hard at manual labour, at night they are transformed; but the pressures of fame threaten to drive them apart. Academy Award Nominations: Best Song (Beautiful Maria of My Soul).