The Martins | The Fan Carpet 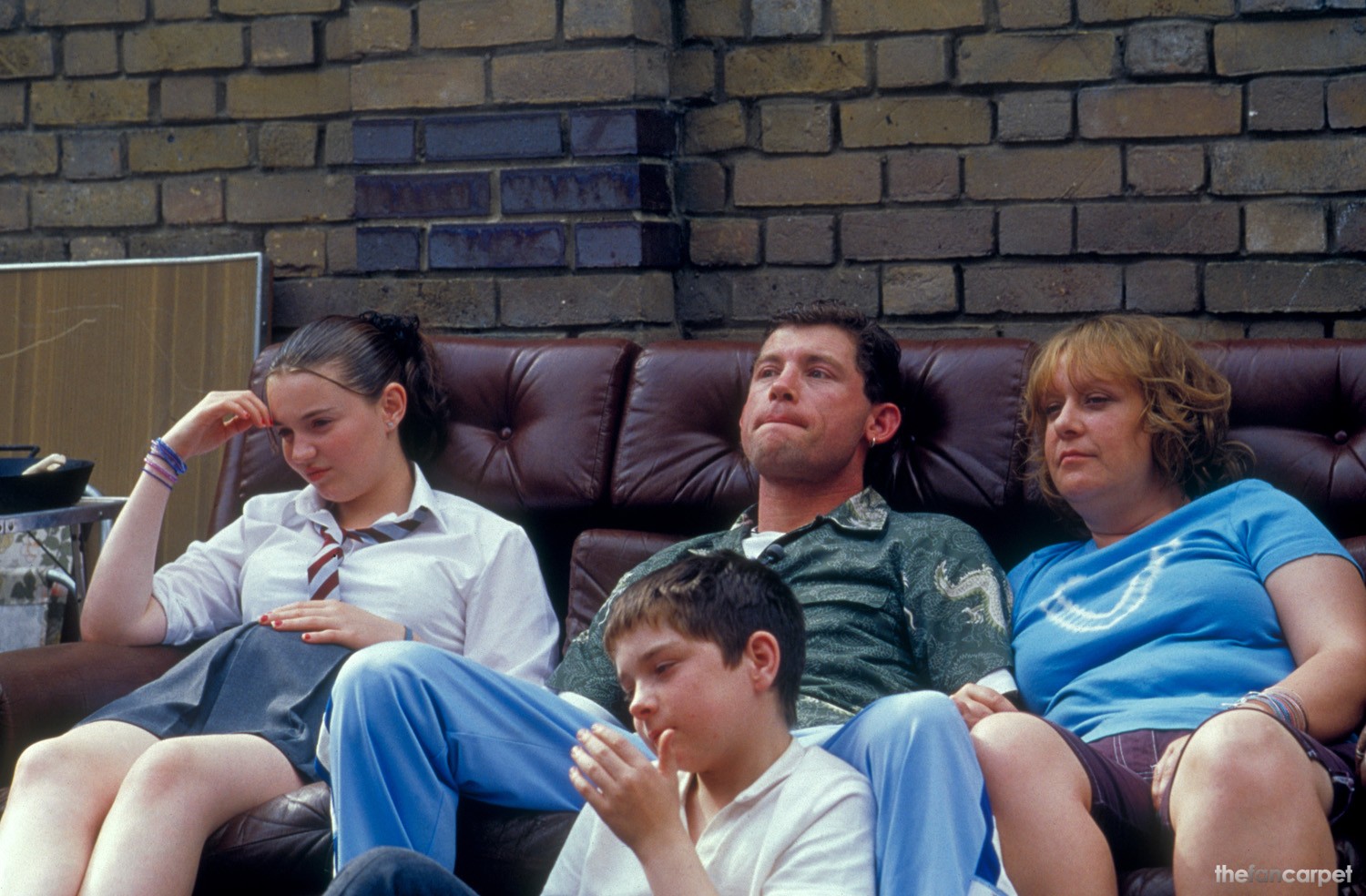 Robert Martin (Lee Evans) is an unemployed dreamer. He spends his life hoping to win competitions in order to give his wife and children all the things they deserve.

Angie (Kathy Burke), Robert’s adoring and long-suffering wife, just wants Robert to face reality. She doesn’t want them to be the family people cross the street to avoid.

Their two children are Katie, their heavily pregnant 14-year-old, and angelic Little Bob, their 8-year-old son who worships his well meaning but slightly unhinged Dad.

And then there’s Angie’s mum (Linda Bassett) who never tires of telling her unusual son-in-law exactly what she thinks of him.

One day, when Robert discovers that he has NOT won yet another dream family holiday of a lifetime, he decides to take matters into his own hands and steal one!