The Missing | The Fan Carpet 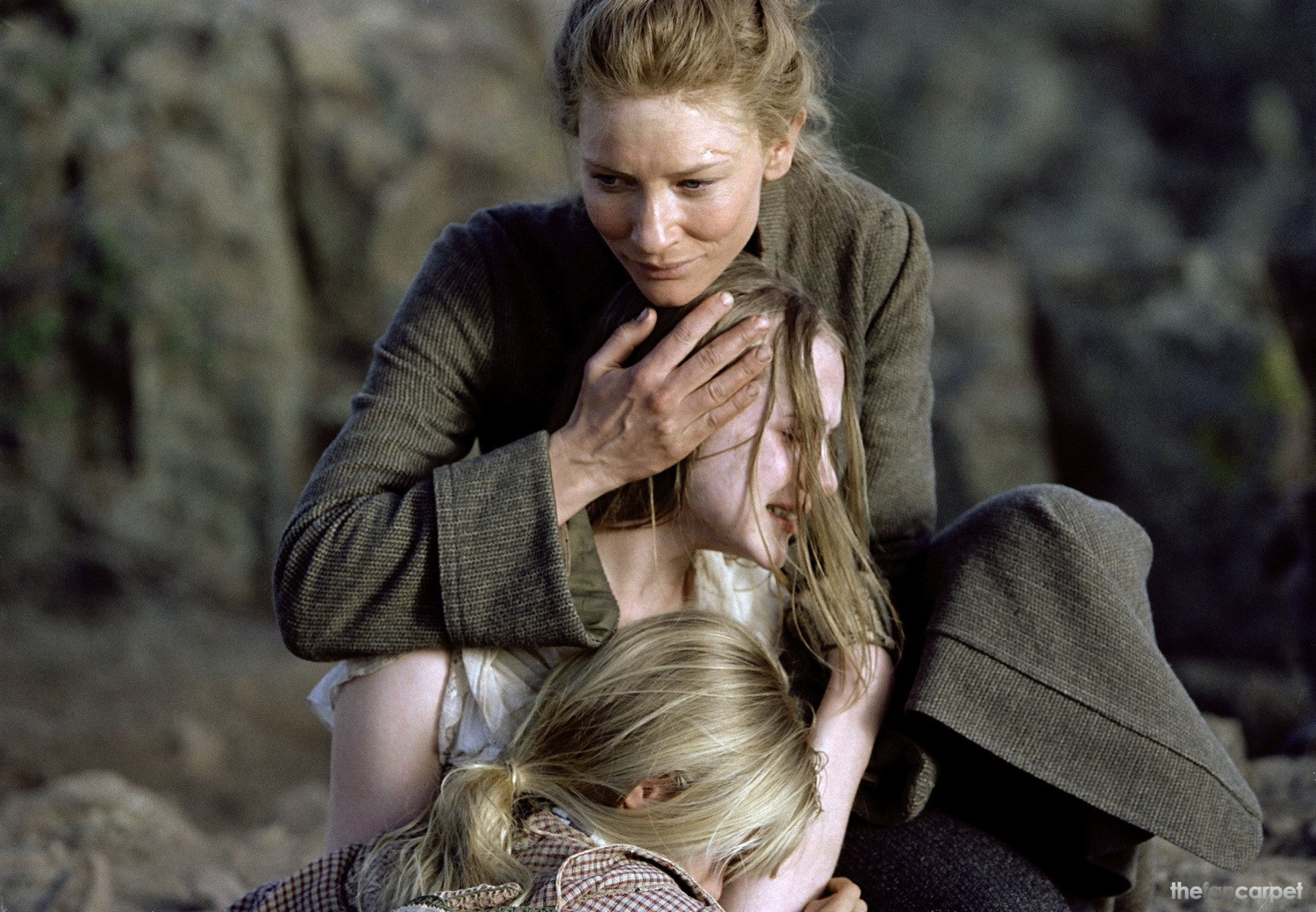 The Missing, starring Tommy Lee Jones and Cate Blanchett, is a bone-chilling suspense thriller from Ron Howard and Brian Grazer, the Academy Award winning director-producer team of A Beautiful Mind.

The Missing is the story of Maggie Gilkeson, a young woman raising her two daughters in an isolated and lawless wilderness. When her eldest daughter is kidnapped by a psychopathic killer with mystical powers, Maggie is forced to reunite with her long estranged father to rescue her.

The killer and his brutal cult of desperados have kidnapped several other teenage girls, leaving a trail of death and horror across the desolate landscape of the American Southwest. Maggie and her father are in a race against time to catch up with the renegades and save her daughter, before they cross the Mexican border and disappear forever.