The Moderns | The Fan Carpet 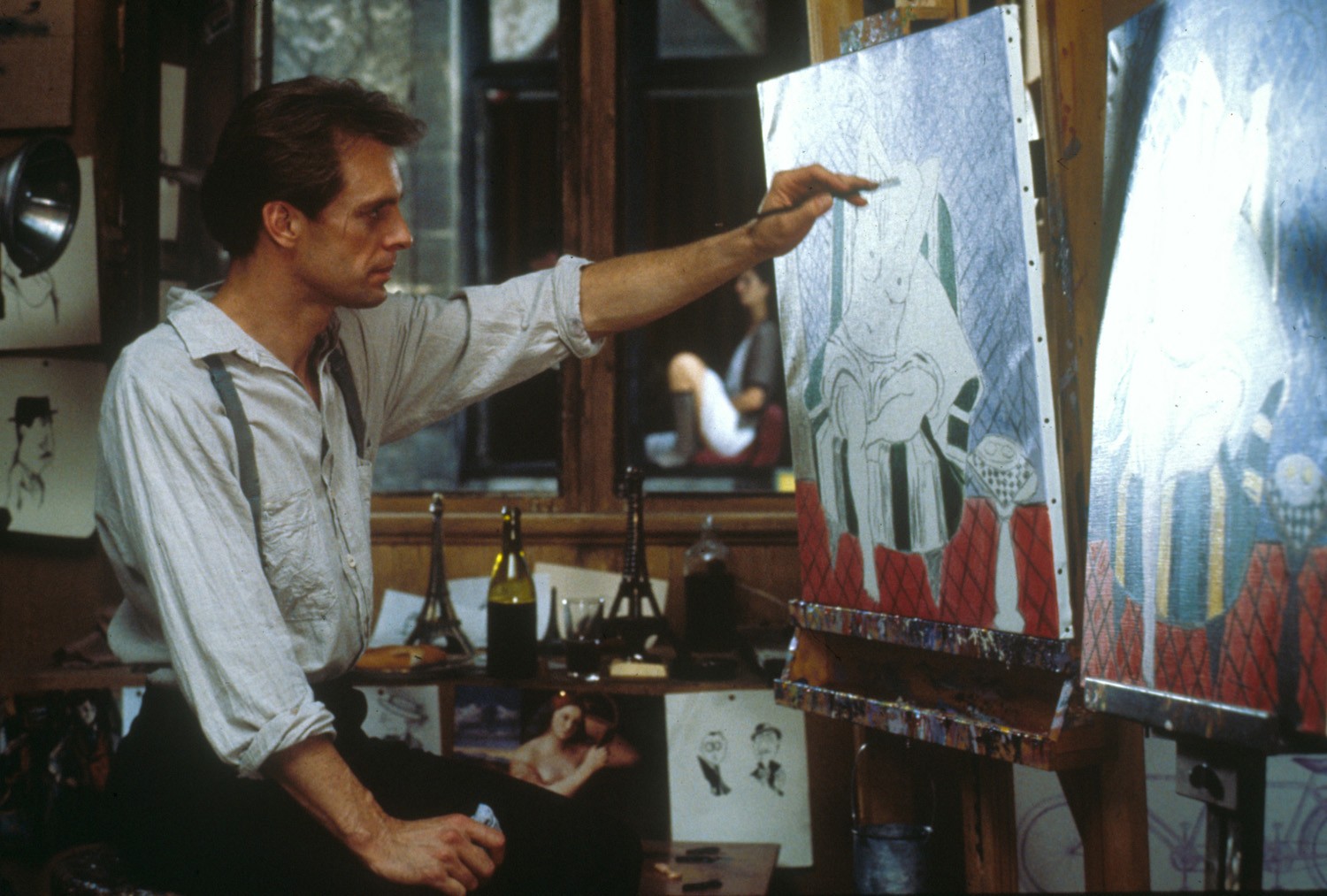 Nick Hart (Keith Carradine) is a struggling American artist who lives amongst the expatriate community in 1920s Paris. He spends most of his time drinking and socialising in local cafe’s and pestering gallery owner Libby Valentin (Geneviève Bujold) to sell his paintings. He becomes involved in a plot by wealthy art patroness Nathalie de Ville (Geraldine Chaplin) to forge three paintings. This leads to several run-ins with American rubber magnate Bertram Stone (John Lone), who happens to be married to Hart’s ex-wife Rachel.