The Passion of the Christ | The Fan Carpet

The Passion of the Christ 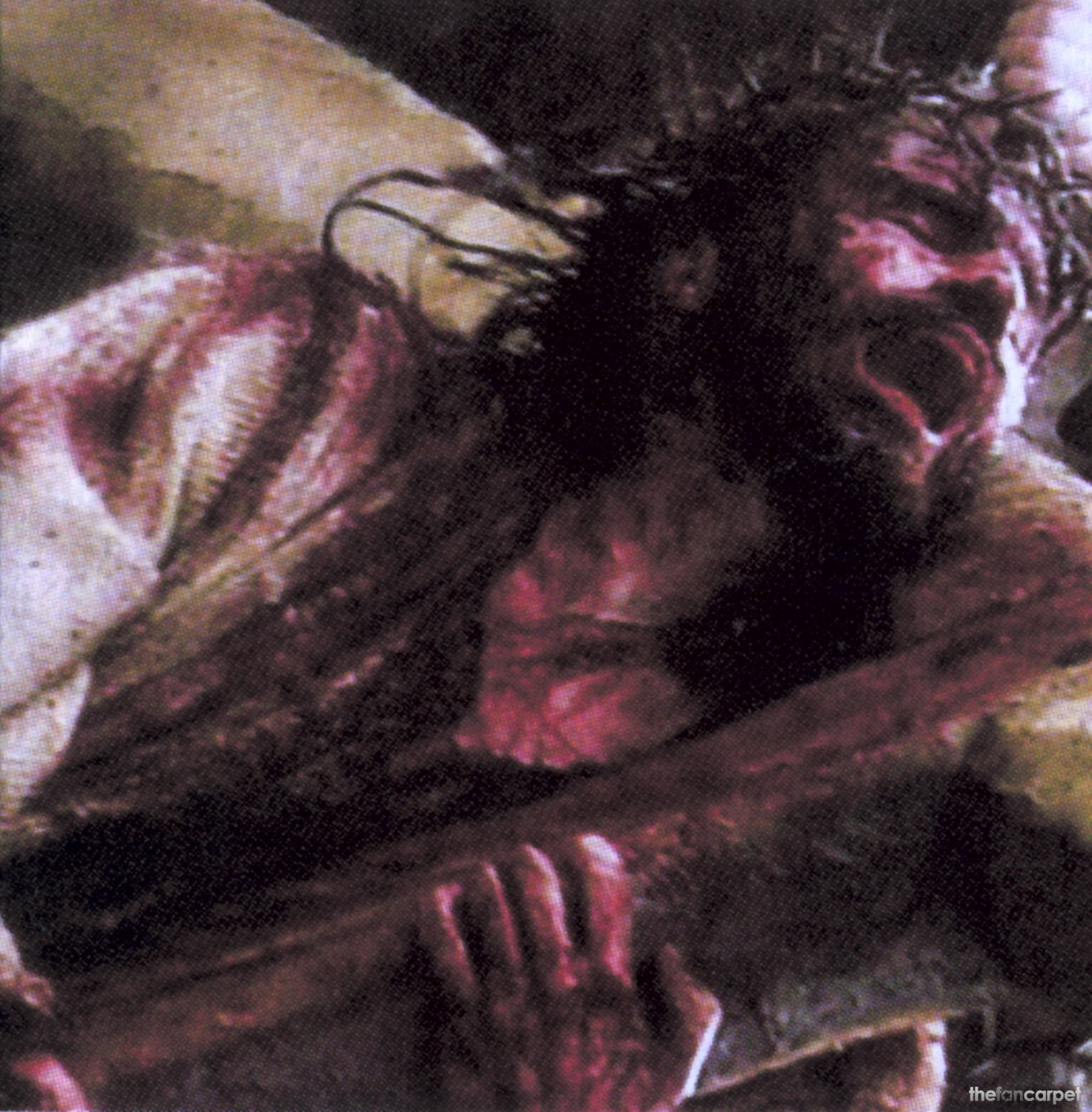 Mel Gibson’s “The Passion of the Christ” will be one of the most influential films in history. Never before have the final hours of Christ’s life been so vividly portrayed. All characters in the film are heard speaking the languages they would have spoken at the time. This means Aramaic for the Jewish characters, and Latin for the Romans.

The film stars James Caviezel (The Count of Monte Cristo, The Thin Red Line) as Jesus, Maia Morgenstern (Nostradamus) as Mary and Monica Bellucci (Matrix Reloaded) as Mary Magdalene. The film has been directed, produced and co-written by Mel Gibson.