The Town | The Fan Carpet 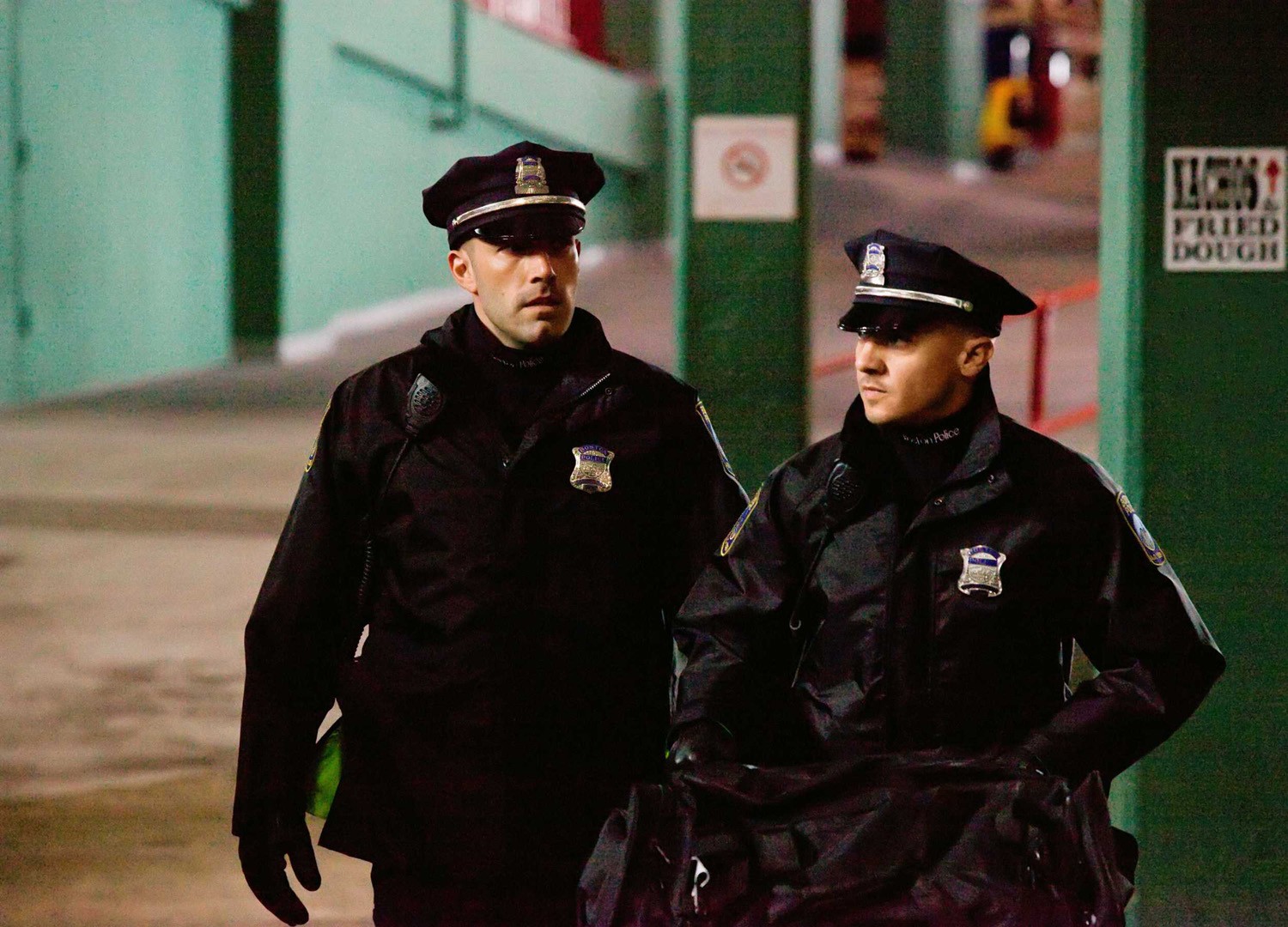 The Town. Doug MacRay is an unrepentant criminal, the de facto leader of a group of ruthless bank robbers who pride themselves in stealing what they want and getting out clean.   With no real attachments, Doug never has to fear losing anyone close to him. But that all changed on the gang’s latest job, when they briefly took a hostage, bank manager. Though they let her go unharmed, she is nervously aware that the robbers know her name…and where she lives. But she lets her guard down when she meets an unassuming and charming man called Doug … not realising that he is the same man who only days earlier had terrorised her. The instant attraction between them gradually turns into a passionate romance that threatens to take them both down a dangerous path.

Ben Affleck certainly has had an up and down career and this is definitely one of his finer moments. He was truly incredible as Doug MacRay, and I've never seen him work his acting at such a high level. As far as the plot of the film goes, it's th...