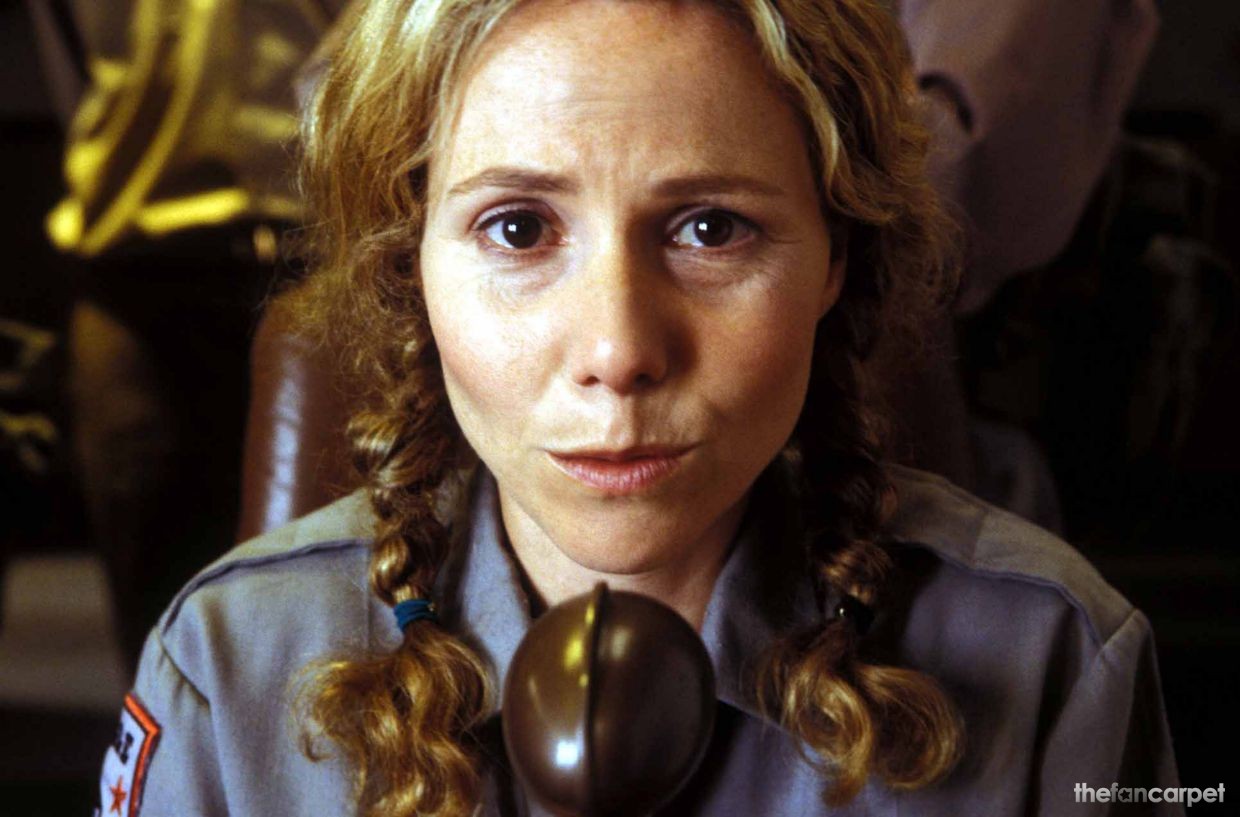 TOOTH tells the story of a young, feisty Tooth Fairy, who lives in a world called Fairytopia that has lost its ability to use magic. Fed up with the way most fairies have forgotten about magic, she decides to give away all of its money and bankrupt her world, two days before Xmas.

When TOOTH realises how much trouble she is in, she realises the only person who can help is the legendary Mrs Santa Claus, who disappeared, along with magic over 100 years ago.

Teaming up with two human children and a number of fairies, who are living incognito amongst humans she sets off on the adventure of a lifetime. Pursued by the evil Plug, a terrifying fairy hunter and his posse, the race is on to save the world before Christmas, Easter and all the holidays are ruined forever.