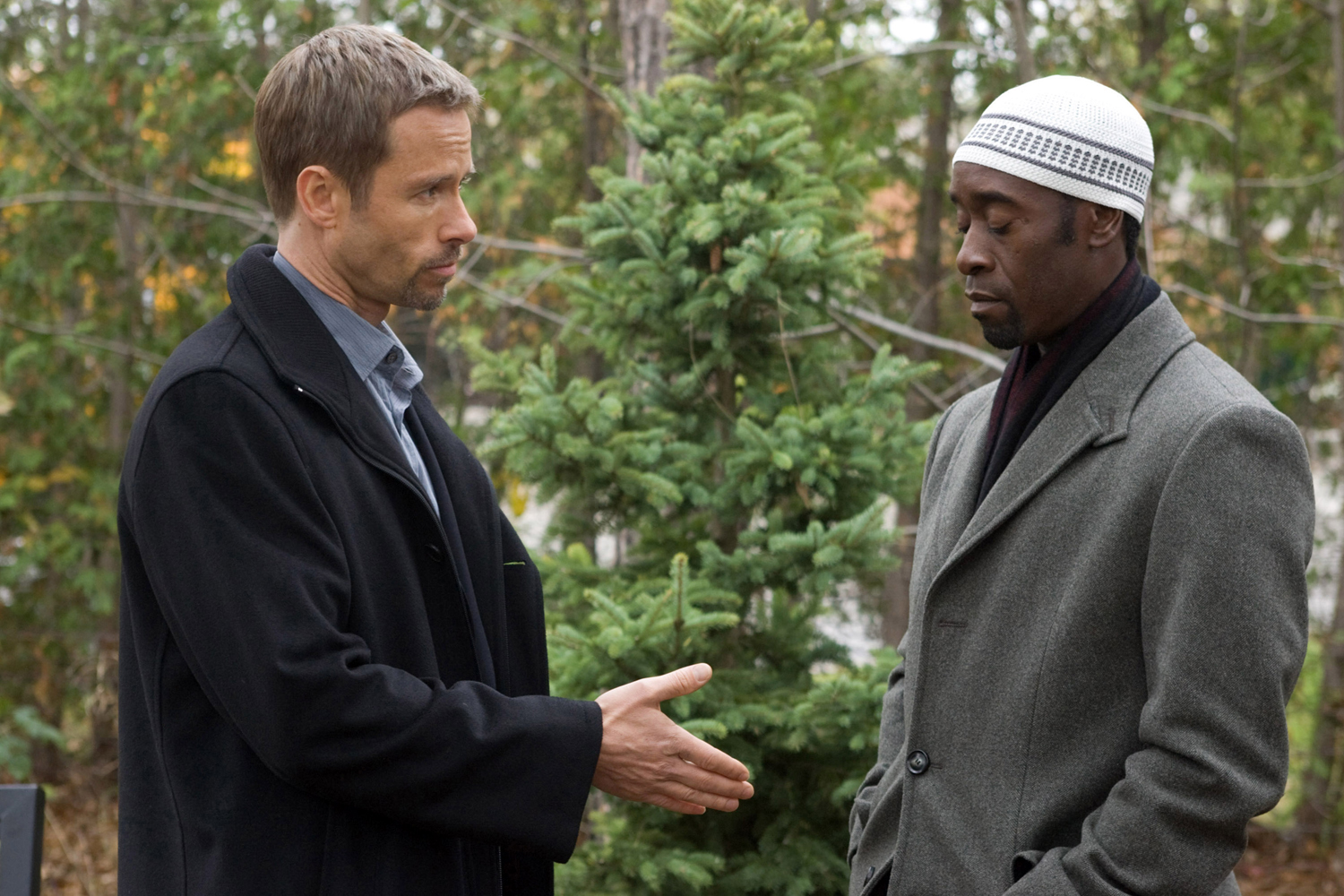 Traitor. Samir Horn is a former soldier, a devout Moslem, and U.S. citizen in the Middle East selling bomb detonators to Islamic radicals. He joins their cause as both the FBI and a rogue CIA agent track him. Horn escapes a Yemeni prison, goes underground in France where he proves his abilities, and is sent to the United Starts to choreograph a simultaneous and multiple terror attack. Will the intelligence agencies talk to each other, and can Horn be stopped?