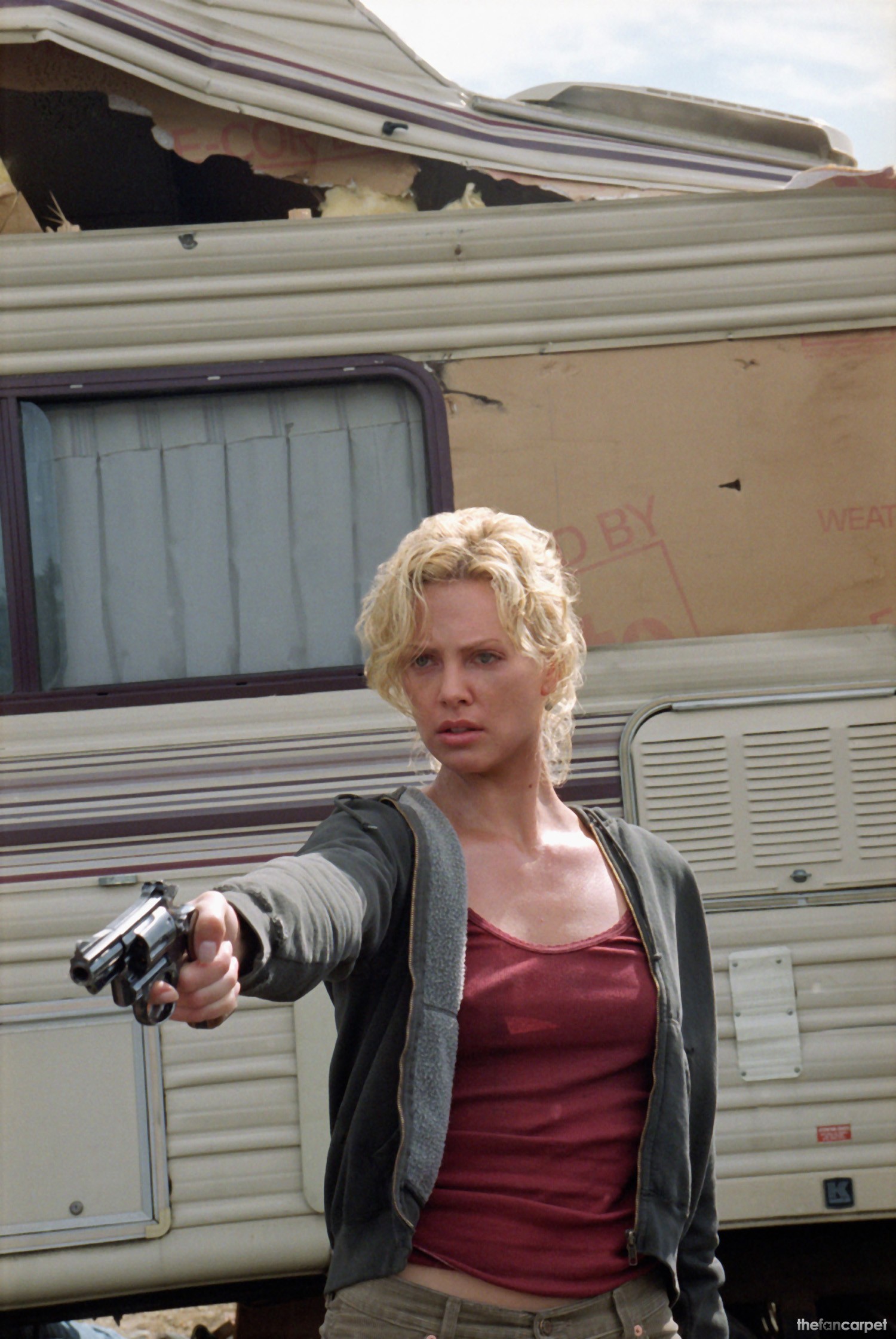 Some criminals seize control of their environment so convincingly, and cover their tracks so effectively that they leave nothing but terrified victims– so shocked that they retreat into silence, grateful to have their lives back. These are the unfortunate victims of Joe and Cheryl Hickey (Kevin Bacon and Courtney Love), who along with Joe’s cousin Marvin (Pruitt Taylor Vince), have orchestrated and refined a foolproof plan to extort money from wealthy families. They’ve preyed upon helpless families with confidence, skill, and success.

But this time, they picked the wrong family – a family that chooses to fight back and take control of a terrifying ordeal that is spiraling towards an unthinkable outcome.

Will Jennings (Stuart Townsend), a young anesthesiologist, and his wife Karen (Charlize Theron), a rising textile designer, share their beautiful Portland, Oregon home with their daughter, six-year-old Abby (Dakota Fanning). When Will leaves for a medical conference in Seattle, Karen and Abby return home, and within minutes their comfortable lives are shattered.

When Abby is abducted by the Hickeys, the relentless 24-hour plan is set in motion that will test the limits of everything the Jennings’ take for granted. Trapped in different cities, Will and Karen discover how far each will go to get their daughter back.

Three locations, three kidnappers, three hostages – one family and a chilling, breakneck 24 hours until it’s all over. But as the tables are turned on the Hickeys and the ‘perfect’ crime unravels, so does a shocking history that changes everything. Based on the novel “24 Hours” aka “Trapped” by Greg Iles, the film is a harrowing thriller about a family that turns the table on their captors.