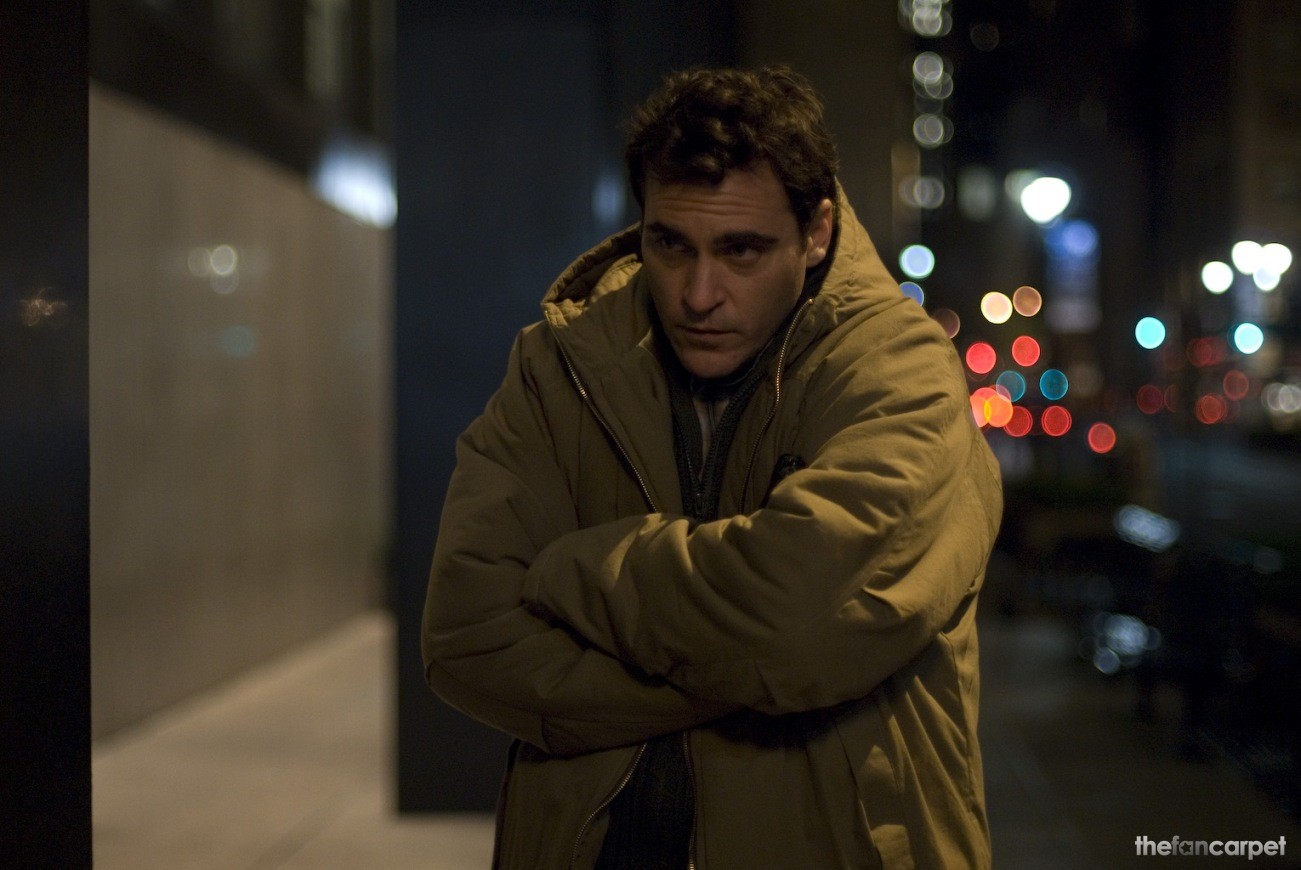 TWO LOVERS is a classical romantic drama set in the insular world of Brighton Beach, Brooklyn by director JAMES GRAY (We Own The Night, The Yards, Little Odessa). It tells the story of Leonard (JOAQUIN PHOENIX), an attractive but troubled young man who moves back into his childhood home following a suicide attempt. While recovering under the watchful eye of his worried but ultimately uncomprehending parents (ISABELLA ROSSELLINI and MONI MONOSHOV), he encounters two women in quick succession…

There’s Michelle (GWYNETH PALTROW), a mysterious and beautiful neighbour—exotic and out-of-place in Leonard’s staid Brighton Beach neighbourhood. But he soon discovers that she too is deeply troubled. Meanwhile, his parents try to set him up with Sandra (VINESSA SHAW), the lovely and caring daughter of the suburban businessman who’s buying out the family dry cleaning business. At first resistant to her appeal (and to his family’s pressure), Leonard gradually discovers hidden depths in Sandra. A potential romance with Sandra is complicated, however, when Michelle, her life spiralling out of control, enlists Leonard’s help in dealing with the destructive affair she’s carrying on with another man.  As Michelle seems poised to fall for Leonard alongside Leonard’s family pressuring him into committing to Sandra, Leonard is forced to make an impossible decision—between the impetuousness of desire and the comfort of love—or risk falling back into the darkness that nearly killed him