Wag the Dog | The Fan Carpet 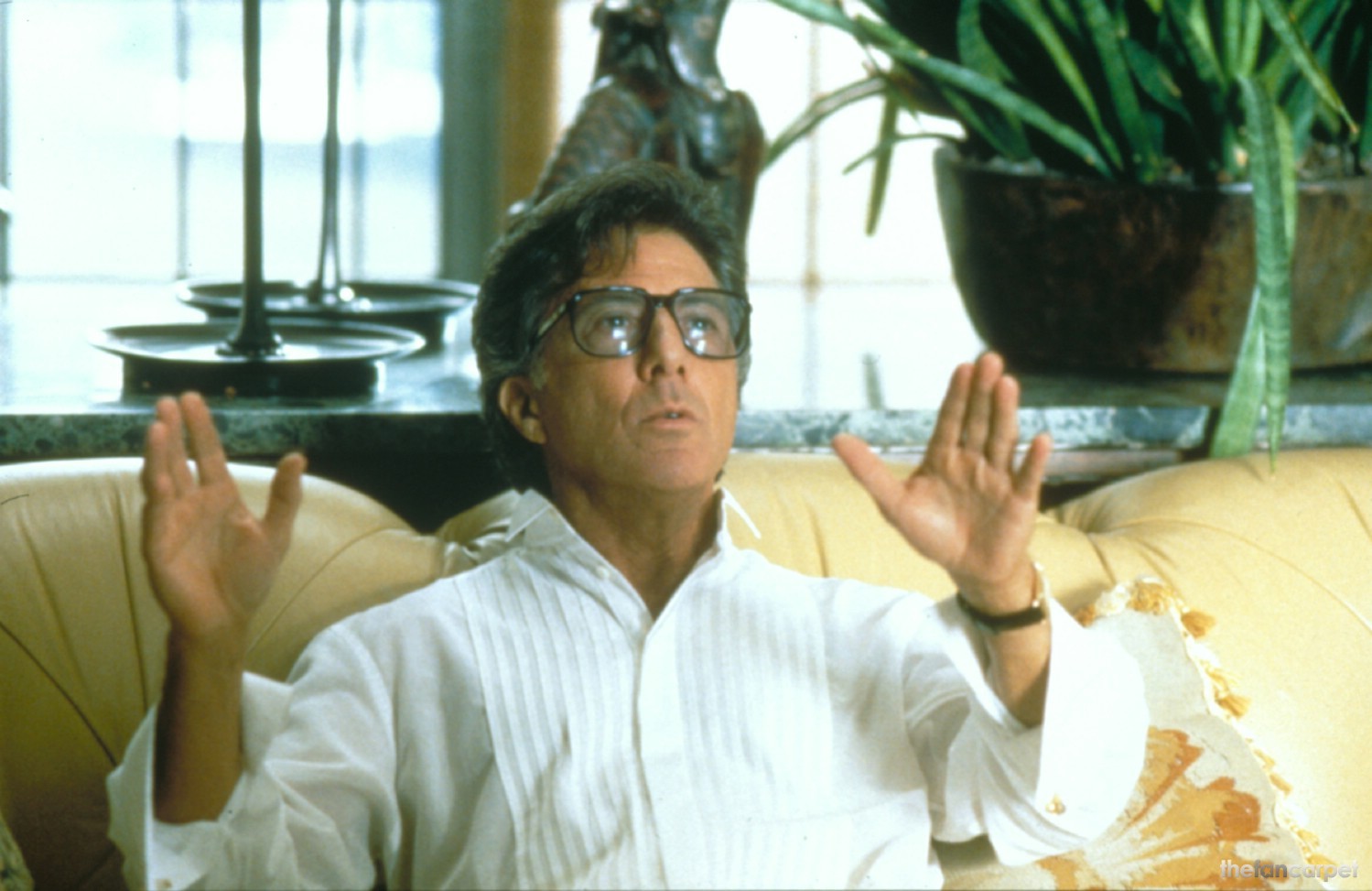 Less than two weeks before election day, a scandal erupts that threatens to cripple the President’s bid for a second term. But before the incident can cause irreparable damage, a mysterious fixer is called to the White House. The ultimate spin doctor, Conrad Brean has the uncanny ability to manipulate politics, the press and most importantly–the American people. Anticipating the frenzied press corps, Brean deftly deflects attention from the President by creating a bigger and better story — a war. With the help of Stanley Motts, a famed Hollywood producer and his irreverent entourage, Brean assembles an unlikely crisis team who orchestra a global conflict unlike any ever seen on CNN.