When In Rome | The Fan Carpet 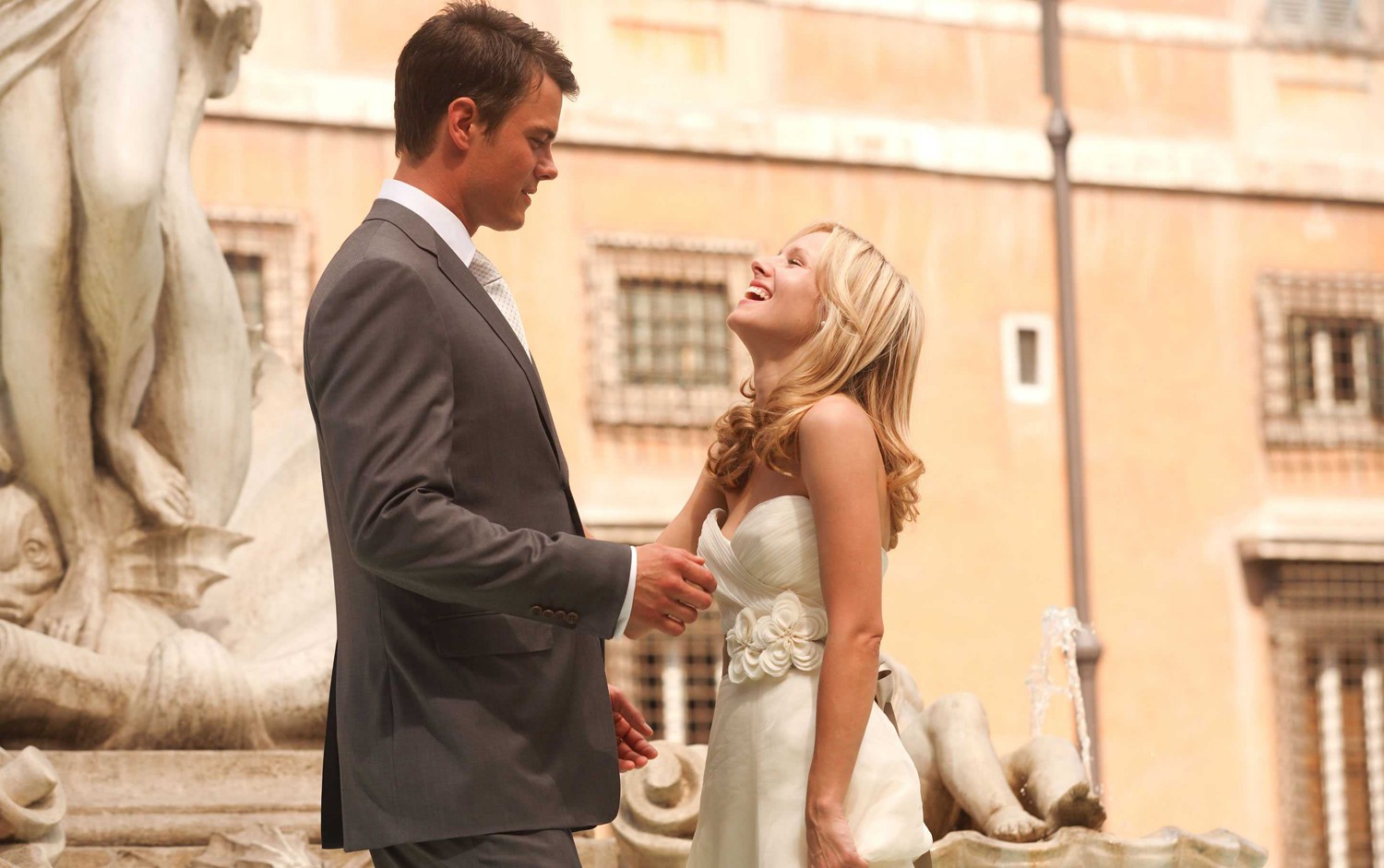 An ambitious young New Yorker (KRISTEN BELL – Forgetting Sarah Marshall) disillusioned with romance takes a whirlwind trip to Rome where she defiantly plucks magic coins from a fountain of love. Quickly she finds herself being inexplicably stalked all the way back to New York by a motley crew of passionate suitors: a larger-than-life sausage magnate (DANNY DEVITO), a mysterious street magician (JON HEDER), an adoring painter (WILL ARNETT) and a self-admiring model (DAX SHEPARD). But when a handsome, charming – and seemingly normal – reporter (JOSH DUHAMEL) pursues her with equal zest, how will she know if his love is the real thing?

From the studio that brought you The Proposal and the producer of Wedding Crashers, WHEN IN ROME is a hilarious comedy that proves that when you go looking for a little love, sometimes all you find is a lot of trouble!