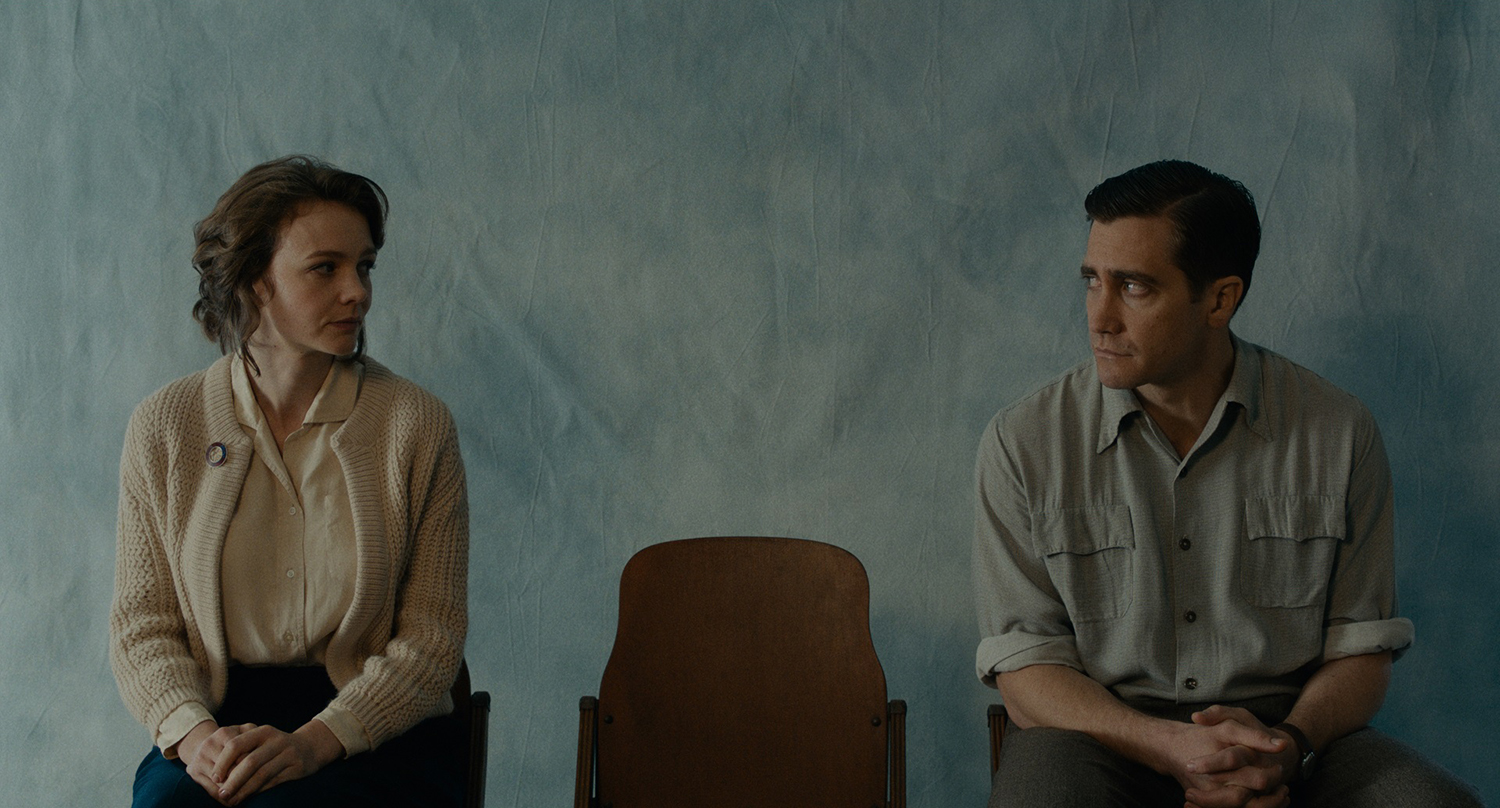 Wildlife. Fourteen-year-old Joe is the only child of Jeanette and Jerry — a housewife and a golf pro — in a small town in 1960s Montana. Nearby, an uncontrolled forest fire rages close to the Canadian border, and when Jerry loses his job — and his sense of purpose — he decides to join the cause of fighting the fire, leaving his wife and son to fend for themselves. Suddenly forced into the role of an adult, Joe witnesses his mother’s struggle as she tries to keep her head above water.

Paul Dano, Zoe Kazan (screenplay by) & Richard Ford (based on the book by)

Paul Dano’s directorial debut, Wildlife analyses a family’s dynamics during trying times through the point of view of a teenage boy.

Set in Montana in the 1960s, the film follows the Brinson family settling in the small town of Gre...