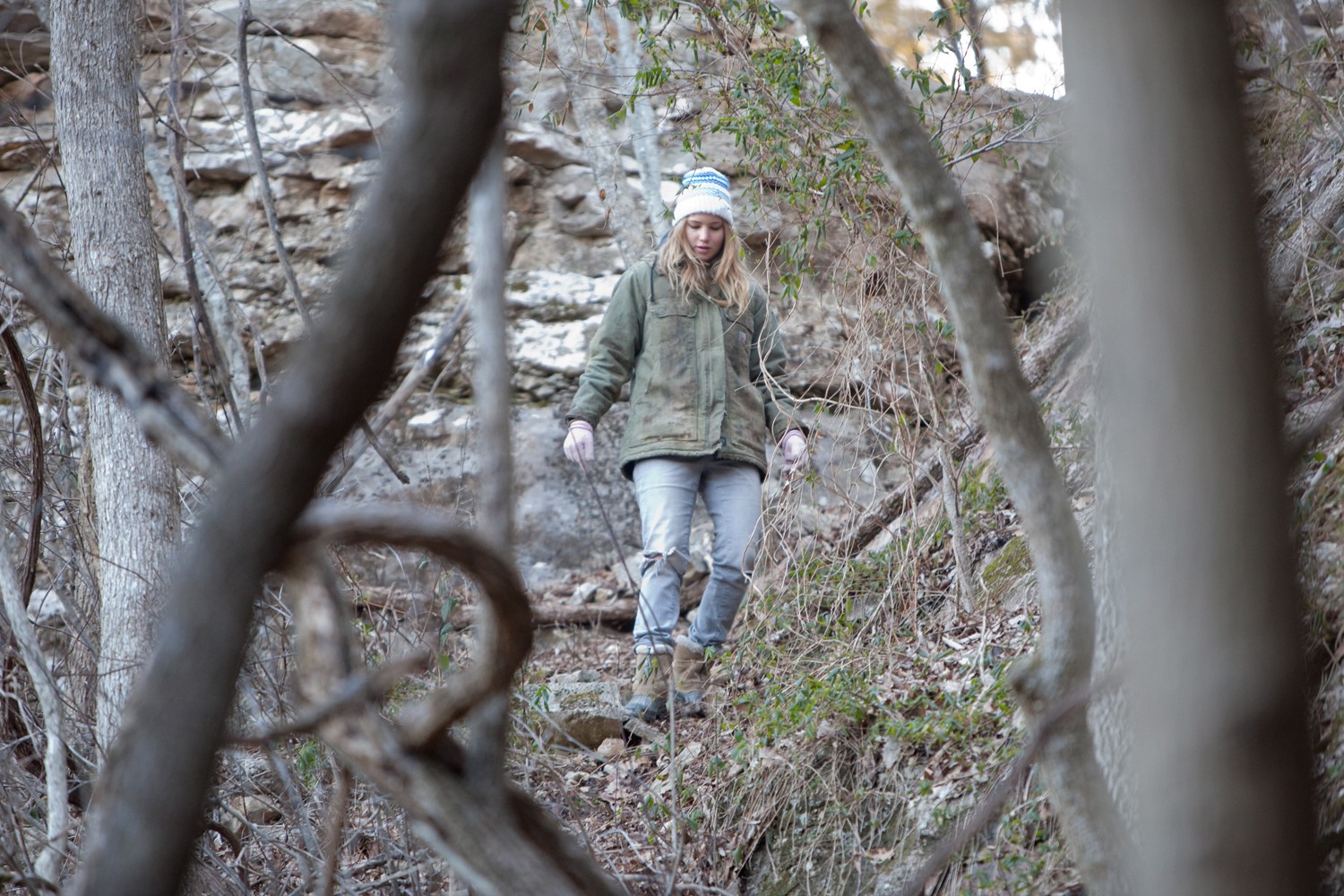 Winter’s Bone. 17 year-old Ree Dolly (Jennifer Lawrence) embarks on a mission to find her father in the stark and hostile landscape of the Ozark Woods, Missouri. Having used the family home as leverage to secure bail and then disappearing without a trace, Ree’s father has left his family with nothing but the prospect of eviction. As carer for a sick mother and two young siblings, Ree realises that her only option is to track down her father – or his body – in order to save the house from repossession and secure her family’s future. Weaving her way through the tight-knit, close-lipped community, Ree must challenge her outlaw kin’s code of silence in order to learn the truth. Wading through the lies and warding off the threats offered even by her relatives and friends, this headstrong and intrepid young woman gradually pieces together the chilling story behind her father’s disappearance.

WINTER’S BONE is the second feature from award-winning director Debra Granik, following her acclaimed debut Down to the Bone. Winner of the 2010 Sundance Film Festival’s Grand Jury Prize and Waldo Salt Screenwriting Award, WINTER’S BONE was adapted for the screen by Granik and Anne Rosellini. Based on the best-selling novel by Daniel Woodrell, this tense, naturalistic thriller boasts an outstanding lead performance from rising star Jennifer Lawrence.

Recently named as one of The New York Times’ “50 People to Watch in 2010”, Lawrence’s previous credits include THE BURNING PLAIN, opposite Charlize Theron and Kim Basinger, and she has just wrapped production on THE BEAVER, directed by and starring Jodie Foster, alongside Mel Gibson. The strong supporting cast includes: John Hawkes (American Gangster, Miami Vice); Kevin Breznahan; Dale Dickey (Changeling, The Pledge); Garret Dillahunt (The Road, No Country For Old Men); Sheryl Lee (Twin Peaks), Lauren Sweetser and Tate Taylor.