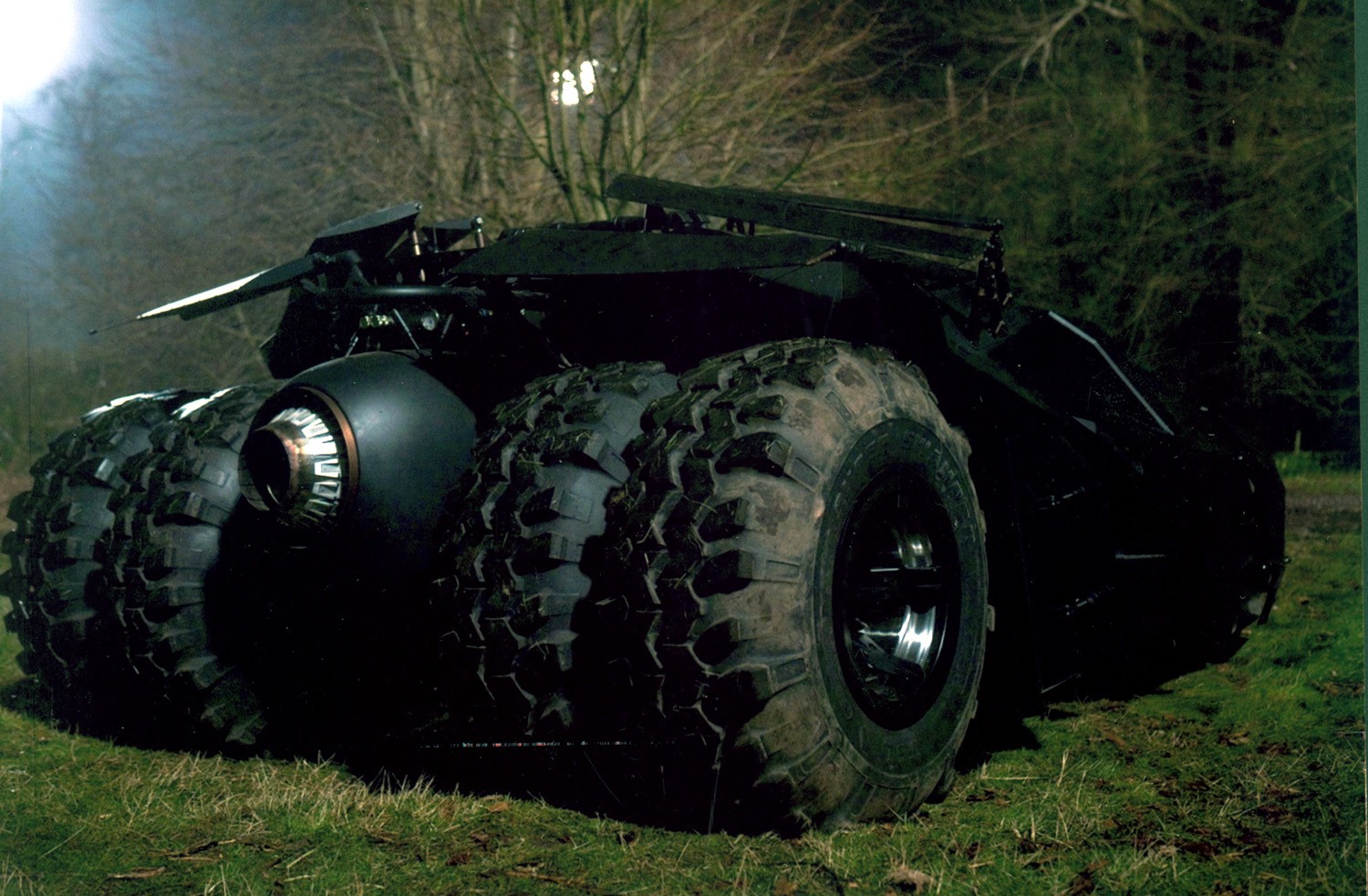 Christopher Nolan’s Batman Begins explores the origins of the Batman legend and the Dark Knight’s emergence as a force for good in Gotham. In the wake of his parents’ murder, disillusioned industrial heir Bruce Wayne (Christian Bale) travels the world seeking the means to fight injustice and turn fear against those who prey on the fearful.

He returns to Gotham and unveils his alter-ego: Batman, a masked crusader who uses his strength, intellect and an array of high tech deceptions to fight the sinister forces that threaten the city.