Born on the Fourth of July | The Fan Carpet

Born on the Fourth of July 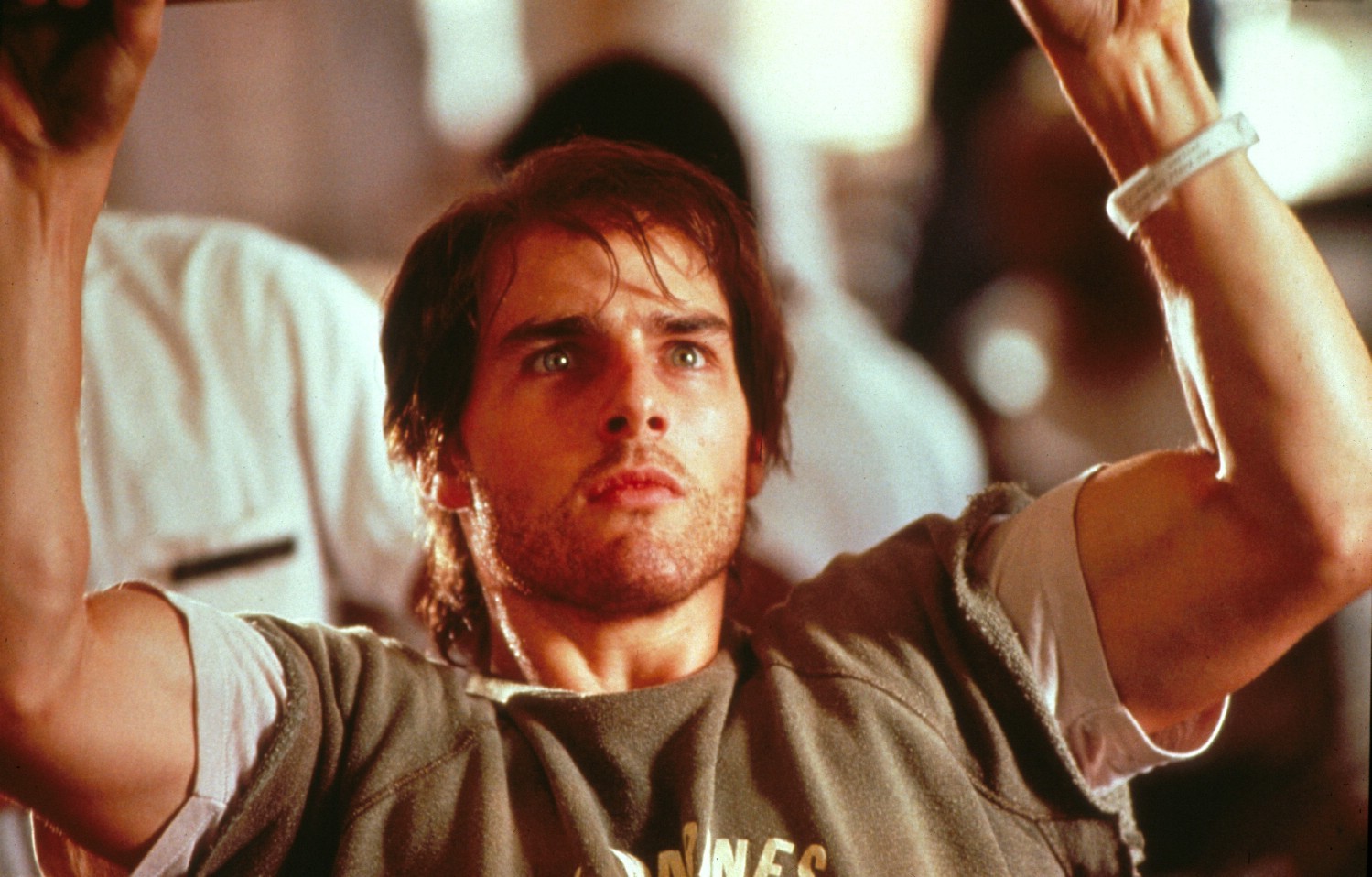 Born on the Fourth of July is a movie based on the true story of Vietnam veteran Ron Kovic. (Played by Tom Cruise) The plot and summary of the film tells the story of Ron’s life from boyhood to becoming a man. It begins with the background of Ron’s small town All-American life. He respects and loves his country. He excels in high school sports, has a job at his fathers grocery store, and plenty of friends to go around.

The townspeople look at him as a good strong kid. His mother sees him going places and “saying important things to important people.” He leaves the family and the high school sweetheart and joins the Marines. While fighting across seas Ron encounters many tragedies. He accidentally shoots one of his own men. On Ron’s last shooting his crew accidentally bombs a Viennese family. Ron is shot in the spinal cord during that rage and is paralyzed from the chest down. Kovic is brought to a Veteran’s hospital where the doctors are few and not very education. The physical therapy given to the veterans is a joke. The full recovery chance for any of the victims is very dim.

Kovic leaves the hospital confined to a wheelchair and returns to his hometown. There he is surprised by people’s thoughts of war. His high school sweetheart and his own family does not understand him. He spends months drinking with other veterans before he sees the light on the war and the government’s effect on it. He begins speaking at anti-war movements and working for handicapped veterans. The movie ends with Ron giving an inspiring speech at a political convention.