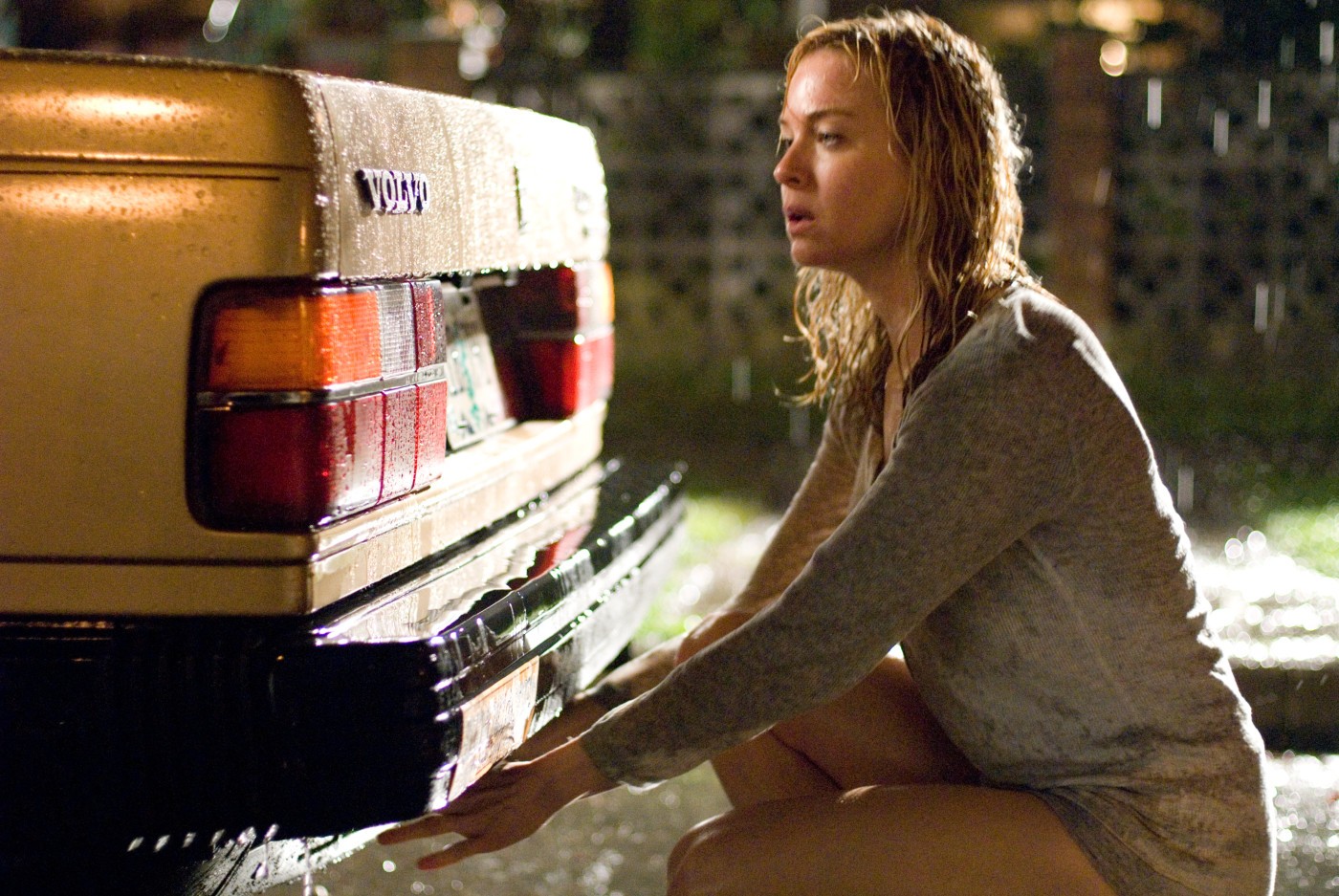 “Case 39” is a horror film starring Renée Zellweger as family services social worker Emily Jenkins.  Emily thinks she has seen it all until she meets her newest, most mysterious case, troubled 10-year old Lilith Sullivan (Jodelle Ferland).  Emily’s worst fears are confirmed when the parents try to kill Lilith, their only daughter.  Emily saves her and decides to take her in herself until the right foster family comes along.