Diary Of A Wimpy Kid | The Fan Carpet

Diary Of A Wimpy Kid 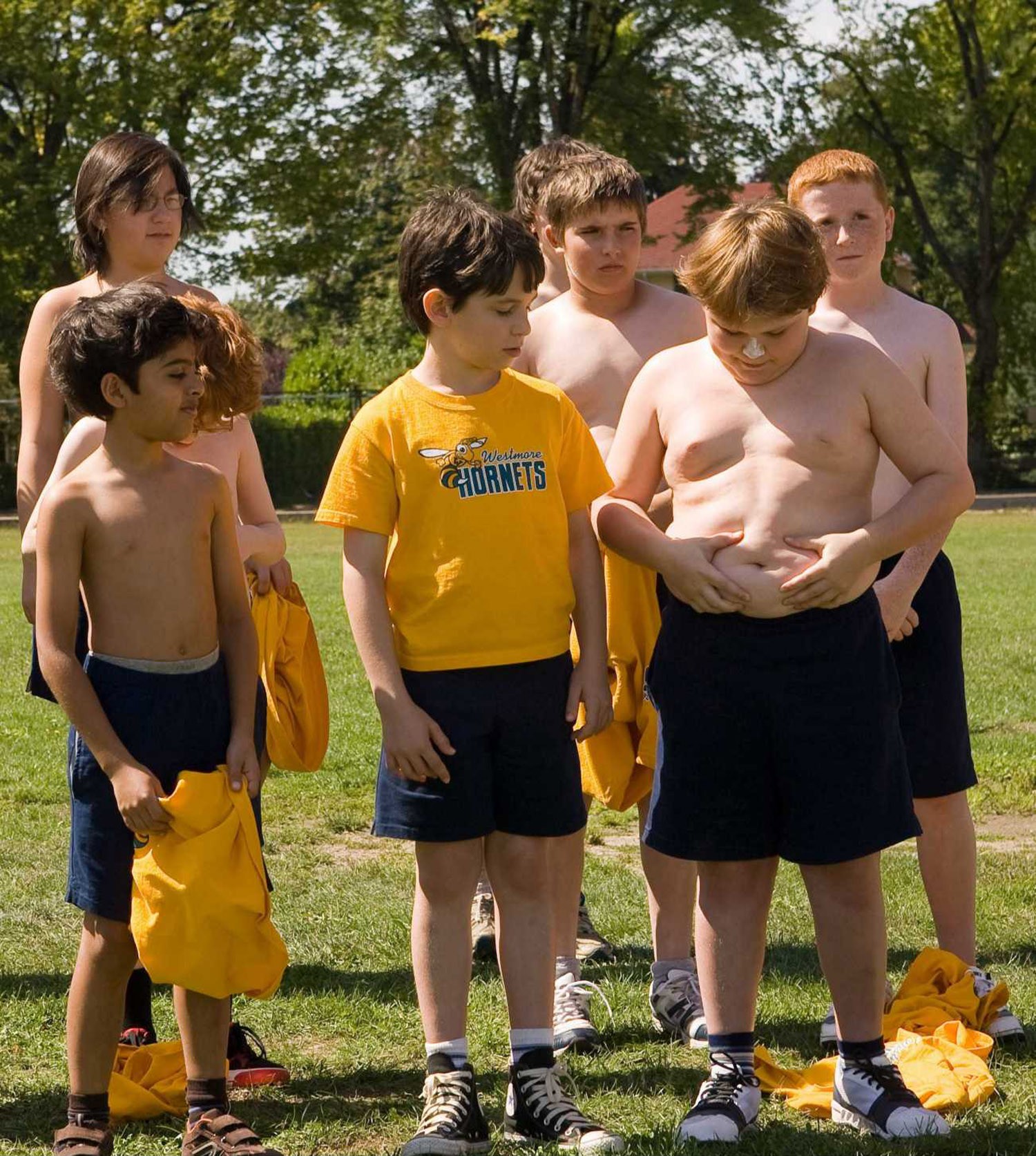 Diary Of A Wimpy Kid. Meet the kid who made “wimpy” cool, in a family comedy motion picture based on the best-selling illustrated novel Diary of a Wimpy Kid by Jeff Kinney, the first in a series that has thus far sold 28 million books.  DIARY OF A WIMPY KID chronicles the adventures of wisecracking pre-teen Greg Heffley, who must somehow survive the scariest time of anyone’s life….middle school.

To Greg Heffley, middle school is the dumbest idea ever invented.  It’s a place rigged with hundreds of social landmines, not the least of which are morons, wedgies, swirlies, bullies, lunchtime banishment to the cafeteria floor – and a festering piece of cheese with nuclear cooties. To survive the never-ending ordeal and attain the recognition and status he feels he so richly deserves, Greg devises an endless series of can’t-miss schemes, all of which, of course, go awry. And he’s getting it all down on paper, via a diary – “it’s NOT a diary, it’s a journal!” Greg insists, preferring the less-sissyfied designation – filled with his opinions, thoughts, tales of family trials and tribulations, and (would-be) schoolyard triumphs. “One day when I’m famous,” writes Greg, “I’ll have better things to do than answer peoples’ stupid questions all day.”  So was born the Wimpy Kid’s diary.