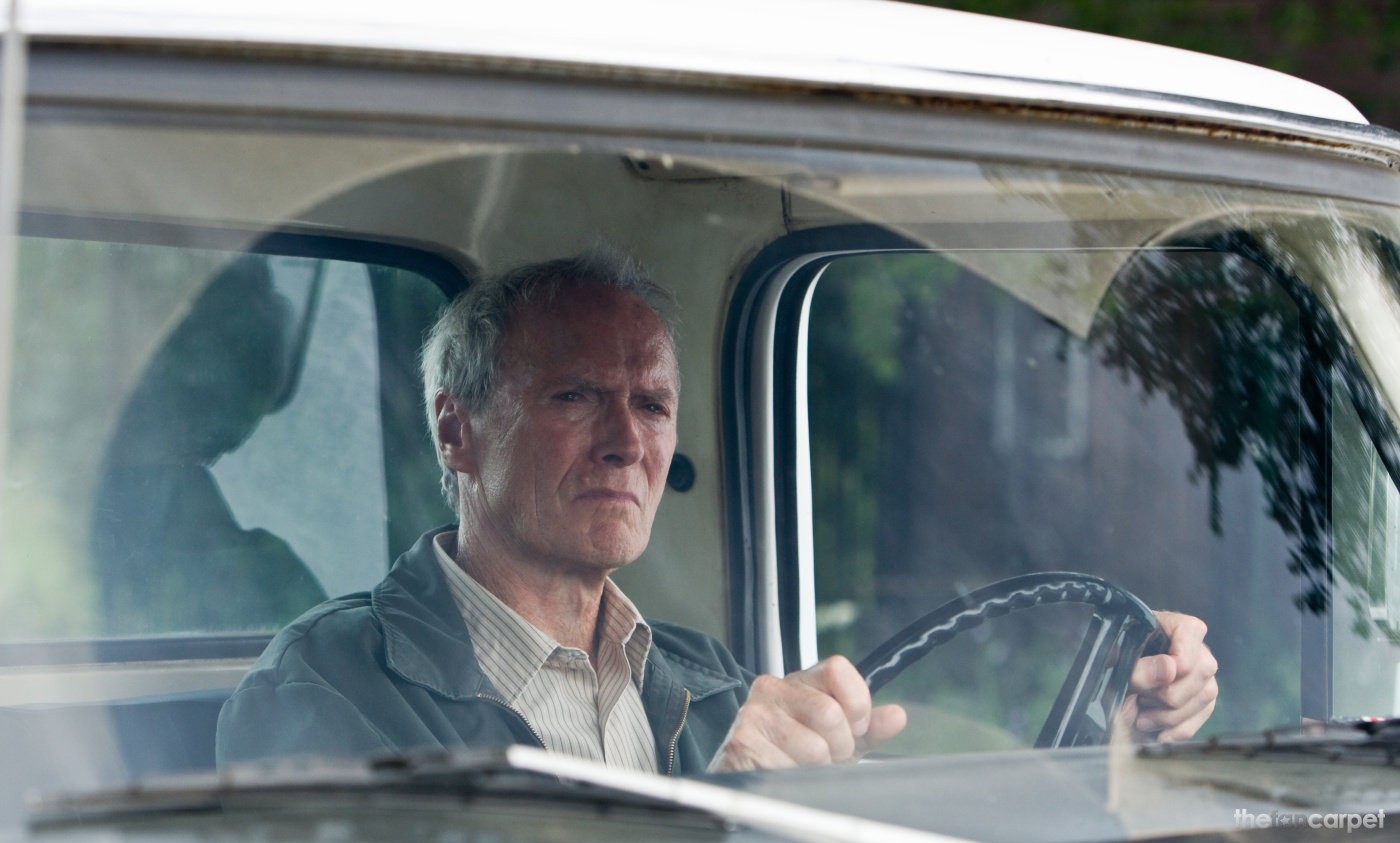 With classic Clint sneers and one-liners, the film follows the story of disgruntled Korean war veteran Walk Kowalski (Eastwood) who is a grumpy and opinionated widower who simply cannot let go of his prejudices and does nothing to hide his feelings from the outside world. The film focuses round Walt’s prize possession; his 1972 Gran Torino which he treasures and treats like a member of the family. Walk cuts quite a lonely figure, despite having two sons who neither he feels he can relate too. The neighbourhood around him is changing and when a Hmong family move into the house next door to him it opens up a whole world of issues that he thought he would never have to face.

When his young Hmong neighbour attempts to steal his Gran Torino as part of a gang initiation, Walt takes it upon himself to reform and re-educate the young boy. Whilst doing this he is thrown into a whirlwind of emotions as he struggles to deal with his race and politics issues, plus trying to protect his neighbours from the gangs that have become apparent in their neighbourhood.

Full of dark humour and some incredibly touching moments this is a very memorable last effort from Clint Eastwood and he goes out with his head held high. A thought provoking and emotive film that will leave your mind reeling as the credits roll; this is a controversial yet poignant film which will no doubt be a credit to his already impressive fimography.

Clint Eastwood is, of course, the Gran Torino - the 1972 classic that just gets better with age. In 1972 Eastwood was young blood but still very much the Man's man - drifting and shooting his way to Megastardom - here he is again giving a mastercl...