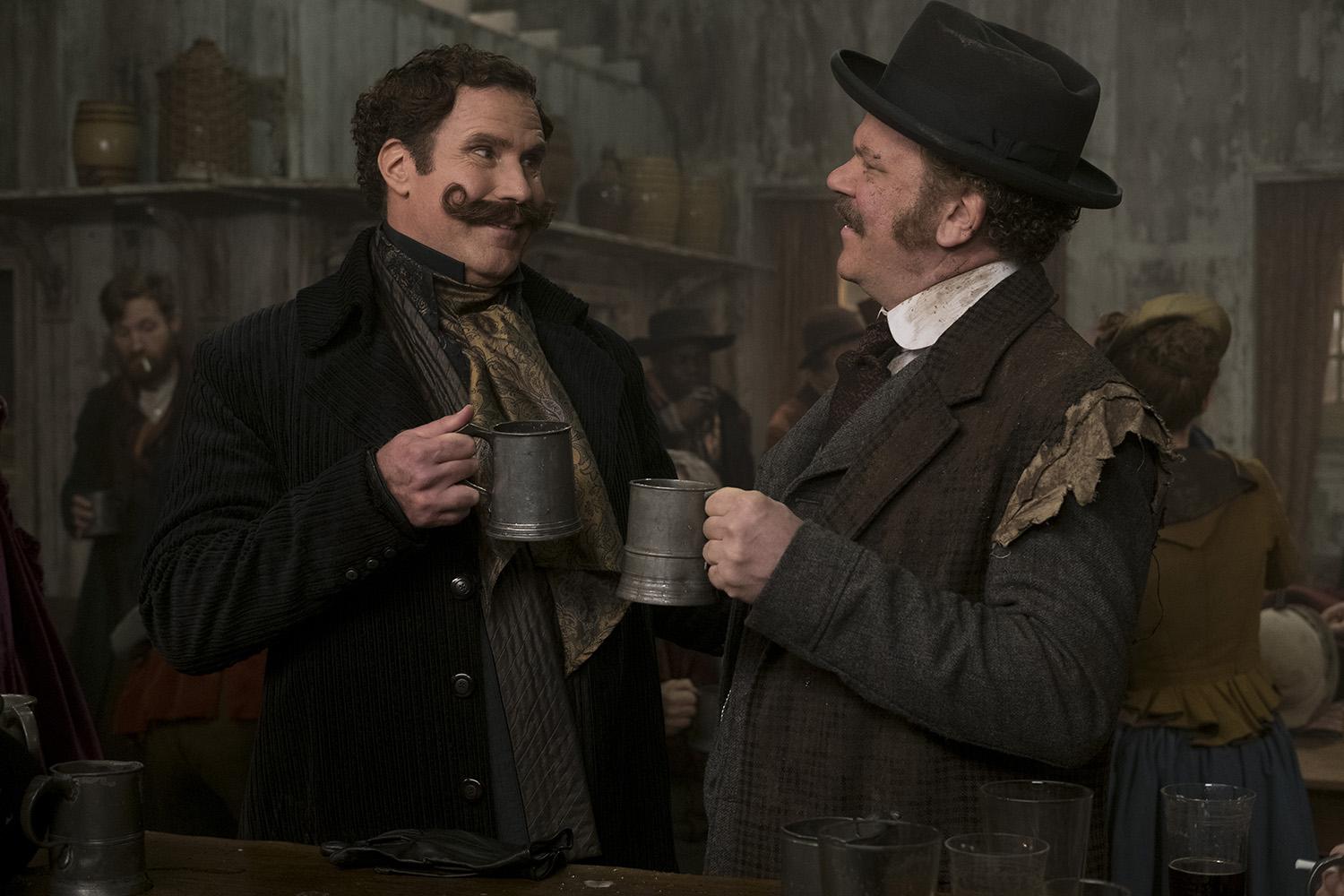 Holmes & Watson. The Step Brothers are reunited – this time playing the world’s greatest consulting detective and his loyal biographer – as Will Ferrell and John C. Reilly star as Holmes & Watson.