The Help | The Fan Carpet 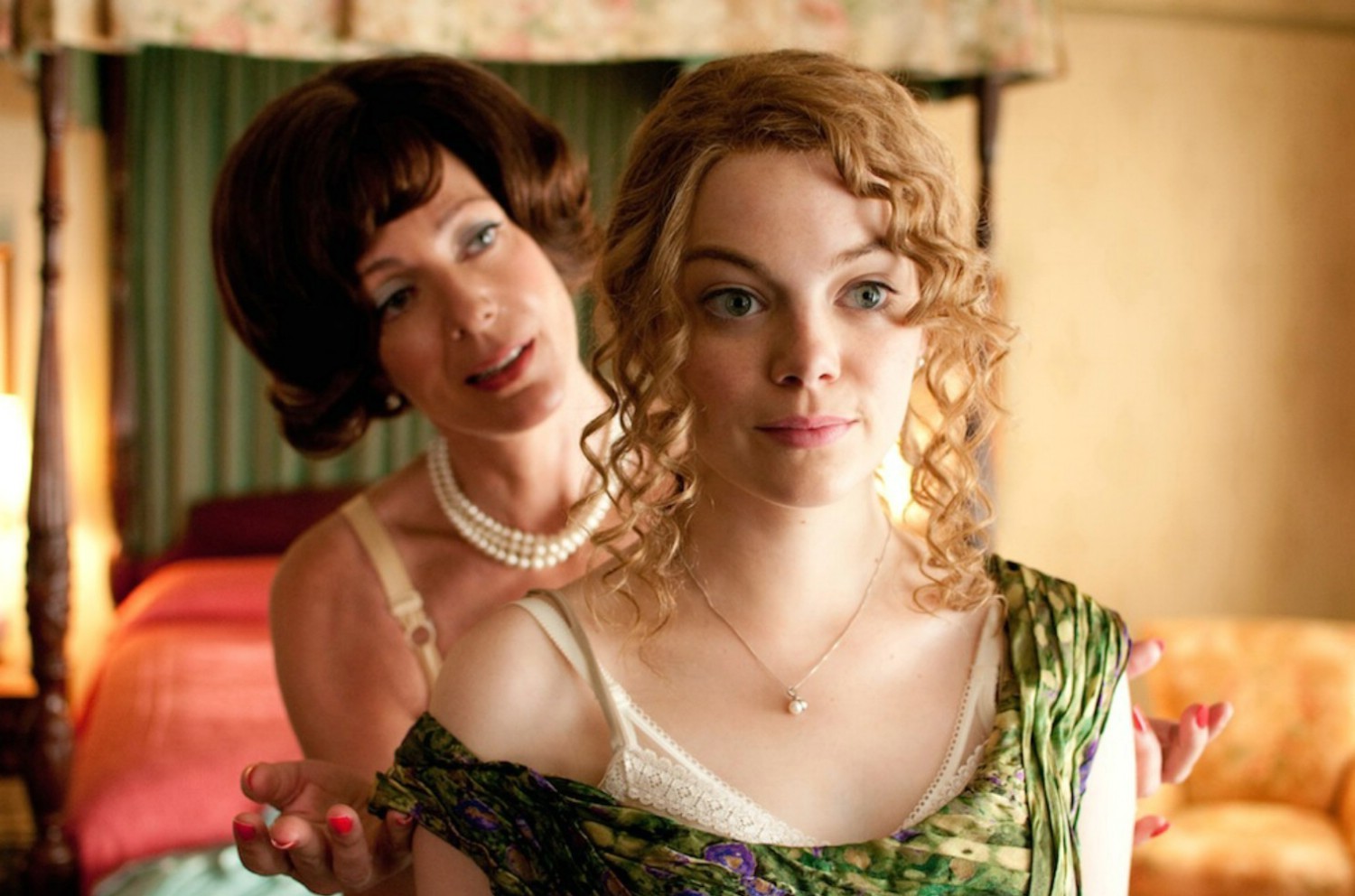 Based on the beloved New York Times bestselling novel, “The Help,” is the story of three extraordinary women in the deep South in 1962. Twenty-two-year-old Skeeter has just returned home after graduating from Ole Miss. She may have a degree, but her mother will not be happy until Skeeter has a ring on her finger. Skeeter would normally find solace with her beloved maid, Constantine, the woman who raised her, but she has disappeared, and no one will tell Skeeter where she has gone. Aibileen is a black maid, a wise, regal woman raising her seventeenth white child. Something has shifted inside her after the loss of her own son. She is devoted to the little girl she looks after, though she knows both hearts may be broken. Minny, Aibileen’s best friend, is short, fat, and perhaps the sassiest woman in Mississippi. She can cook like nobody’s business, but she can’t mind her tongue, so she’s lost yet another job. Minny finally finds a position working for someone too new to town to know her reputation. But her new boss has secrets of her own. Seemingly as different from one another as can be, these women will nonetheless come together for a clandestine project that will put them all at risk. And why? Because they are suffocating within the lines that define their town and their times. And sometimes lines are made to be crossed.

“What if you don't like what I have to say” says lead character Aibileen Clark, a black house keeper in Deep South Mississippi. And like many other times in history, what needs to be said and what needs to be heard, are far from pretty...