The Northman | The Fan Carpet 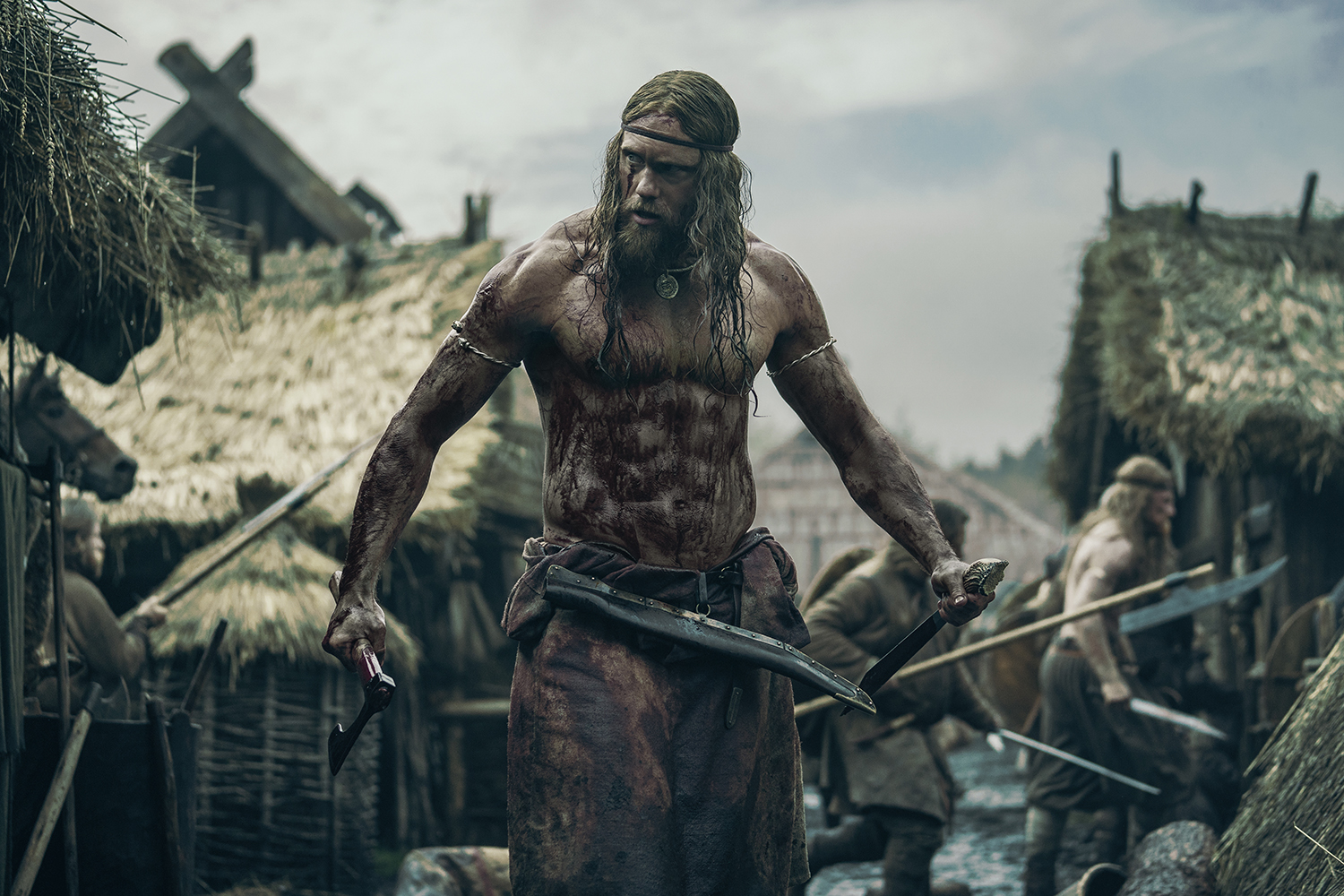 From the get-go, The Northman promised us a violent macho flick, a ton of battle cries, a sprinkling of the supernatural and a half naked covered in blood Alexander Skarsgård; and let’s just say the promise is utterly fulfilled.