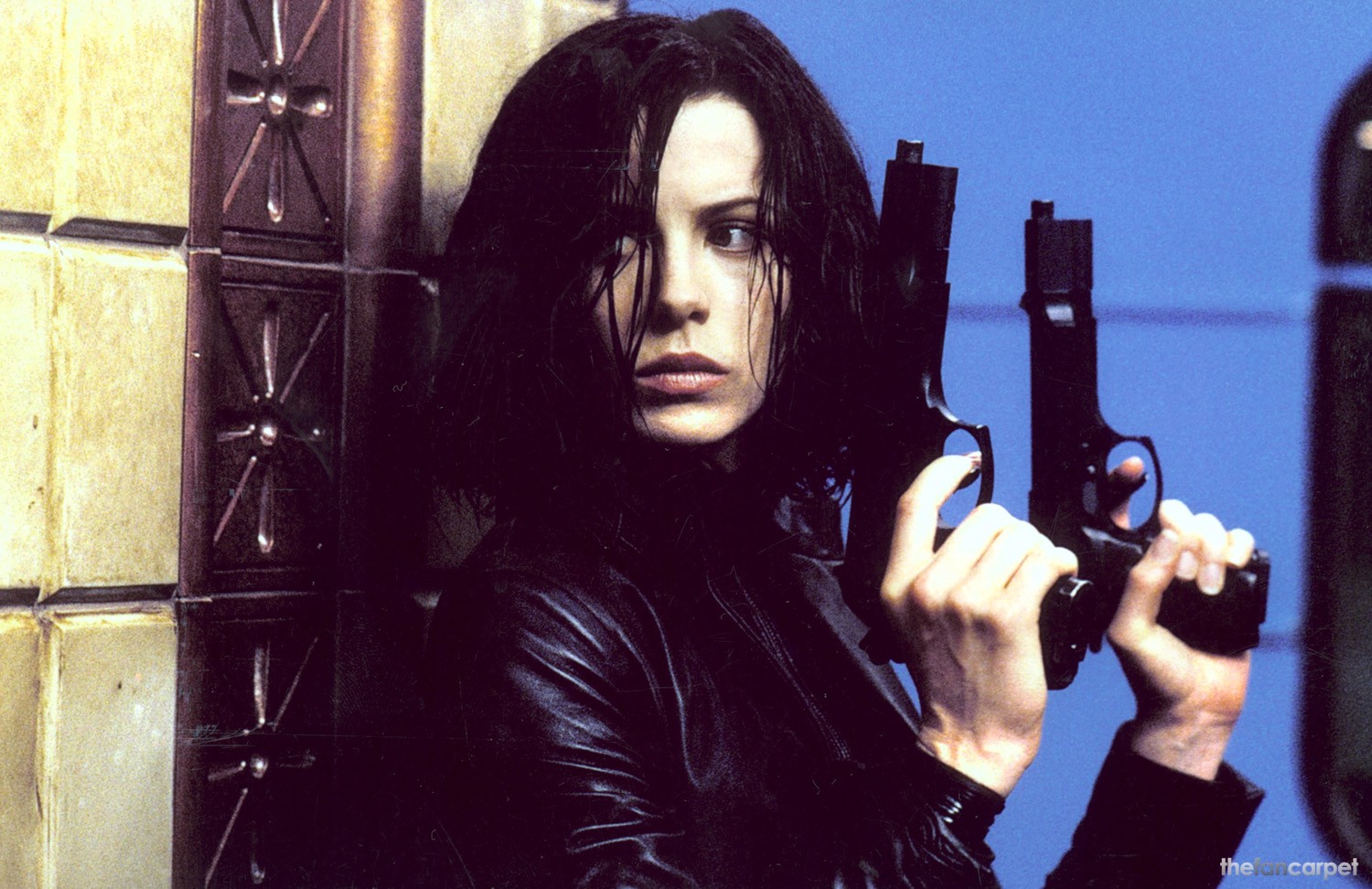 Underworld reimagines Vampires as a secretive clan of modern, aristocratic sophisticates whose mortal enemies are the Lycans (werewolves), a shrewd gang of street thugs who prowl the city’s underbelly.

The balance of power is upset when a beautiful young Vampire and a nascent Lycan – deadly rivals for centuries – fall in love.

Len Wiseman directs Kate Beckinsale and Scott Speedman in a fast-paced, modern-day tale of deadly action, ruthless intrigue and forbidden love, all set against the backdrop of an ancient feud between the two tribes in a timeless, Gothic metropolis.