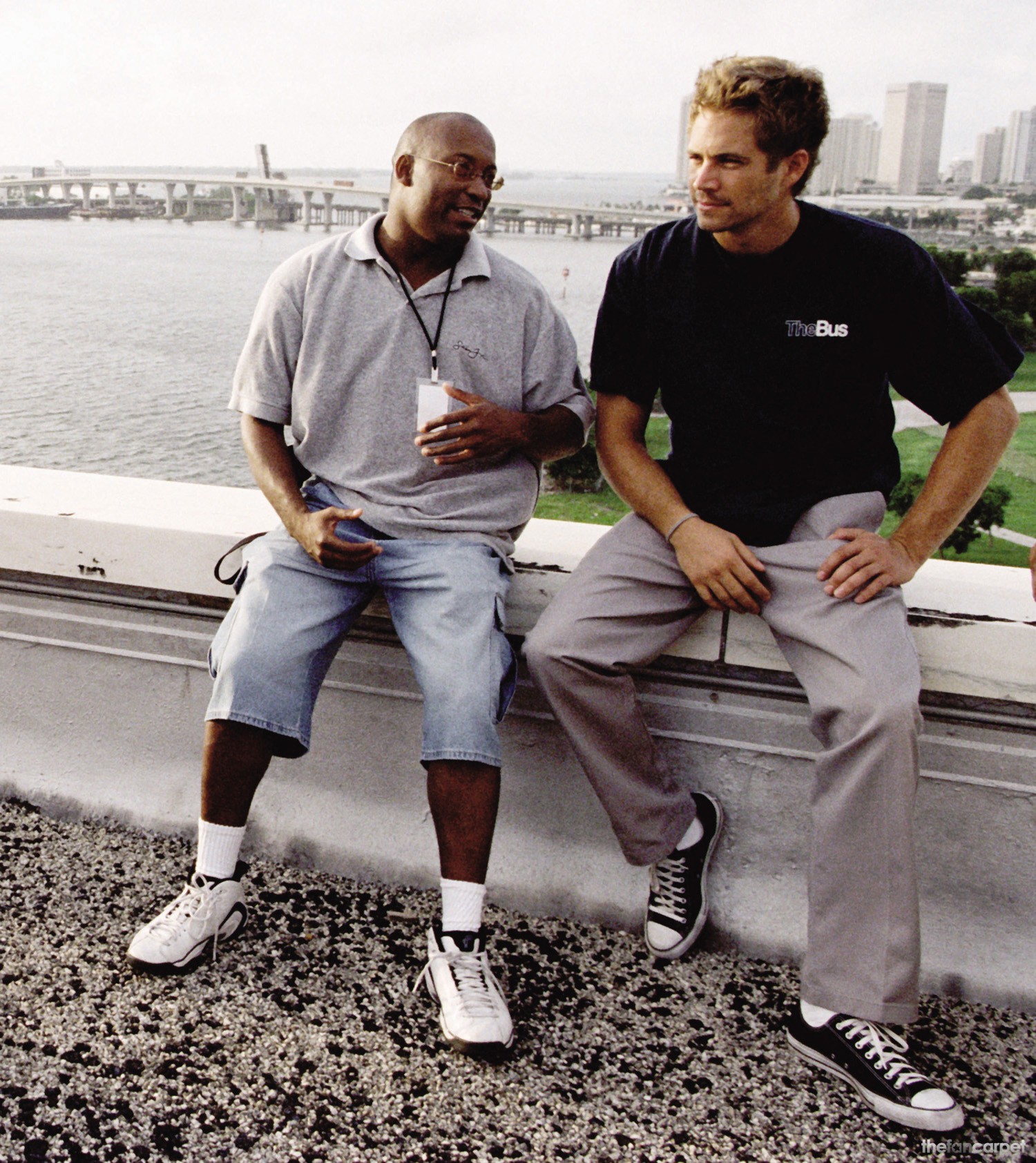 2 Fast 2 Furious is the highly-anticipated follow-up to the Summer 2001 box office sensation about the super-charged world of street racing.

Ludacris, James Remar and Devon Aoki are also in the cast of this new high-adrenaline adventure directed by John Singleton (Boyz N the Hood, Baby Boy) and produced by Neal Moritz (The Fast and the Furious, Sweet Home Alabama), with a whole new line-up of dazzling high-performance vehicles ready to burn up the screen.