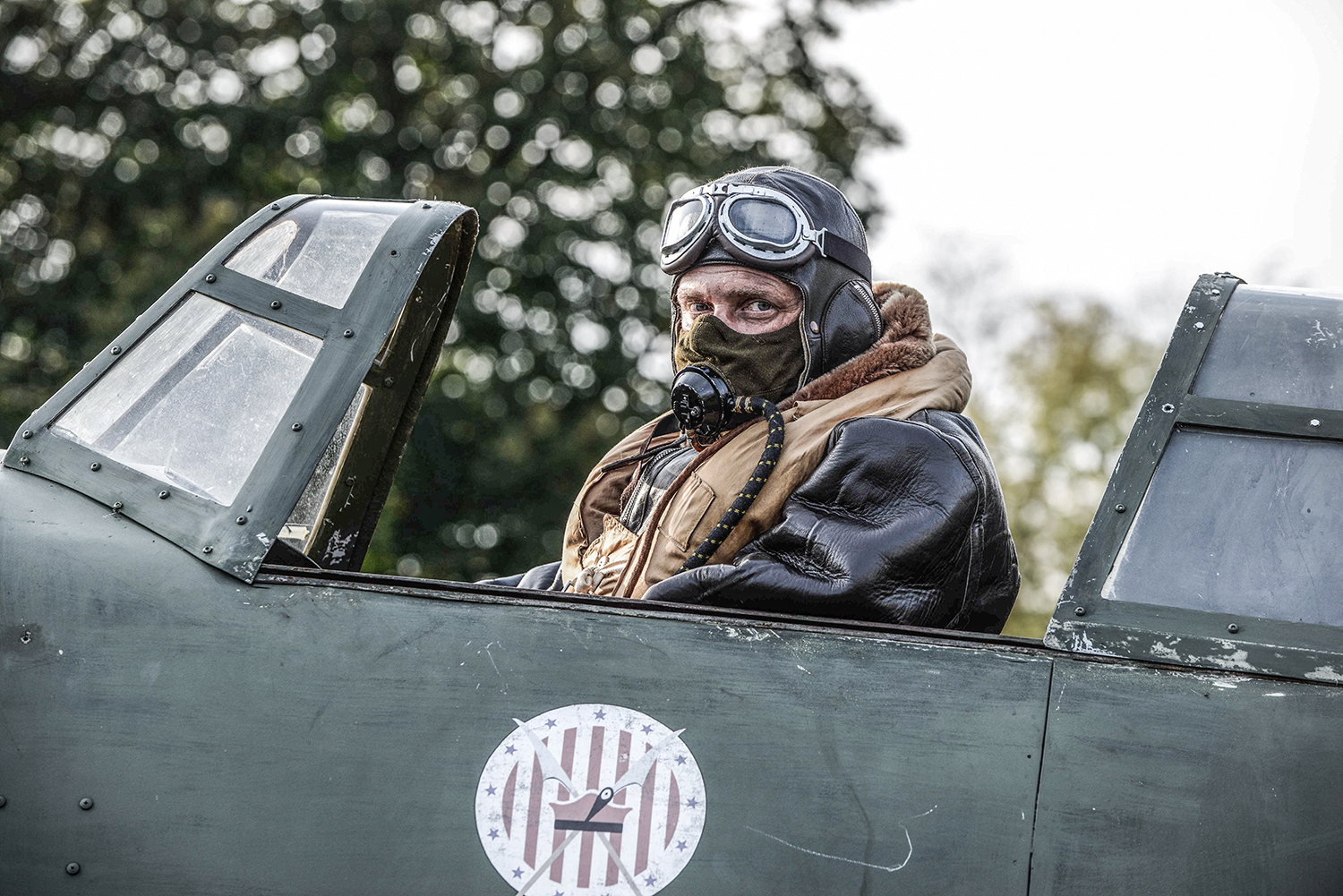 303 Squadron. Based on the best-selling novel1 by Arkady Fiedler, 303 Squadron brings together some of the UK’s finest acting talents together with the strongest ensemble Polish cast ever seen in this extraordinary tale of gallantry, patriotism and glory. Directed by Denis Delic and produced by Film Media S.A’s Jacek Samojlowicz (The Foreigner, Out of Reach, 1939 Westerplatte), 303 Squadron is the true tale of the RAF’s hastily assembled No.303 (Polish) Fighter Squadron. Put together in the summer of 1940, as Britain faced the most concerted military threat in its history, this was a unit made up exclusively of Polish airmen. After failing to stop the Nazis overwhelm their homeland, the Polish pilots made their way across the Channel to continue their war. Initially they were underestimated and ridiculed, but as the shortage of experienced British airmen became critical and in the face of the growing Luftwaffe onslaught, they were soon corralled into frontline duty and supplied with Hurricanes. Unparalleled in their formidable combat flying skills, they quickly proved their worth in the Battle of Britain, shooting three times more Luftwaffe planes than any other allied squadron and achieving the best Kill/Loss Ratio (126:8) in the United Kingdom’s Royal Air Force Fighter Command’s history.