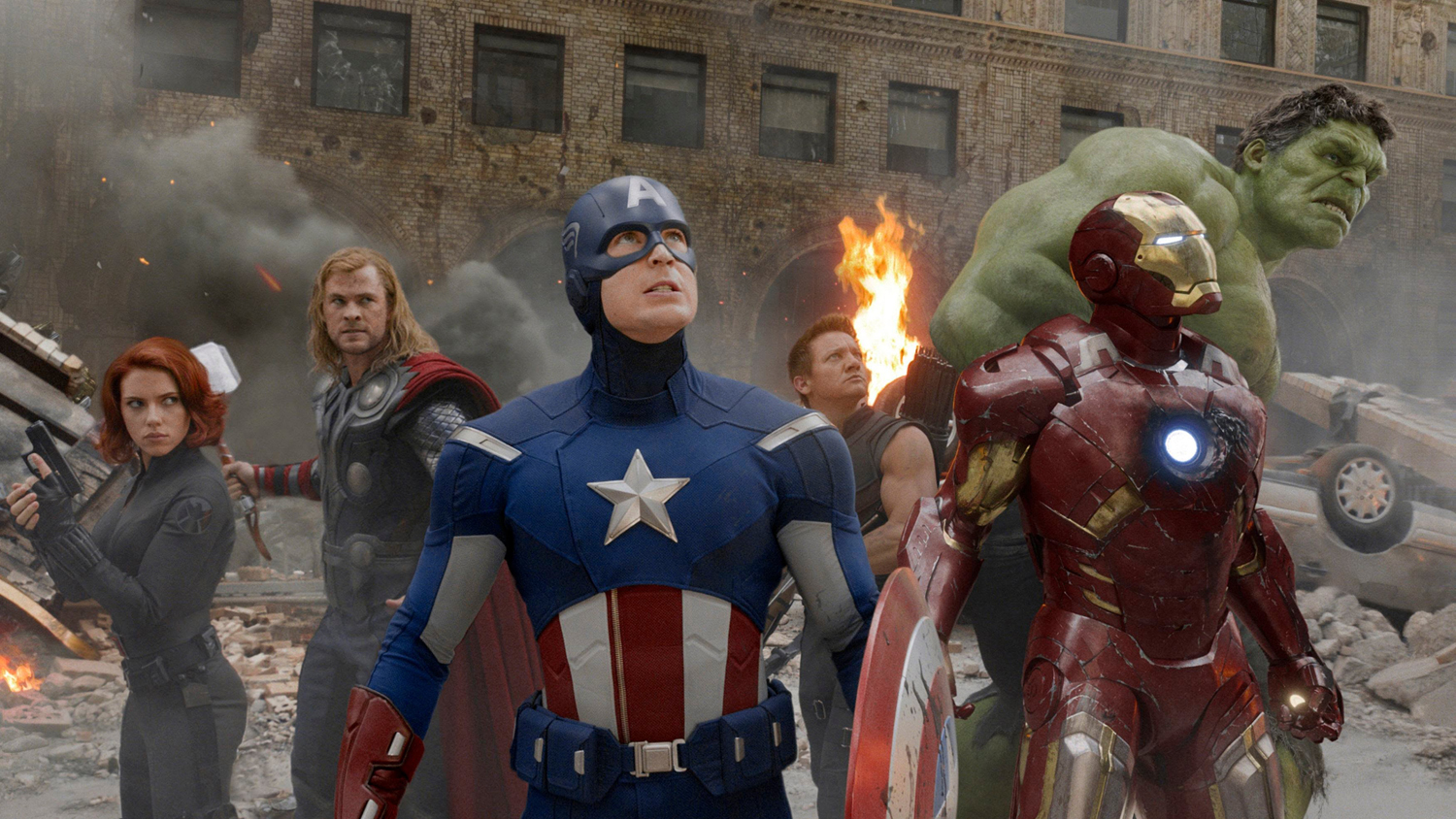 When an unexpected enemy emerges that threatens global safety and security, Nick Fury, Director of the international peacekeeping agency known as SHIELD, finds himself in need of a team to pull the world back from the brink of disaster. Spanning the globe, a daring recruitment effort begins.

Ask any fan of the Marvel franchise on their thoughts on the upcoming Avengers Assemble and I'd predict that the majority would admit to uncertainty about the project. Although what appears to be just another generic money-making ensemble feature,...