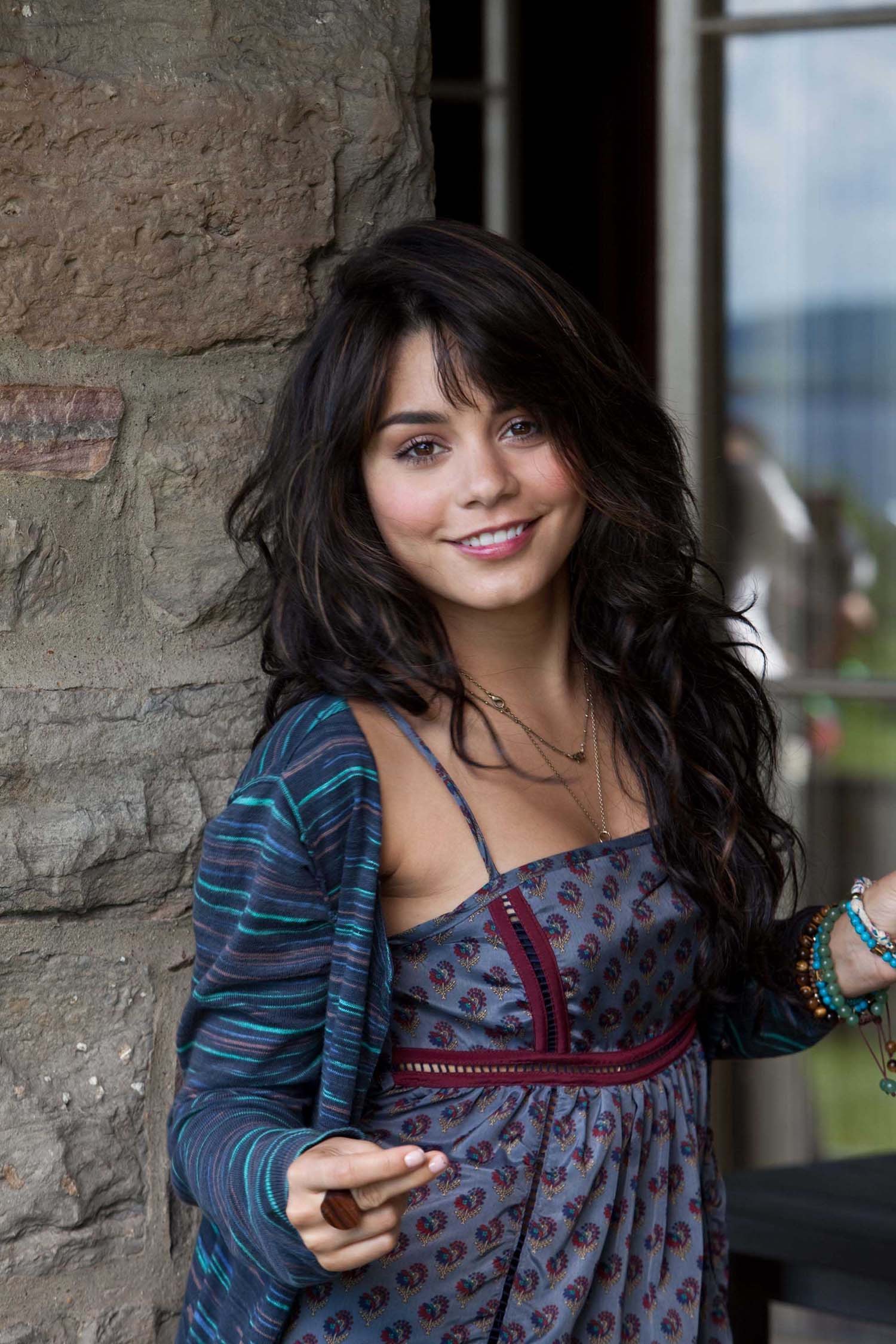 Beastly. Seventeen year old Kyle (Alex Pettyfer) is the spoiled, shallow and incredibly popular prince of his high school kingdom. Entirely captivated and empowered by his own physical appearance, Kyle foolishly chooses Kendra (Mary-Kate Olsen), a witch masquerading as a high school student, as his latest target for humiliation. Unfazed by his cruel behaviour, Kendra decides to teach him a lesson – she transforms him into someone as unattractive on the outside as he is on the inside.  Now he has one year to find someone who can see past the surface and love him, or he will remain “Beastly” forever.  His only hope, a quiet classmate he never noticed named Lindy (Vanessa Hudgens), may be his best chance to prove that love is never ugly.

Vanessa Hudgens (High School Musical) and Alex Pettyfer (I Am Number Four) star in Beastly.  Mary Kate-Olsen (New York Minute), Peter Krause (“Parenthood”), LisaGay Hamilton (“Men of a Certain Age”) and Neil Patrick Harris (“How I Met Your Mother”) co-star. Directed by Daniel Barnz (Phoebe In Wonderland)and  based on the Alex Flinn novel of the same name, “Beastly” is in UK cinemas April 22, 2011.