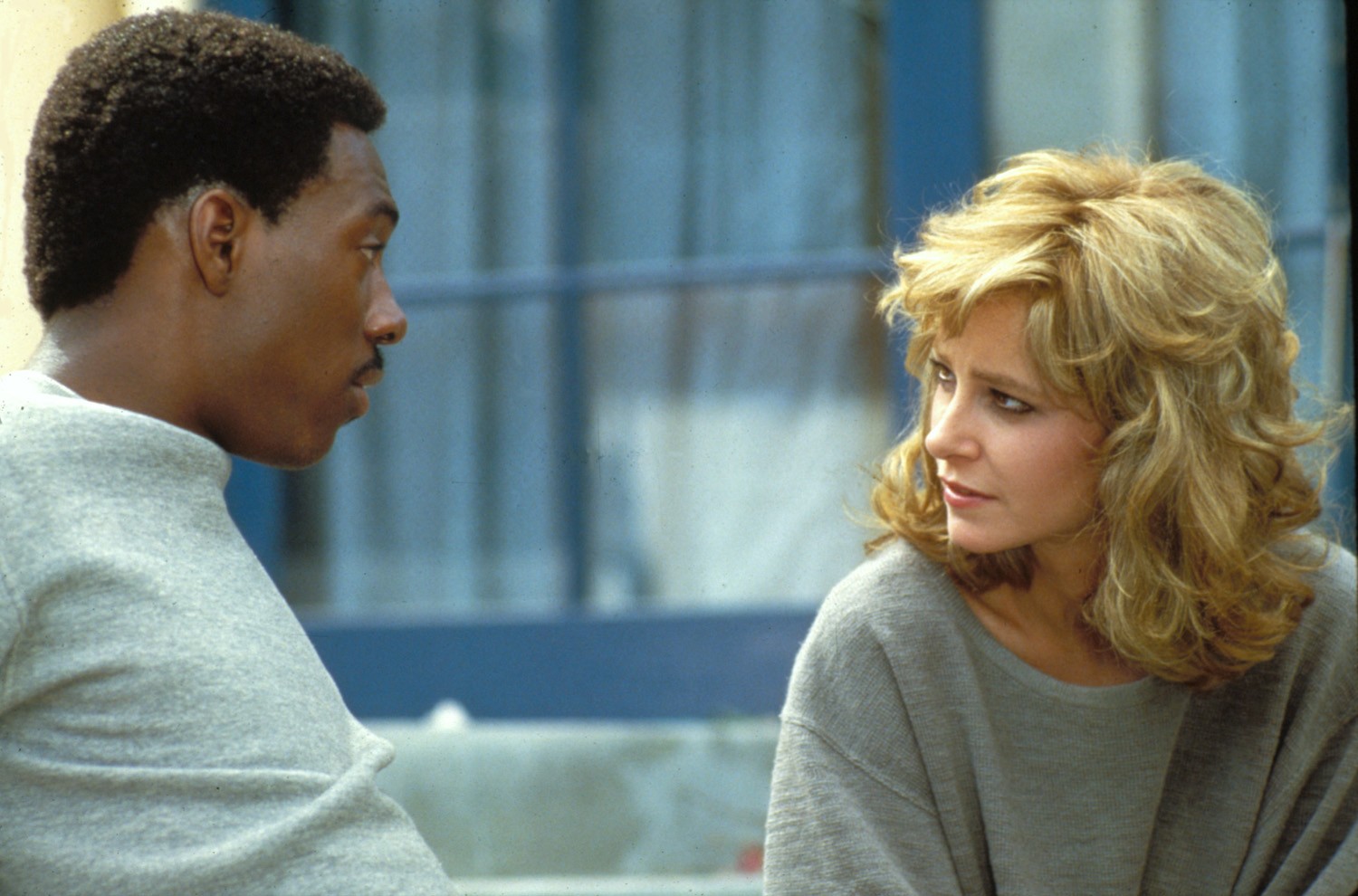 Beverly Hills Cop. Eddie Murphy rose to stardom as Axel Foley, a streetwise and brash young Detroit cop in this comic blockbuster that combined frenetic action, hysterical rough-edged comedy, and a chart-topping rock & roll soundtrack. When his best friend is murdered, Axel heads off to Beverly Hills in an effort to track down the killer. The resulting culture shock is only one of his difficulties; often operating just outside the law in his determination to capture the murderer, he finds himself repeatedly clashing with the local authorities as well as his supervisor back home. With the help of Beverly Hills detective Billy Rosewood (Judge Reinhold) and his partner, Sergeant Taggart (John Ashton), Axel is able to track down the killer, who turns out to be Victor Maitland (Steven Berkoff), a wealthy, powerful, and respected member of the California community. It’s up to Axel to outsmart the evil criminal, who is protected inside his fortresslike mansion. Featuring hysterical supporting performances from Bronson Pinchot as Serge–an effeminate, thickly accented art gallery clerk–and comedian Damon Wayans, among others, the film is one of the funniest comedies of the 1980s.