Beyond Rangoon | The Fan Carpet 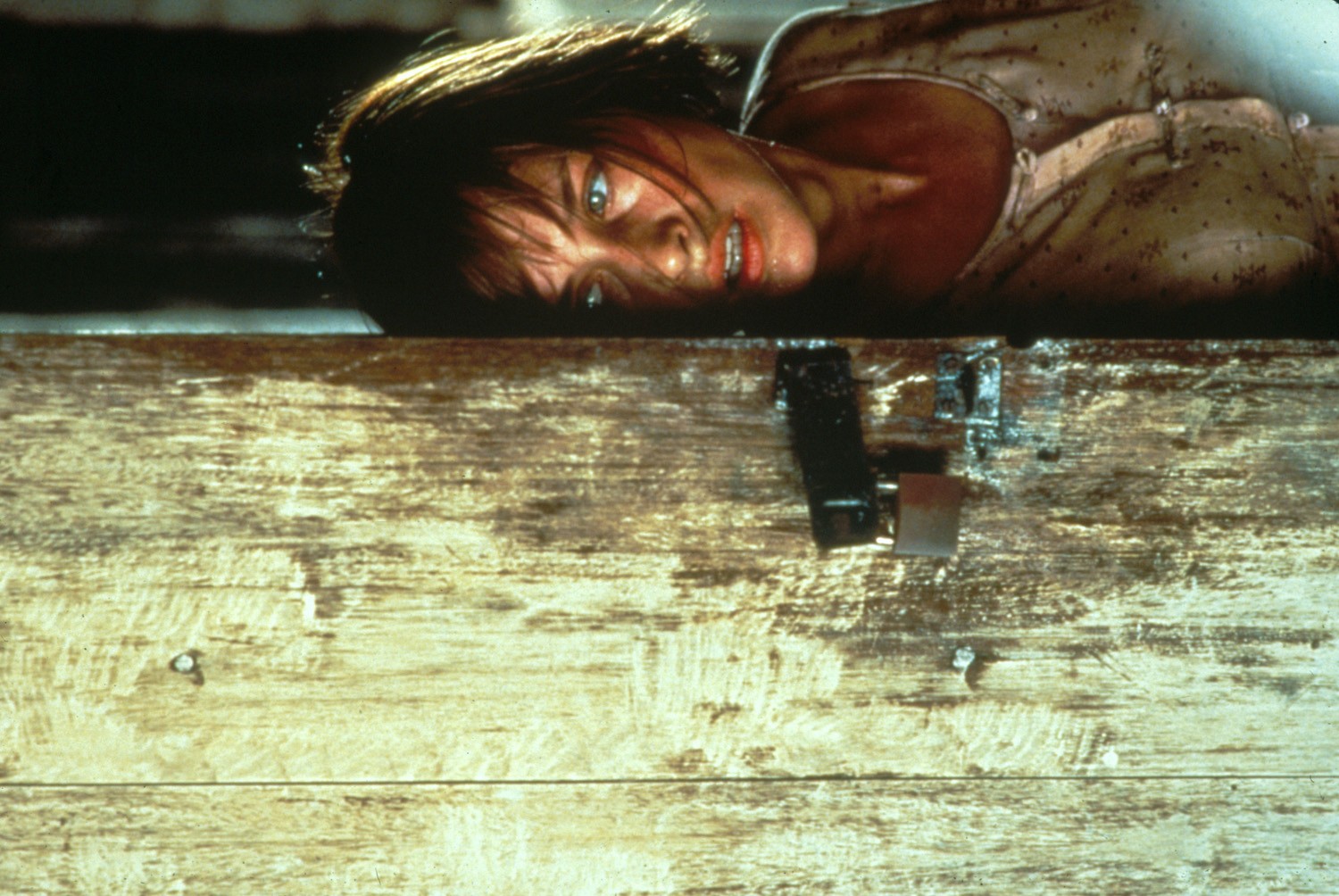 In a role originally intended for Meg Ryan, Patricia Arquette plays Dr. Laura Bowman in director John Boorman’s film of an American abroad in a strange country. It’s 1988 and Laura is desperate to flee the United States and the memory of her husband and son’s murders. Accompanied by her sister, Andy (Frances McDormand), she heads for Burma just as the peaceful protests against the country’s military government take a more violent turn. Andy and the rest of their party flee in a hurry, but Laura is forced to stay behind when she loses her passport. A former professor (Aung Ko) offers her guidance to the border of Thailand, where they both hope to make their escape. Boorman’s scenes of action and violence are well-staged, but Arquette is not big enough to carry the film and her plight seems inconsequential next to that of the Burmese as the military begins its ruthless crackdown.