Black Hawk Down | The Fan Carpet 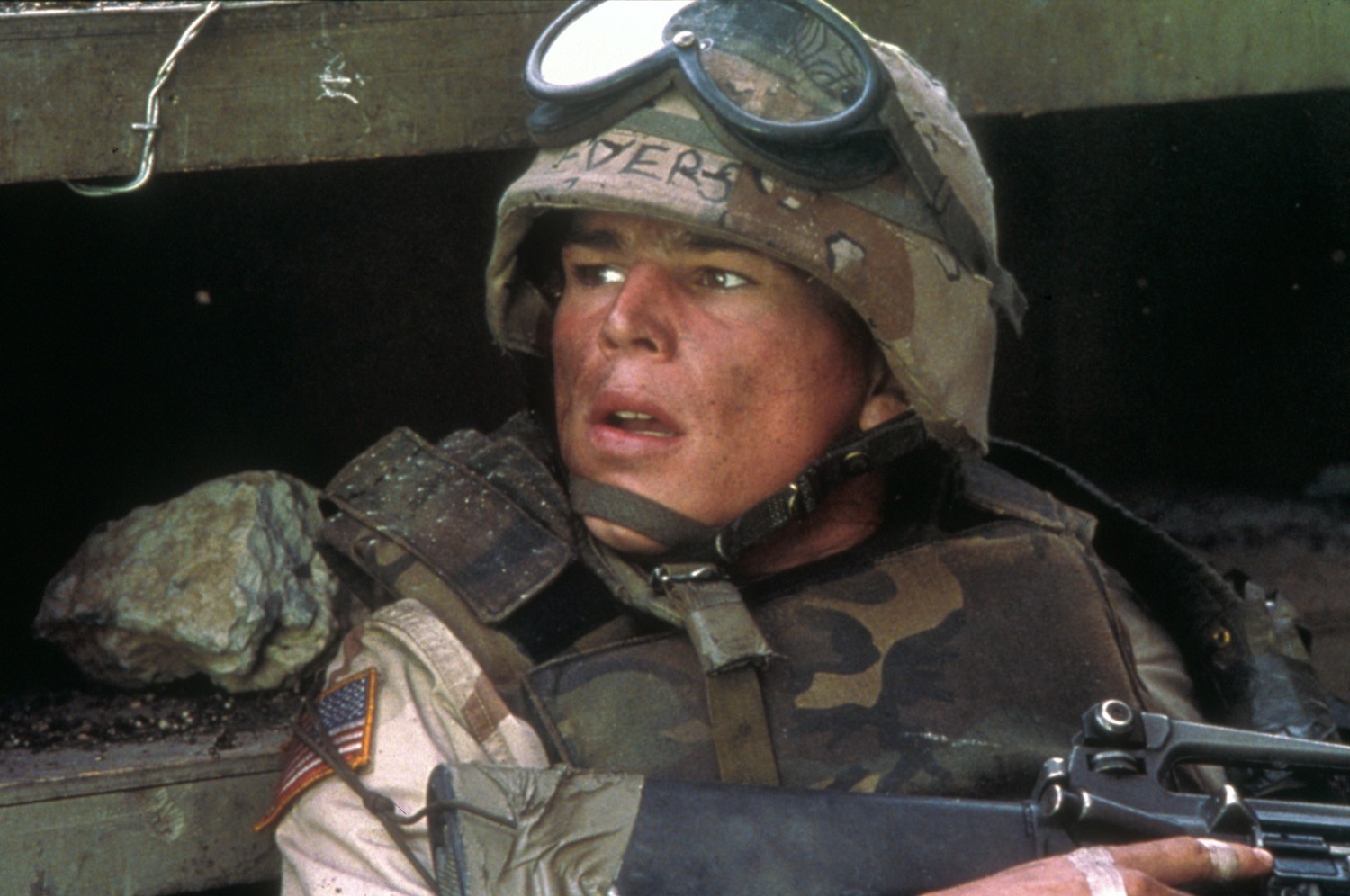 On October 3, 1993, Army Rangers and members of the elite Delta Force participated in a covert operation in Mogadishu, Somalia that went horribly wrong. Sent to abduct two lieutenants of a vicious Somali warlord, the soldiers found themselves surrounded by hostile militia. Two Black Hawk helicopters were shot down and many men lost their lives. Mark Bowden of the Philadelphia Inquirer told the story of the battle in his exhaustively researched, critically acclaimed book, BLACK HAWK DOWN, and filmmaker Ridley Scott (GLADIATOR) and screenwriter Ken Nolan have done an amazing job of bringing the dramatic story to the screen. Like Bowden’s book, the film does not thoroughly examine the context of the conflict, but gives a detailed and intense blow-by-blow account of the fighting. The outstanding ensemble cast includes Josh Hartnett as a competent but nervous Ranger sergeant leading his first mission, Ewan McGregor as a “desk jockey” who excels when sent into combat, Eric Bana (THE INCREDIBLE HULK) as a cocky and enigmatic Delta, and Ron Eldard as a downed Black Hawk pilot. The violence of the film is brutal and nearly constant. Scott unflinchingly captures the chaos and mayhem of battle with tremendous visual finesse.