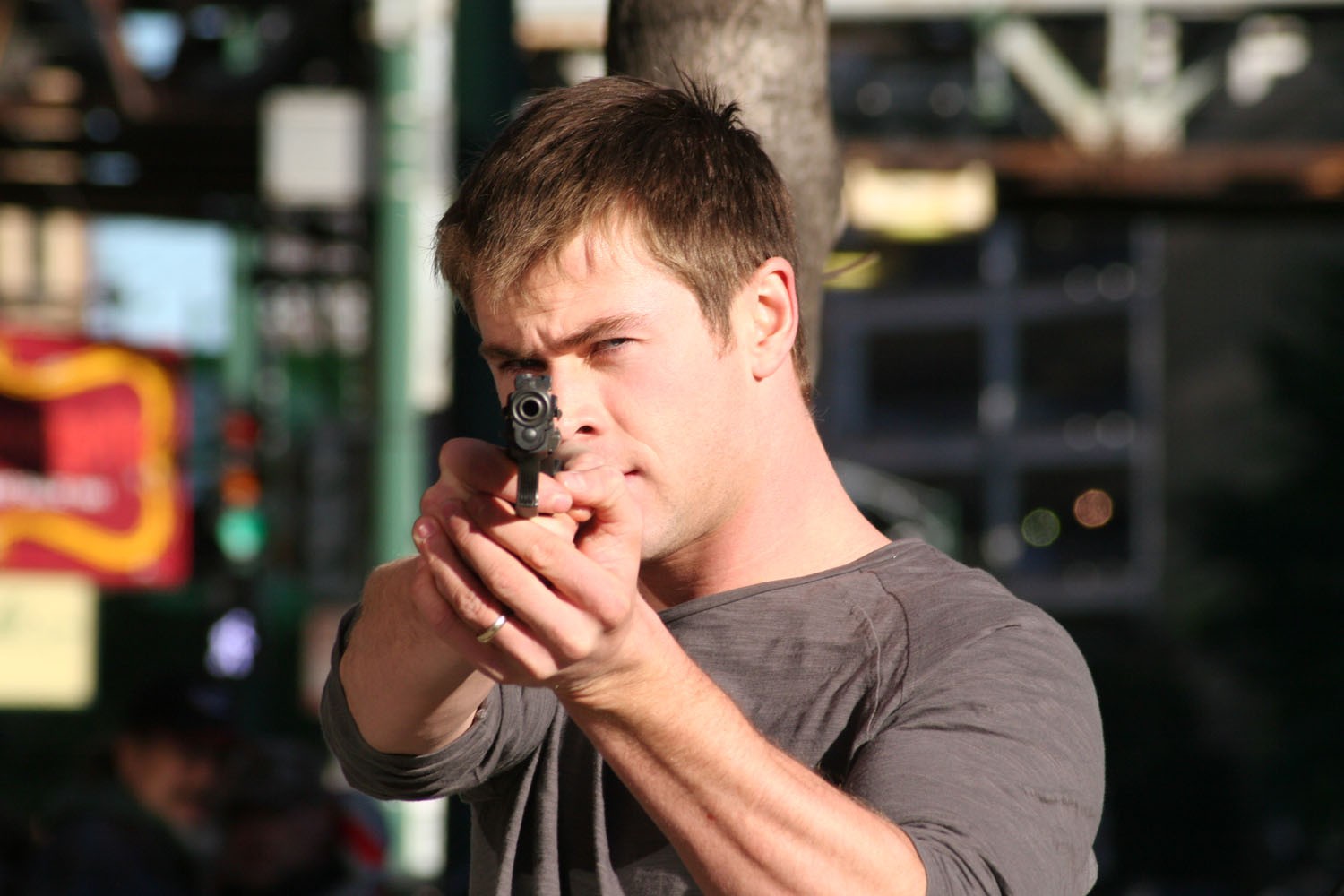 A stroke of good luck turns lethal for Sam Phelan (Hemsworth) and his wife Leslie (Profeta), when they are faced with a life-changing decision that brings the strange and sinister Pyke Kubic (Sean Bean), to their doorstep. As Pyke leads Sam and Leslie on a tumultuous adventure through the streets of Chicago, each are pulled deeper and deeper into a desperate spiral of deception and violence…All in the name of money.

CA$H is a psychological thriller that explores the mysterious power that money can wield over people, triggering despicable acts to possess it. At a time when repossessions, debt and unemployment are rampant CA$H takes a bold look at the human foibles of greed, materialism, cowardice and immorality amidst a backdrop that is ripe with satire, mind games and consequences.

From the stunt team behind The Dark Knight, Eagle Eye and Wanted, CA$H has the action credentials to make the DVD package a thriller ride to remember when viewers delve deeper with the behind the scenes featurette and deleted scenes.