Cheaper By The Dozen | The Fan Carpet

Cheaper By The Dozen 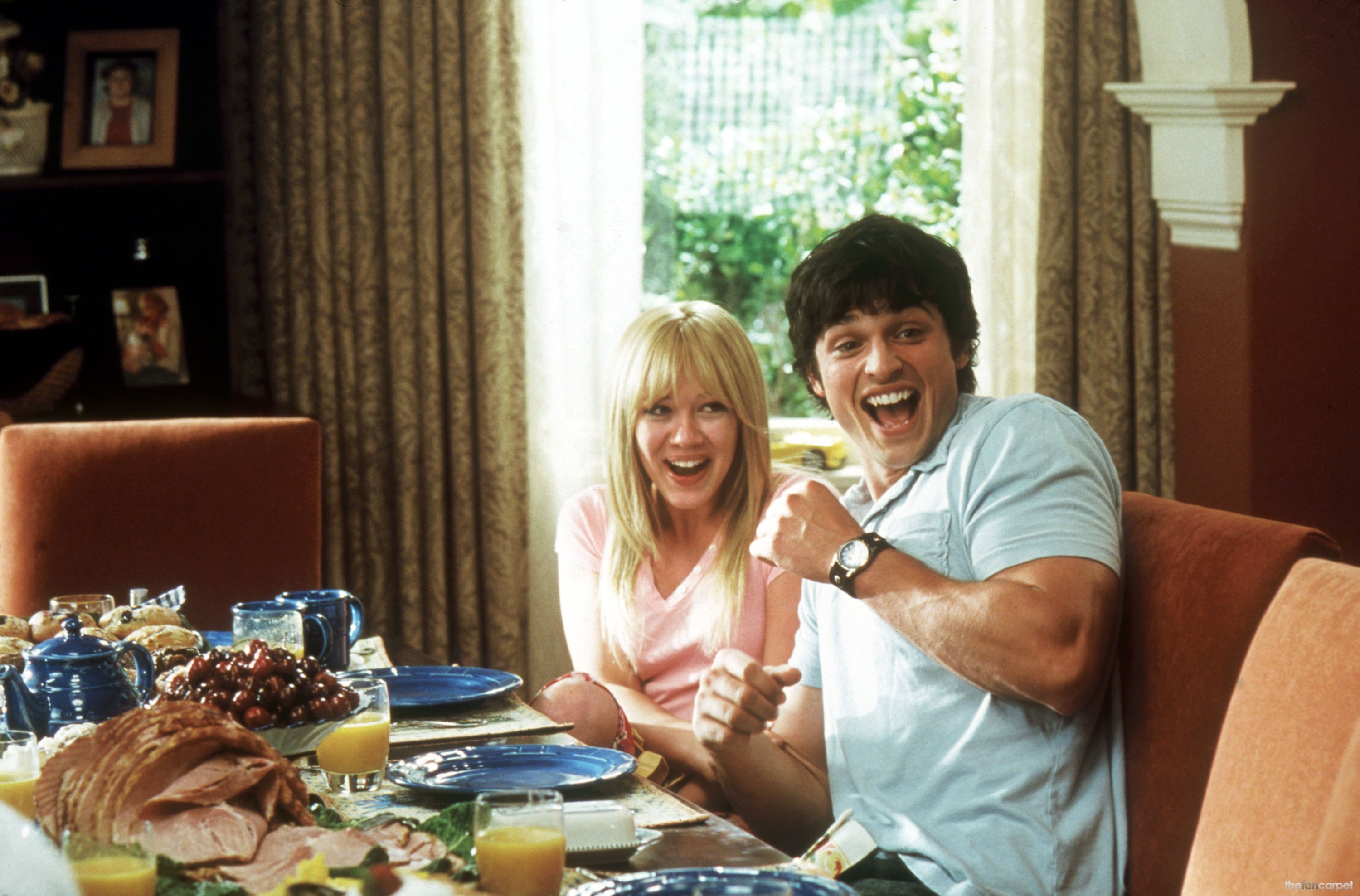 In modern America, where the average family has 1.87 children, Tom Baker and wife Kate have decided that life is better – if not cheaper – by the dozen.

The Bakers live in a small Illinois town where Tom coaches the local college football team. The family’s day-to-day life is marked by equal parts love and chaos… pet-frog-landing-in-the-breakfast eggs type of chaos.

When Tom is offered his dream job – coaching a squad at a large university – he and Kate uproot the family, much to the displeasure of all 12 children. At the same time, Kate learns that her memoirs are about to be published. Her agent whisks her away to New York to promote the book, leaving Tom home alone to handle the increasingly unhappy and hectic household, as well as his demanding new job.

With all hell breaking loose at home, Kate on the road, and Tom’s job on the line, the Baker family ultimately chooses not to have it all, but to love what they do have.