Close Encounters of the Third Kind | The Fan Carpet

Close Encounters of the Third Kind 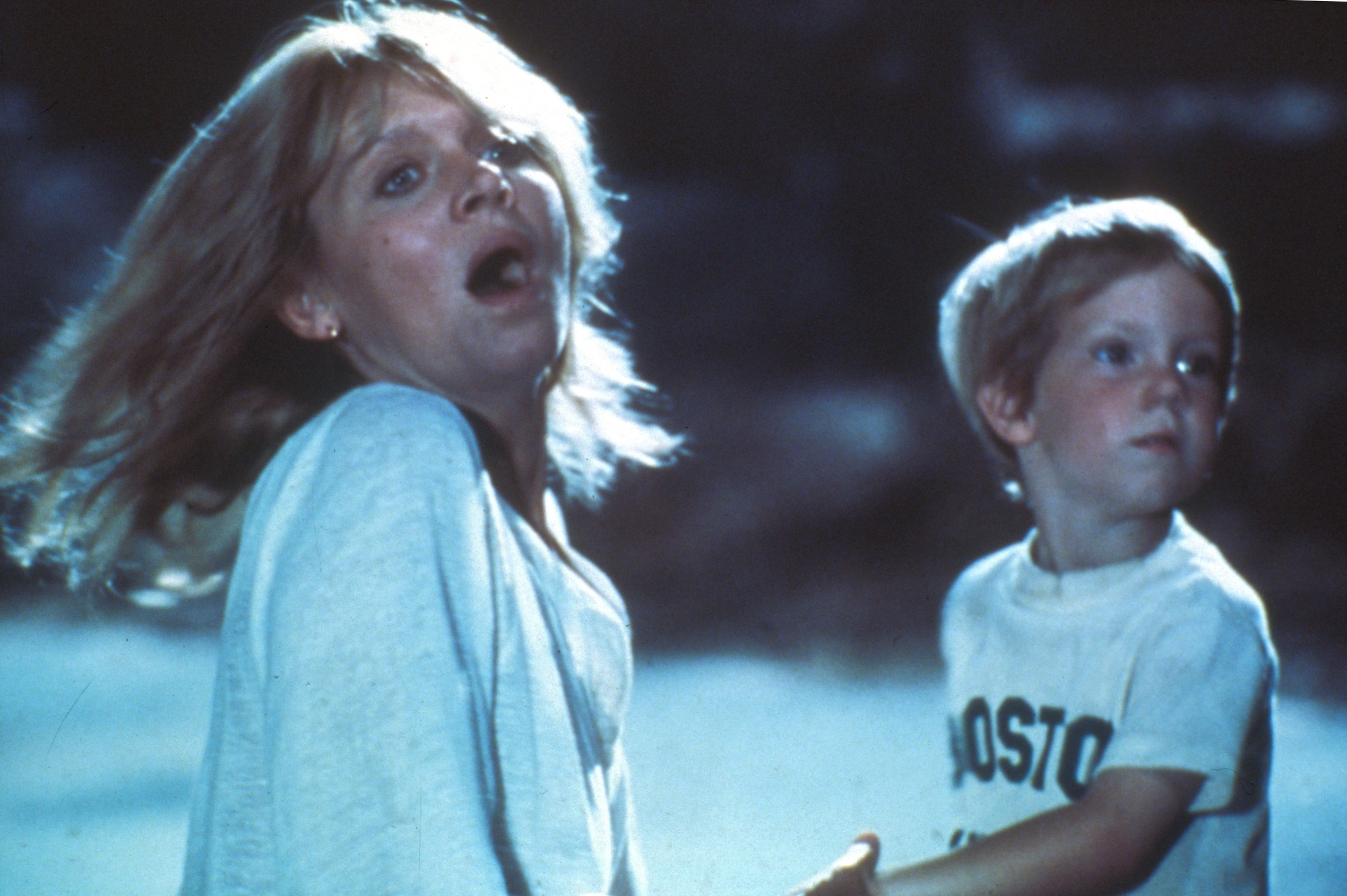 Cableman Roy Neary is one of several people who experience a close encounter of the first kind, witnessing UFOs flying through the night sky. He is subsequently haunted by a mountainlike image in his head and becomes obsessed with discovering what it represents, putting severe strain on his marriage. Meanwhile, government agents around the world have a close encounter of the second kind, discovering physical evidence of otherworldly visitors in the form of military vehicles that went missing decades ago suddenly appearing in the middle of nowhere. Roy and the agents both follow the clues they have been given to reach a site where they will have a close encounter of the third kind: contact.