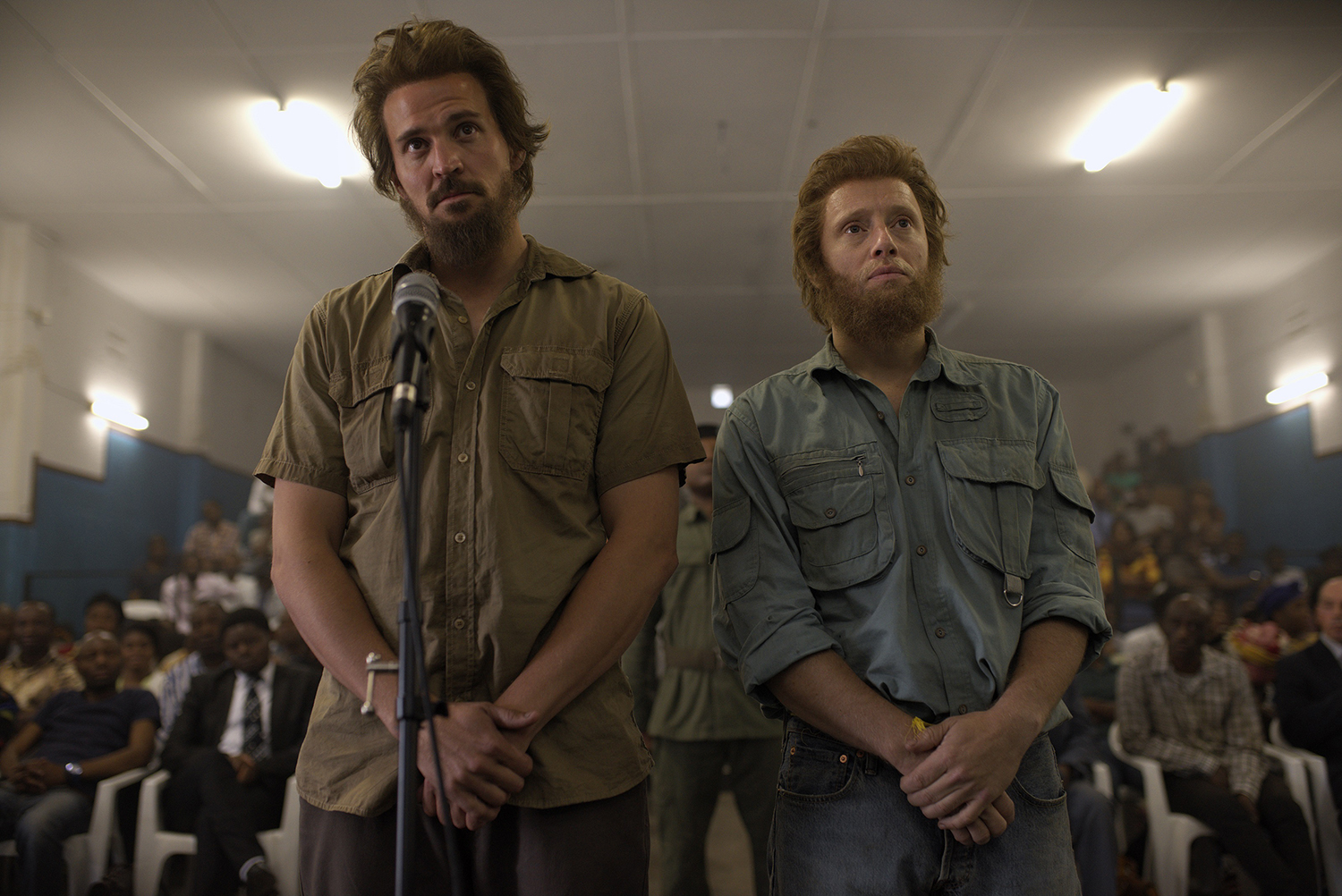 Congo. In 2009 two Norwegian adventurers Joshua French and Tjostolv Moland cross the border to Eastern Congo. Just a few days later the news of their driver’s untimely death spreads. After several nights on the run in the unforgiving Congolese jungle, the two men are captured and sentenced to death for murder. Is this a clear-cut case of murder by two violent mercenaries? Or is this a diplomatic move by a government already ridden by civil unrest to frame two innocent former soldiers? Congo is a powerful, tension-filled thriller, filled with tragedy and conspiracy. It shows how easy, and scary it can be to get wrapped up in the relentless political system of a nation in crisis.