Cradle 2 The Grave | The Fan Carpet 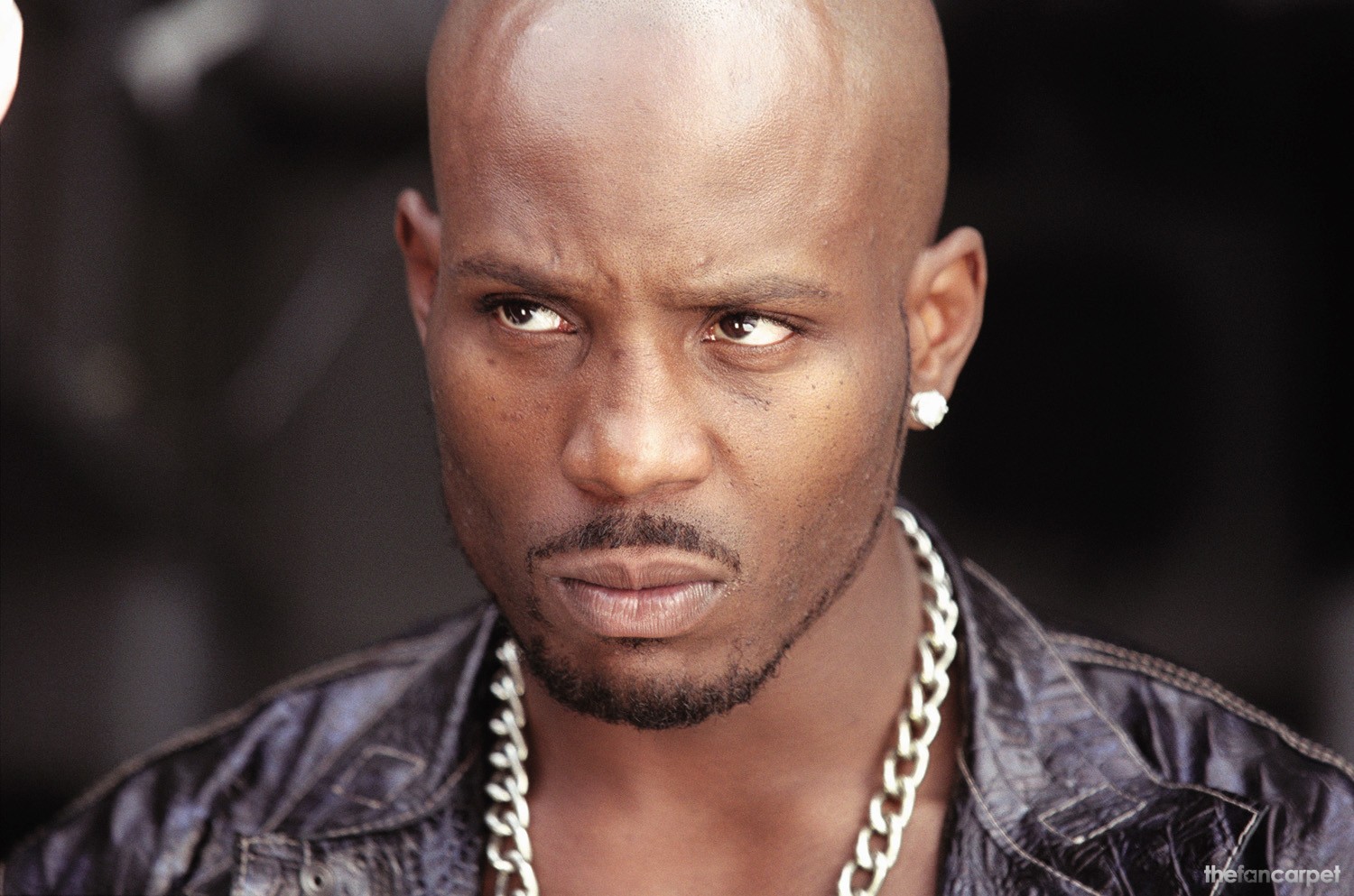 Armed with a potent combination of charisma, street smarts and martial arts expertise, Tony Fait (DMX) navigates the menace of the urban landscape with passionate precision, taking care of business and his fiercely loyal crew of professionals (ANTHONY ANDERSON, GABRIELLE UNION and DRAG-ON) with a dedication surpassed only by his love for his young daughter Vanessa (PAIGE HURD).

After pulling off a complex heist involving a cache of black diamonds, Fait quickly comes fist-to-fist with Su (JET LI), a Taiwanese government agent who has pursued the extraordinary stones halfway across the world. As lethal as he is relentless, Su isn’t just hunting down diamonds — he’s hunting the ruthless Ling (MARK DACASCOS), his former partner, who kidnaps Fait’s daughter in a ploy to exchange her for the stolen jewels.

But when word hits the street that Fait stashed the stones with his fence Archie (TOM ARNOLD), the diamonds promptly wind up in the hands of a powerful crime lord (CHI McBRIDE).